Car Bomb Explosion at Travis Air Force Base Ruled Terrorism
An unauthorized vehicle crashed into a ditch at the main gate of the Air Force base after breaching the security gates. The vehicle, loaded with propane tanks, erupted into flames and killed the driver while military personnel were making their way to the vehicle.

‘ISIS’ Gunman Shot Dead During France Supermarket Siege
Armed with a gun, knives and a grenade, the extremist had earlier hijacked a car, shot its passenger in the head and fired at jogging police officers in nearby Carcassonne. He then drove the stolen car to the supermarket in Trebes where he killed a butcher and shopper before talking as many as 20 others hostage.

Germany Selling Iran Chemical Weapons Tech
U.S. officials are increasingly alarmed by a congressional block on President Donald Trump's pick to be the next ambassador to Germany, a holdup that comes as Berlin pursues a host of anti-Israel measures and is growing closer to Iran.

Islamist Infiltration of American Universities
An FBI source inside the Muslim Brotherhood revealed that the Islamist group’s proxies in America had a six-phase plan to “institute the Islamic Revolution in the United States.” Among these front groups was The International Institute of Islamic Thought (IIIT), a think tank committed to the “Islamization of knowledge.” Over the last three decades, IIIT’s part in the Brotherhood’s plan has met remarkable success.

Former U.N. Ambassador John Bolton commented on how the Iran Deal has no fix and recommended that the Trump Administration focus on explaining to the Europeans the "new reality'. 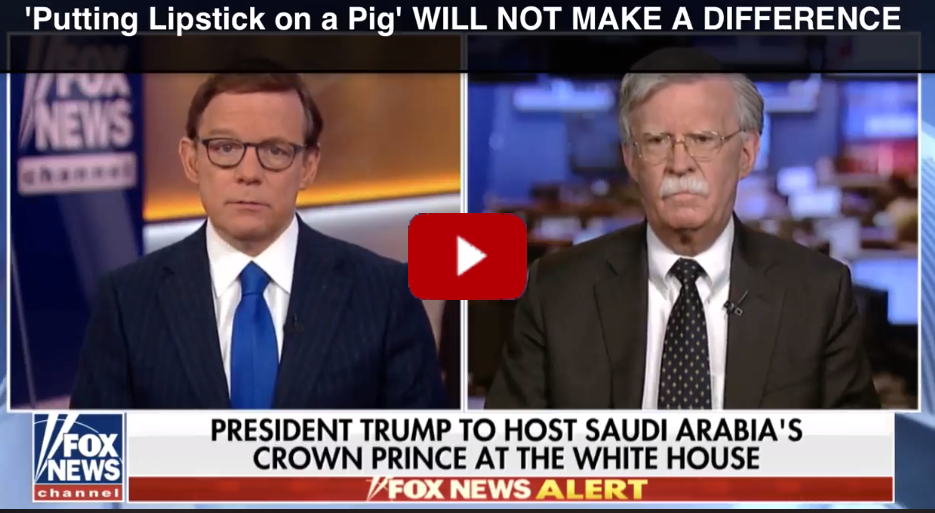