After Tillerson, the Iran Deal Hangs By a Thread
Trump nominated CIA director Mike Pompeo to become his new Secretary of State on Tuesday after he dismissed Rex Tillerson via Twitter. The president cited Tillerson’s willingness to stick by the July 2015 nuclear deal as one reason for replacing him. Pompeo, by contrast, has been a vocal critic of the accord.

Killer who Gunned Down NYPD Cops in 1971 to Walk Free
Domestic terrorist Herman Bell, one of three Black Revolutionary Army thugs who in 1971 gunned down NYPD Officers Joseph Piagentini and Waverly Jones in a cowardly ambush, will soon walk out of prison a free man.

Illegal Immigrant Acquitted in Steinle Killing Accuses Feds of 'Vindictive Prosecution'
The motion claims that the case is accusing him of the same allegations he was already convicted for in state court, a violation of double jeopardy laws, and that he is being vindictively prosecuted by the federal government.

Saudi citizen caught in Indianapolis with ‘tricked out’ AR-15-style rifle
Ahmed Alaklouk — a Saudi citizen and native of Tunisia — had no gun permit, an expired Indiana driver’s license and had been living in Indiana illegally on a terminated student visa since September 2017. The weapon had been equipped with a scope, bipod and bump stock.

Trump Examines Border Wall Prototypes in California
During Donald Trump’s first presidential visit to California, he inspected prototypes of his proposed border wall at Otay Mesa, yards from the border with Mexico. 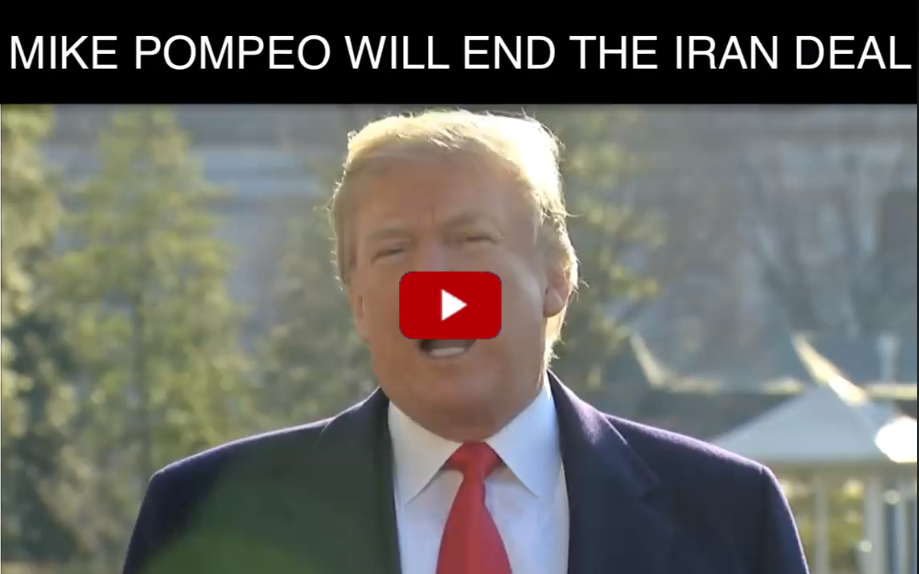