Iran threatens to ‘level Tel Aviv,’ kill Netanyahu if Israel attacks
Tel Aviv will be “leveled to the ground” if Israel attacks Iran, and Prime Minister Benjamin Netanyahu will not escape with his life, a senior official in the Islamic republic’s regime threatened.

‘Allahu Akbar’ Gunman Kills Churchgoers at Folk Festival in Muslim-majority Dagestan
A man armed with a hunting rifle gunned down churchgoers in the city of Kizlyar, according to the Associated Press, and reportedly shouted “Allahu Akbar!” as he opened fire.

Ex-New York City teacher, twin brother, arrested for allegedly using students to help make bombs
Authorities claim that Christian Toro hired at least two students from to dismantle fireworks to obtain explosive powder at $50 an hour. His twin brother, Tyler Toro, also 27 and of the Bronx, has been arrested in the case.

Billy Graham, influential evangelist and friend to U.S. presidents, dies at 99
Spokesman Mark DeMoss said Graham, who long suffered from cancer, pneumonia and other ailments, died at his home in North Carolina on Wednesday morning. Graham was diagnosed with Parkinson's disease in 1992.

DHS starts construction on 30-foot replacement wall in Calexico, Calif.
U.S. Customs and Border Protection officers have started construction to replace fencing at the U.S.-Mexico border in downtown Calexico, Calif., with a 30-foot-high, bollard-style wall, according to a press release issued Wednesday.

MS-13 gang members gaining numbers by recruiting illegal immigrants
Nearly a quarter of MS-13 gang members arrested or charged with crimes since 2012 came to the U.S. as part of the Obama-era surge of Unaccompanied Alien Children (UAC) according to the Center for Immigration Studies.

Thank you to Julius Ewing for submitting Jae B. Ewing to be featured in Secure America Now’s veteran recognition program: Home of the Free - Because of the Brave.

Thank you, Jae, for your service. Click the link to submit your own veteran to be featured! https://www.secureamericanow.org/submit_a_veteran 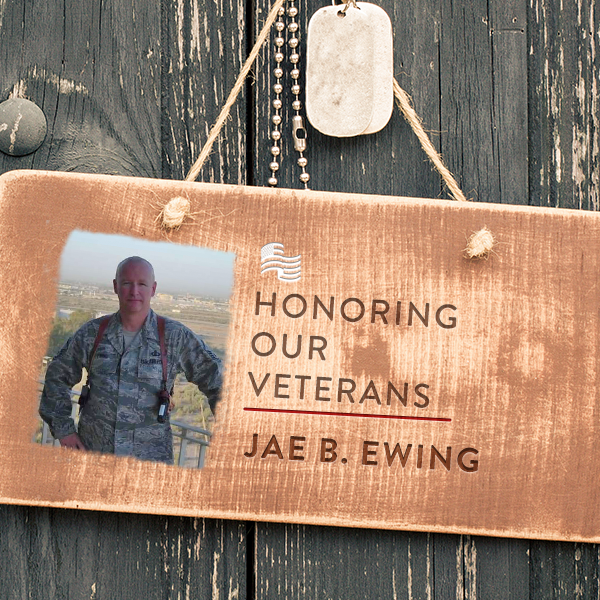 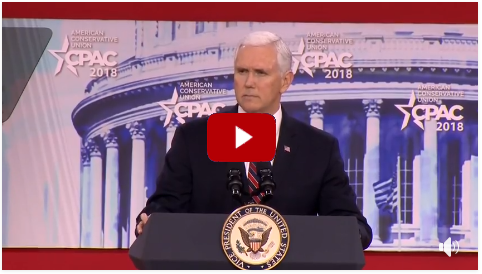 You can have Secure America Now's Weekly Security Review emailed to you by signing up below.