Saudi Who Attended Al Qaeda Camp Arrested in Oklahoma
A Saudi immigrant who attended Al Qaeda’s most notorious training camp was arrested on a charge of lying to the F.B.I. and on two counts of visa fraud in Oklahoma, where he had been living for years with his family, federal law enforcement officials announced Tuesday.

Syria chemical attack rockets ‘Made in Germany’
Following the attacks in East Ghouta, a suburb outside Damascus with a population of 400,000, the remains of Iranian 107-millimeter rockets with the company logo of Krempel and the product signature “Made in Germany” were found at the sites.

Menendez Will Retake Foreign Affairs Committee Role
Senate Minority Leader Chuck Schumer has given his blessing for Sen. Bob Menendez, one of Congress’s most conservative Democrats on foreign policy issues, to return to his previous job as the top Democrat on the Senate Foreign Relations Committee.

Thank you to Jane Fitzpatrick for submitting Jason Fitzpatrick to be featured in Secure America Now’s veteran recognition program: Home of the Free - Because of the Brave.

“He served in the United States Army for 23 years. Several tours to the Middle East and Korea and retired in 2012 as a 1st Sargent. He has a beautiful family that supported him and still is supporting him as he deals with PTSD.”

Thank you, Jason, for your service. Click the link to submit your own veteran to be featured! https://www.secureamericanow.org/submit_a_veteran 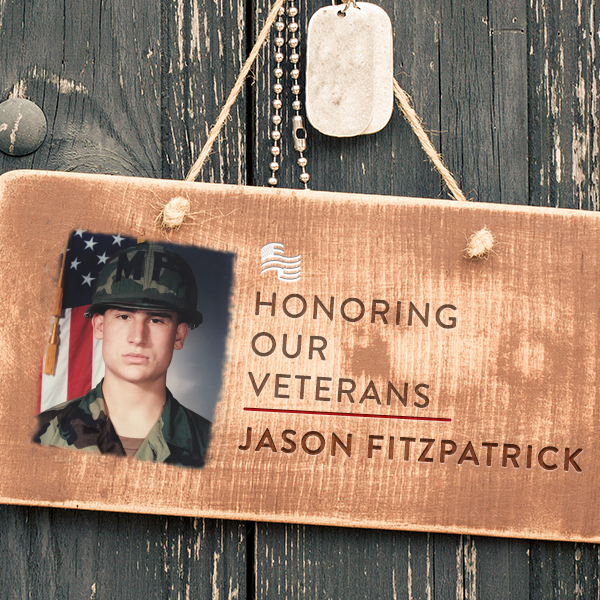 The Senate released a redacted version of a memo that refers Christopher Steele for criminal prosecution. This memo not only shows that the Democratic National Committee and the Clinton campaign funded Steele's research but also reveals that Clinton's associates fed him the information to begin with! 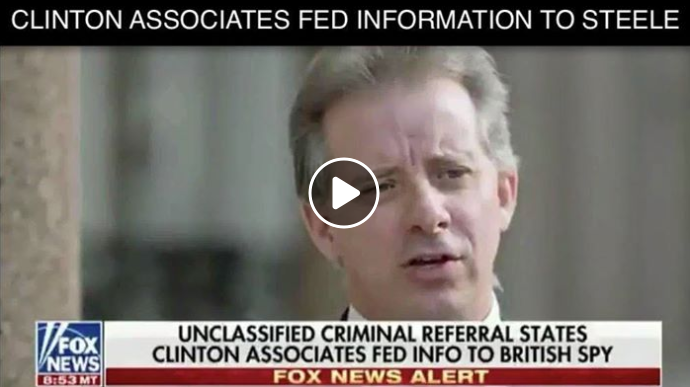