The FBI announced Friday that it had arrested all five New Mexico compound suspects, days after multiple charges were dropped. The suspects were now being charged with violating federal firearms and conspiracy laws.

Explosion Outside U.S. Embassy in Cairo

Early reports indicate that a man detonated explosives outside the U.S. Embassy in Cairo, Egypt, today. Security forces arrested a man at the scene.

Michigan Democrat Rashida Tlaib was featured at the Islamic Society of North America's annual conference alongside numerous radical figures, including individuals who have defended terrorist groups.

President Trump will host a United Nations Security Council meeting with foreign leaders on Iran when he visits the U.N. General Assembly in New York at the end of September, U.N. Ambassador Nikki Haley said Tuesday.

Democrats have spent the week trying to catch Judge Brett Kavanaugh in a lie and employ old emails to cast him as a radical conservative. But as Kavanaugh’s chaotic confirmation hearing winds down Friday, Republicans say they believe Democrats failed to land the kind of fatal blow that could derail the nomination.

Thank you to Marleia Goodman for submitting Jimmy Moody to be featured in Secure America Now’s veteran recognition program: Home of the Free - Because of the Brave.

“He lost his life in Vietnam at the age of 20 in DaNang. He earned the Silver Star posthumously for bravery."

Thank you, Jimmy, for your service. Click the link to submit your own veteran to be featured! https://www.secureamericanow.org/submit_a_veteran 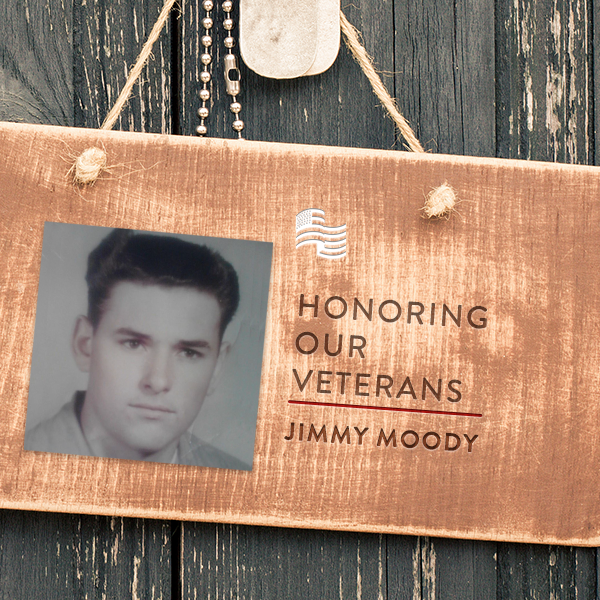 DID YOU SEE THIS? What was Nike thinking? This shows that Nike clearly has no respect for the anthem or the flag. We must STAND with those who risk their lives every day to serve our country! 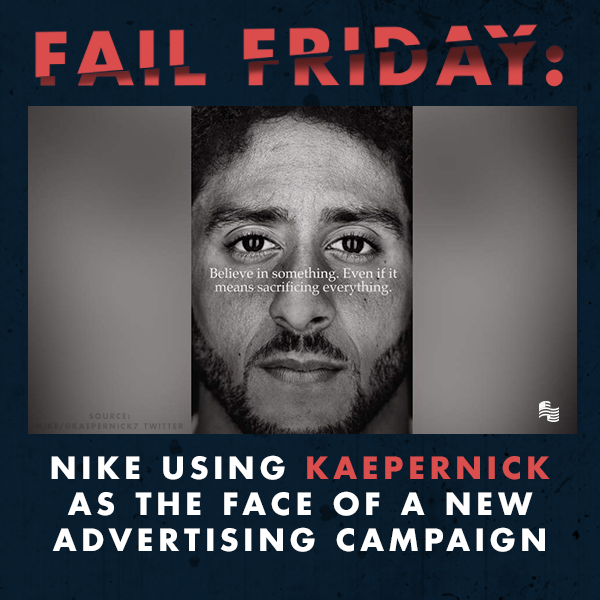