Iran blames the US and Saudi Arabia for military parade attack

President Trump took aim at China and Iran while chairing a U.N. Security Council meeting on nonproliferation on Wednesday -- accusing China of meddling in the U.S. midterms, and promising sanctions “tougher than ever before” on Iran.

Authorities arrest Chicago man for allegedly spying on US for China

Authorities on Tuesday arrested Ji Chaoqun, a Chinese citizen who was living in Chicago, accusing him of spying on the U.S. for China.

ICE arrests 98 people in Texas and Oklahoma for 'immigrant violations,' other crimes

An immigration enforcement operation over a 10-day period in Texas and Oklahoma led to the arrest of 98 people — 29 of whom were previously deported — for drug, sex and weapons crimes, among others, officials said Wednesday.

Facebook said Friday it discovered a security breach that affects nearly 50 million user accounts. The issue was found by its engineering team on Tuesday afternoon.

The Senate Judiciary Committee endorsed Judge Brett Kavanaugh in a party-line vote on Friday afternoon. That sent his Supreme Court nomination to the full Senate a day after an emotional hearing in which a California professor leveled sexual assault allegations - allegations that Kavanaugh emphatically denied.

Thank you to GM Forman for submitting Roland Forman to be featured in Secure America Now’s veteran recognition program: Home of the Free - Because of the Brave.

“‘He remembers what most don't and that the Korean War is the longest continuous war in U.S. history with only a "cease fire" being agreed upon. We are still at a state of war 67 years later. There is no treaty or armistice declaring an end to the war. He remembers that the politicians called it a "police action," a politically correct, euphemistic term denying it was ever a war. A war lost between WWII and the Vietnam War. A war barely even worthy of being remembered by Hollywood. No wonder it is FORGOTTEN.”

Thank you, Roland, for your service. Click the link to submit your own veteran to be featured! https://www.secureamericanow.org/submit_a_veteran 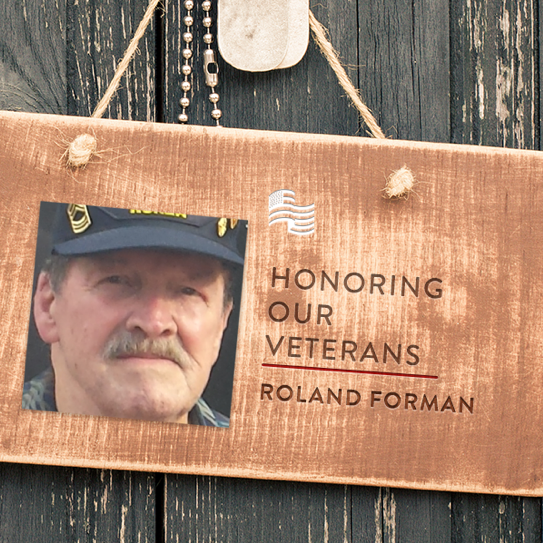 DID YOU SEE THIS? Did you hear how Iranian President Hassan Rouhani is accusing the U.S. of provoking the shooting that took place during a military parade in Iran? 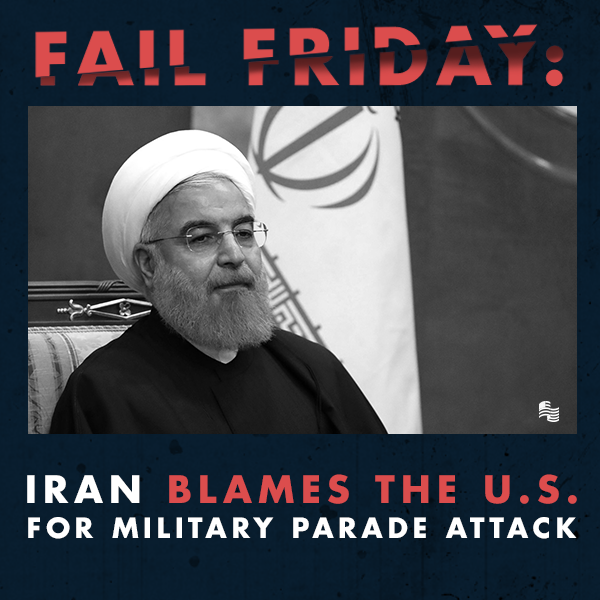