A major shipping route located between Oman and Iran where nearly one-third of the world's sea-traded oil passes through daily may become a new flashpoint after a top Iranian Navy general said Monday that the country has taken full control of the Strait of Hormuz.

Just one day after a 24-year-old unauthorized immigrant was arrested for the murder of Mollie Tibbetts in Iowa last week, a teenage girl in Alabama was allegedly pulled by her hair from a school bus stop toward the car of an undocumented immigrant in a kidnapping attempt, intensifying a GOP legislator’s calls for a border wall and tougher immigration laws.

A Chinese-owned company penetrated former Secretary of State Hillary Clinton’s private server, according to sources briefed on the matter. The company inserted code that forwarded copies of Clinton’s emails to the Chinese company in real time.

The father of a 3-year-old boy found dead in a filthy New Mexico compound and his partner pleaded not guilty Wednesday to new charges of child abuse resulting in death after lesser charges were dismissed against them and other members of their extended family as the result of a deadline missed by prosecutors.

Iranians 'buying' passports in other countries to evade US travel ban, sanctions

More Iranians are paying big money to buy passports in neighboring countries through bribery or fraudulent information, in a bid to evade U.S. sanctions and the Trump administration's travel ban on Iran and six other nations, multiple sources have told Fox News.

You Can Run, but You Can’t Hide From Iran Sanctions

Thank you to Daniel Williams for submitting Donald Williams to be featured in Secure America Now’s veteran recognition program: Home of the Free - Because of the Brave.

“My father was a Radar operator on the USS Cowpens (CV-25/CVL-25/AVT-1) During WW2 , First Aircraft Carrier into the South China Sea and First carrier into Tokyo Bay. He died in Nov Of 2001.” 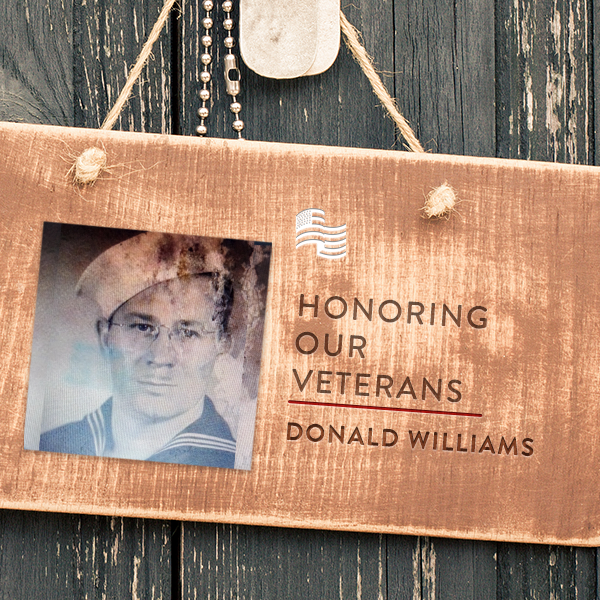 DID YOU SEE THIS? A judge in NM dismissed the charges against the 'extremist Muslims' named Lucas Morten, Subhannah Wahhaj, and Hujrah Wahhaj from the NM compound. This compound taught starving kids how to shoot teachers! 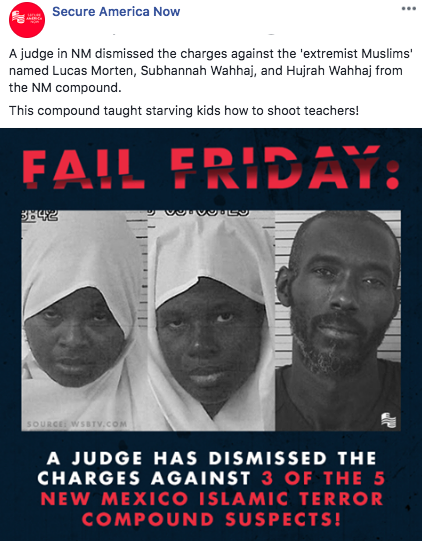