Secretary of State Mike Pompeo called on the international community to join him Saturday in condemning Iran for drone attacks on two Saudi oil facilities.

The Supreme Court cleared the way for the Trump administration's rule that dramatically limits the ability of Central American migrants to claim asylum to go into effect nationwide while the appeals process plays out.

After months of political chaos, increasingly tight U.S. sanctions, and the threat of military force, President Donald Trump is warning of a "very tough" new stance on Venezuela. 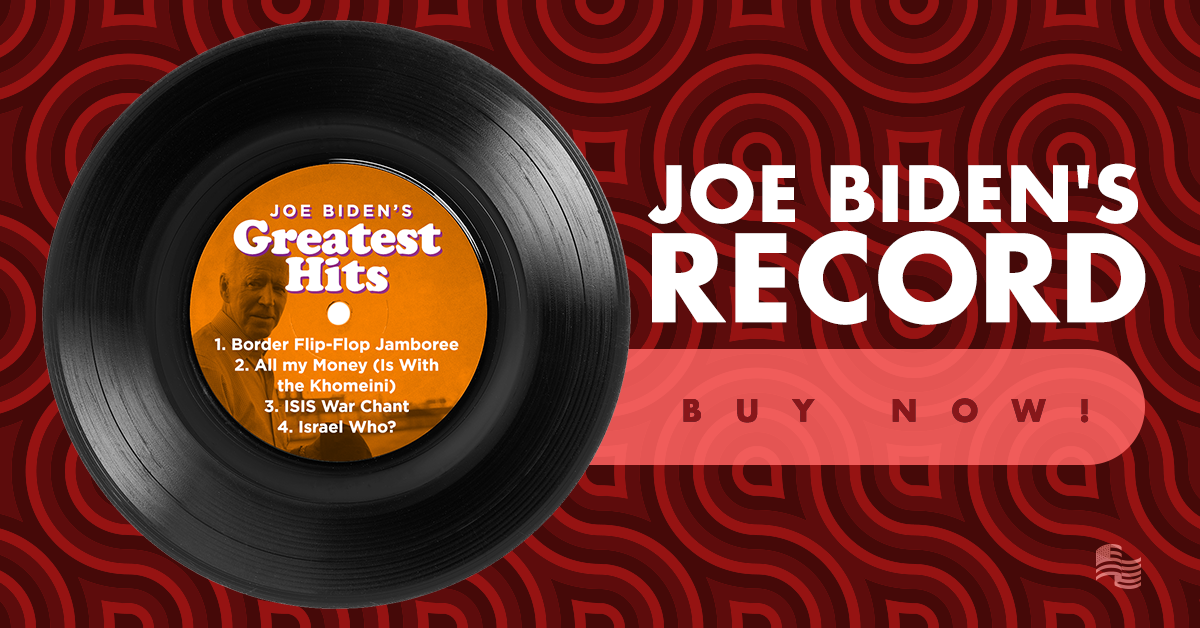 Hal Golde is the latest veteran to be featured in Secure America Now's veteran recognition program: Home of the Free - Because of the Brave.

Hal's daughter Barb writes "My dad, Harold W. Golde, is a 95 year old WWII veteran who served in the Pacific Theatre under General George MacArthur. He met his wife of 60+ years (Mary) at Bayside High School in New York. He has 4 children, 7 grandchildren, 8 great-grandchildren and 2 great-great grandchildren. He lives in Ogden, Utah at an assisted living complex. He still travels frequently to visit family from Utah to Montana, Oregon and southern California. He loves to sing and worship the Lord."

Thank you, Donald, for your service. Click the link to submit your own veteran to be featured!
https://www.secureamericanow.org/submit_a_veteran

How well do you know the 2020 Democrats and their radical national security positions? Test yourself with our new game Guess Which Dem! 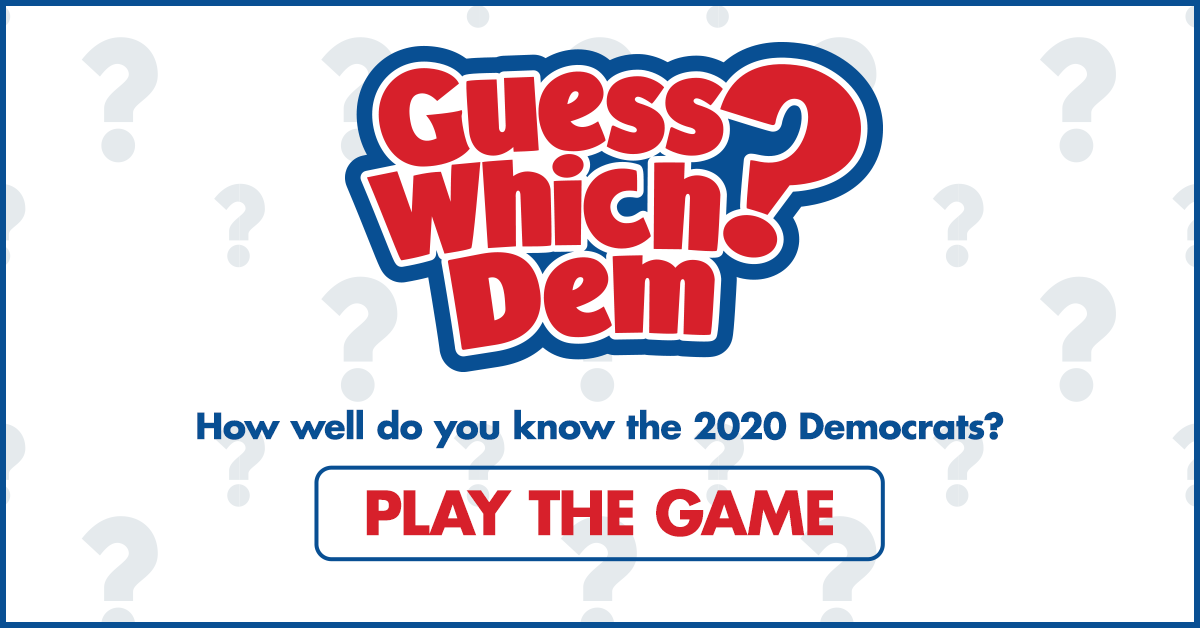