Tensions rise as Gaza militants fire more than 70 mortars, rockets into Israel
Palestinian militants in the Gaza Strip fired more than 70 rockets and mortar shells into Israel on Tuesday, the Israeli military said, as tensions escalated amid weeks of lethal protests and tit-for-tat cross-border attacks.

Kim-Trump summit: Top officials meet to salvage summit
Gen Kim Yong-chol flew from China on Wednesday to discuss a historic summit between the two nation's leaders. He is the most senior North Korean to visit the US in nearly 20 years. US President Donald Trump has told reporters he expects Gen Kim to come to Washington DC on Friday and deliver a letter from Kim Jong-un.

Bashar al-Assad warns US troops to leave Syria as he raises prospect of clash
The US should learn the lesson of Iraq, President Bashar al-Assad said on Thursday, threatening to expel American troops from Syria and retake areas from its Kurdish allies. In the interview with RT, the Russian state's international broadcaster, Assad raised the prospect of conflict with US forces if they do not leave Syria.

Police dog DIES as axe-wielding man shrieking ‘Allahu Akbar’ attacks armed officers
Dutch police have shot a man who was shouting ‘Allahu Akbar’ as he tried to attack them with an axe. The 26-year-old man was heard screaming the Arabic for 'God is greatest' while waving the weapon and fatally wounded a police dog.

Congressmen Peter King talks to Secure America Now President, Allen Roth, about necessity of stopping the MS-13, a violent gang that has been able to circumvent border security measures to gain entry into the U.S. 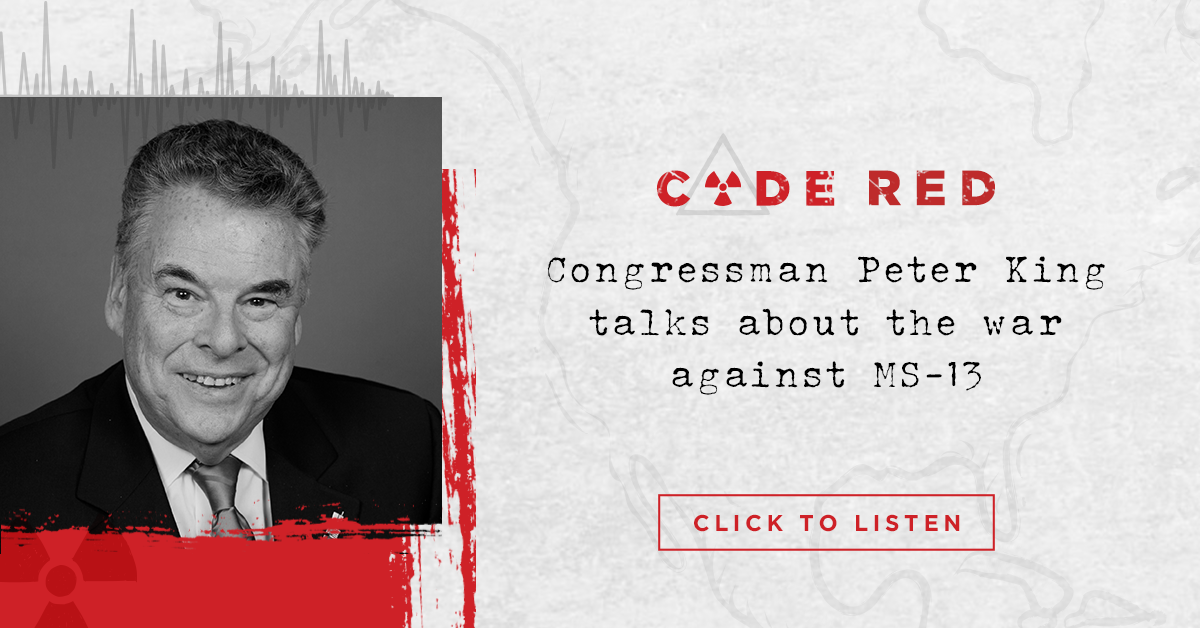