The president's proposal for a more "merit-based" immigration system has some liberal critics crying "racism," but experts say Democrats who dig deeper may discover they are fans of the latest White House plan.

Report: CBP Apprehends 1,000+ Migrants in Largest-Ever Bust of Its Kind

U.S. Customs and Border Patrol (CBP) apprehended a group of more than 1,000 migrants traveling together through the El Paso sector of the U.S.–Mexico border on Wednesday in the largest ever single-group bust in the agency’s history.

Mueller says charging Trump was 'not an option'

Special counsel Robert Mueller explained why the Justice Department did not charge President Donald Trump with a crime from the findings of the Russia investigation.

The Virginia Beach shooter who killed 12 people and wounded several others in a municipal complex on Friday had submitted his resignation earlier that morning, officials said Sunday.

The Hill’s analysis of past legislative activity shows the vast majority of Democratic candidates who have served or still serve in the House and Senate have passed few pieces of legislation on their own. 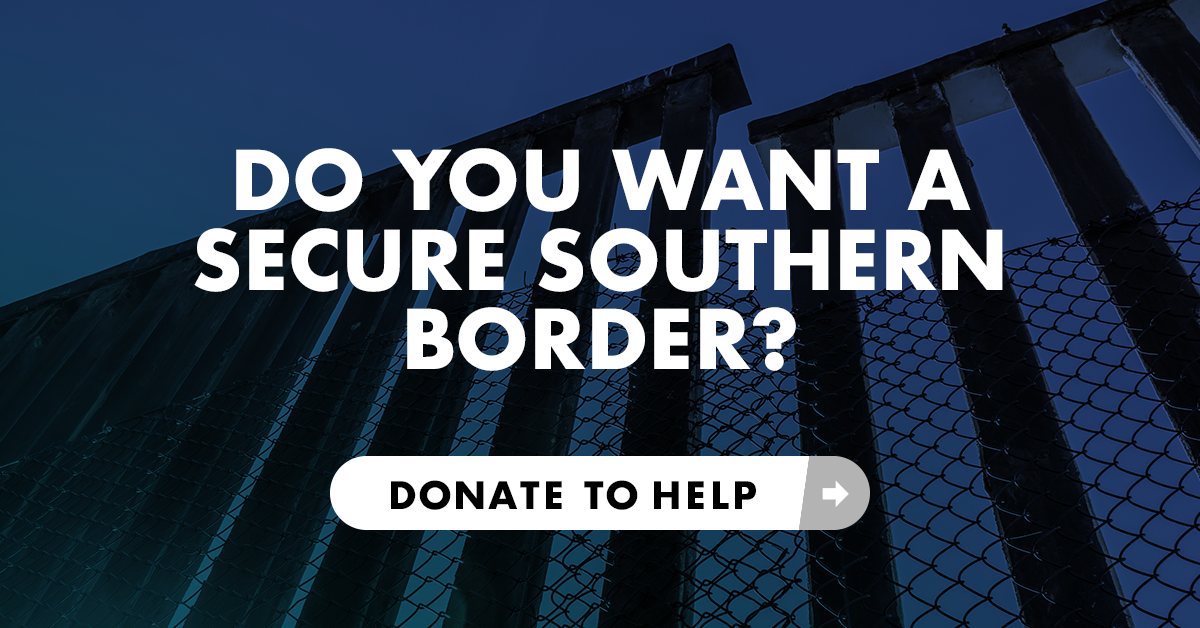 Carlton Richards is the latest veteran to be featured in Secure America Now's veteran recognition program: Home of the Free - Because of the Brave.

Born October 29, 1919. Richards joined the Navy at the start of WWII. Serving 4 years in South Pacific on the Island of New Guinea. Carlton came home in 1944 and raised a family of 6 children. He was a loving father, a loving husband, and a hard worker all his life. He was a very Patriotic and God-fearing man. Carlton Richards was laid to rest on October 27, 2003. 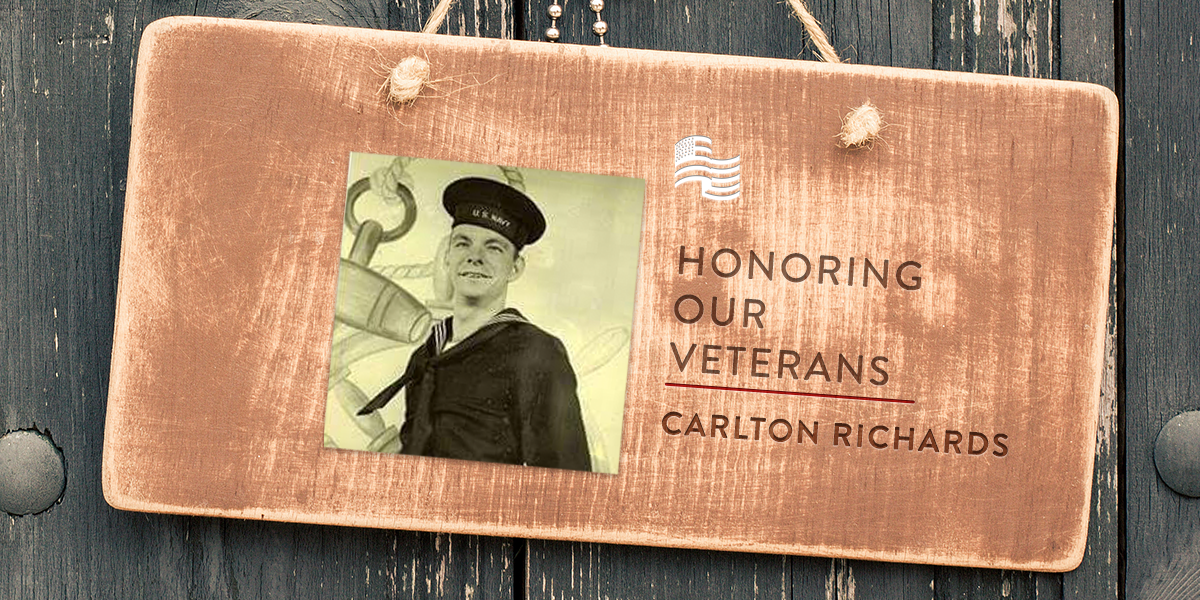 Thank you, Carlton, for your service. Click the link to submit your own veteran to be featured! 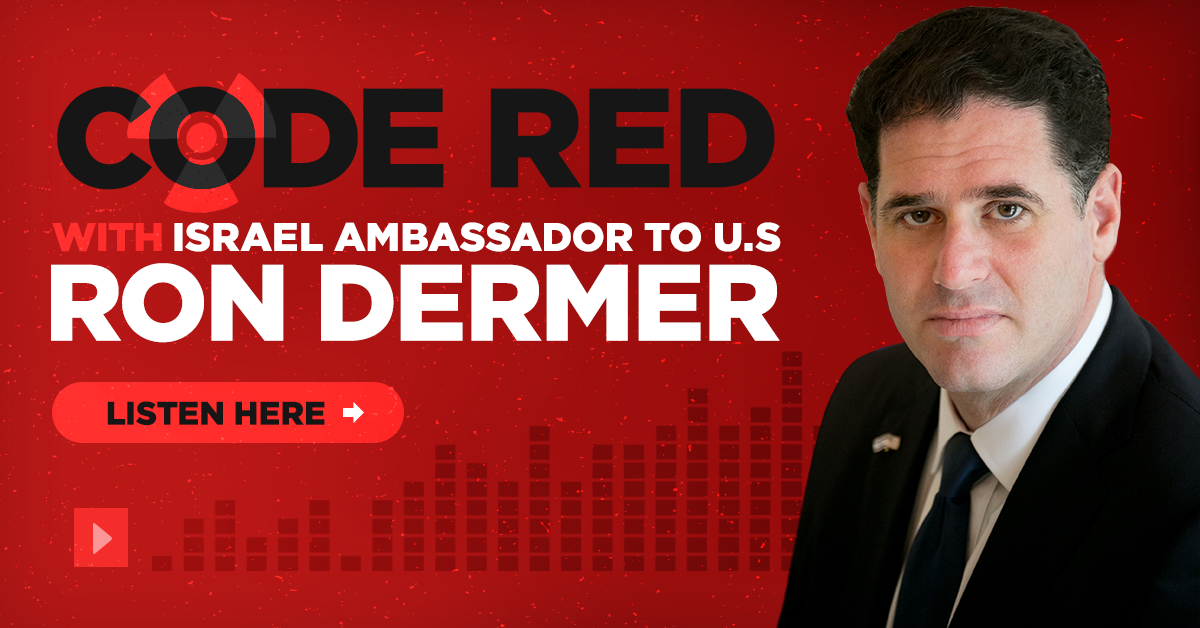 BREAKING: 1,036 illegal aliens apprehended in El Paso! Show this to anyone who says we don't need to finish the Wall!! 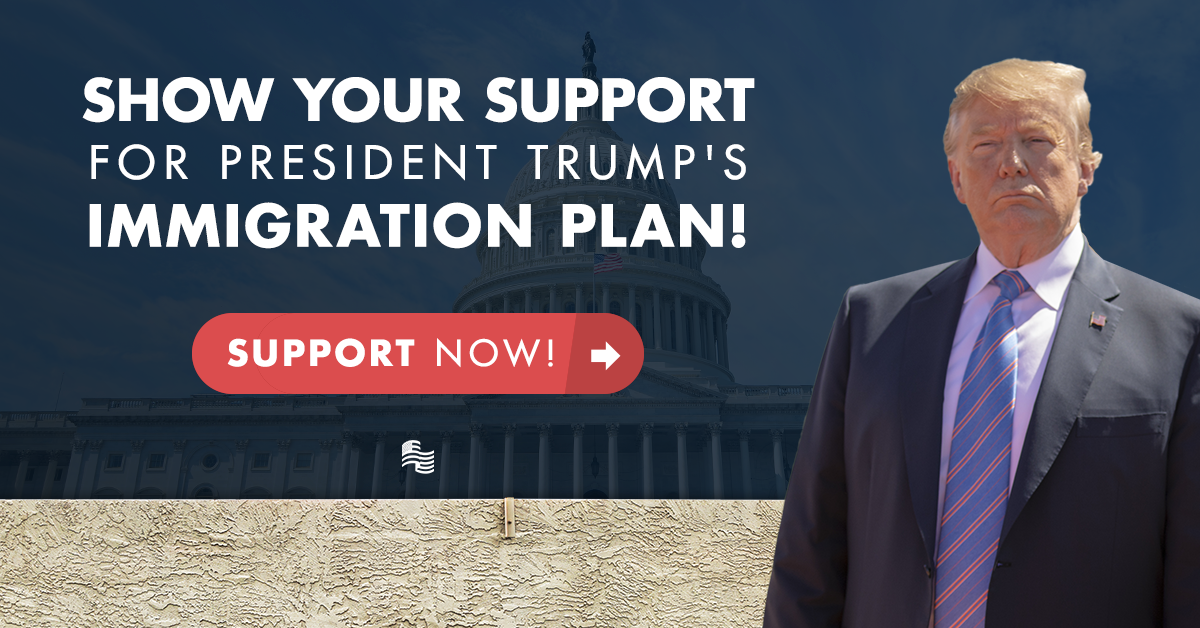