Thousands of DACA recipients with arrest records, including 10 accused murderers, allowed to stay in US

Nearly 60,000 immigrants with arrest records -- including 10 accused of murder -- have been allowed to stay in the United States under the Obama-era Deferred Action for Childhood Arrivals (DACA) program, the Department of Homeland Security (DHS) revealed Monday.

The Jerusalem Post reports: Dozens of Hamas rockets were fired on Israel from the Gaza Strip late Tuesday night and early Wednesday morning.  At least three projectiles landed in Israeli communities causing no injuries, but slight damage to buildings and vehicles in southern Israel.

The Trump administration announced Tuesday it was withdrawing the U.S. from the United Nations Human Rights Council, with U.N. Ambassador Nikki Haley calling the 47-member council “a protector of human rights abusers, and a cesspool of political bias.”

TEL AVIV — The massive escalation of Gaza terror rocket and mortar attacks aimed at Israeli civilian population zones over the last twenty-four hours combined with the terror kite onslaught indicates that a desperate Hamas continues to do Iran’s bidding despite the potentially disastrous consequences.

President Trump said Friday that a "red wave" is needed to pass an immigration bill in Congress, as he accused Democrats of “doing nothing but obstructing.” 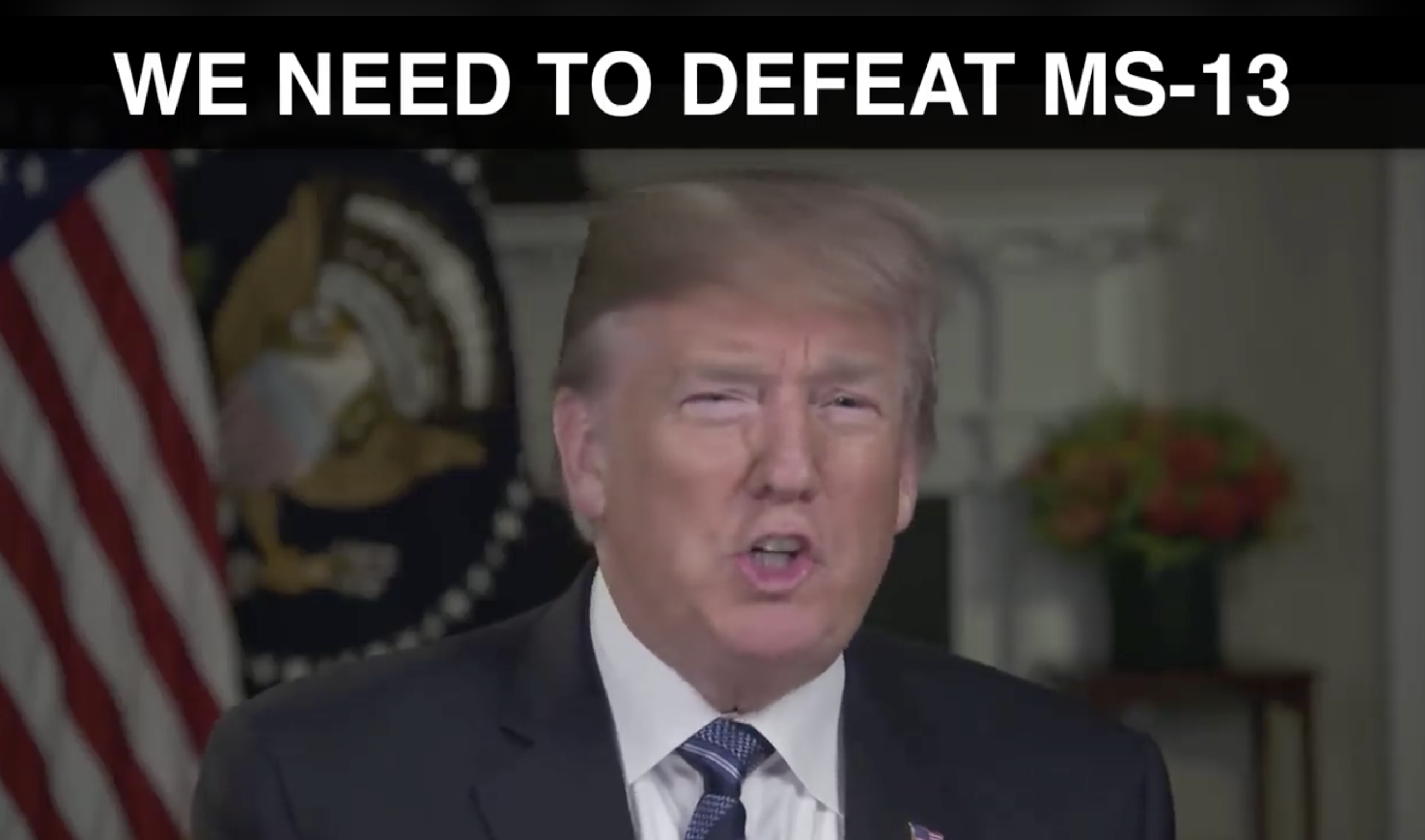