These are Trump's Top Picks for the Supreme Court

The Obama administration granted citizenship to 2,500 Iranians, including family members of government officials, while negotiating the Iran nuclear deal, a senior cleric and member of parliament has claimed.

A new Middle East Forum report uncovers the extremism and terror connections of the largest Islamic charity in the western world: Islamic Relief.

Most American likely voters do not want to see the federal Immigration and Customs Enforcement (ICE) agency abolished.

President Trump told reporters aboard Air Force One on Thursday that he has narrowed his list of potential Supreme Court nominees to just two or three people.

US Secretary of State Mike Pompeo has arrived in North Korea to press leader Kim Jong-un for details on his plans for denuclearisation.

Thank you to Mary Hill for submitting Fred Hill to be featured in Secure America Now’s veteran recognition program: Home of the Free - Because of the Brave.

"This is my father. He served in the Korean War and married my mom over 60 years ago. Together they raised 10 children - 5 boys/ 5 girls. He passed away 9/29/16. He was born in Tennessee and also had 9 brothers and sisters - all who have passed away with the exception of one brother. He was a very hardworking man and is missed dearly by everyone who knew him.


Thank you, Fred, for your service. Click the link to submit your own veteran to be featured! https://www.secureamericanow.org/submit_a_veteran 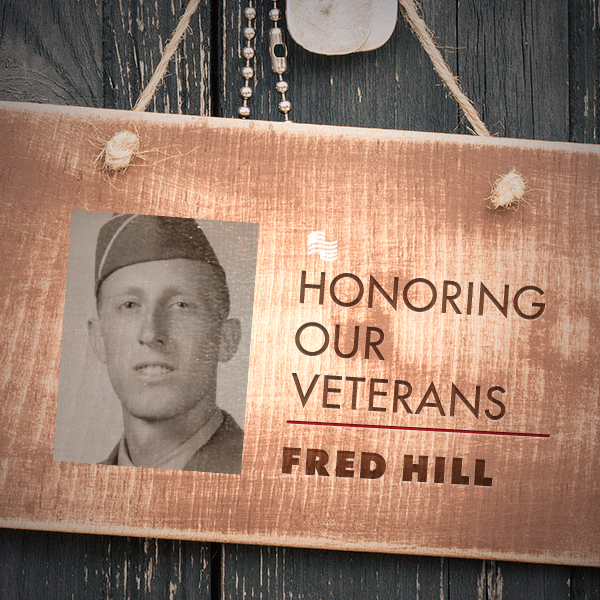 To continue to celebrate America's independence, we're extending our sale and giving you 15% off your next order!

Use coupon code “FREEDOM” to save 15% on select products.

Celebrate the spirit of America everyday with our favorite American made store items! Shop the American Made Sale NOW. 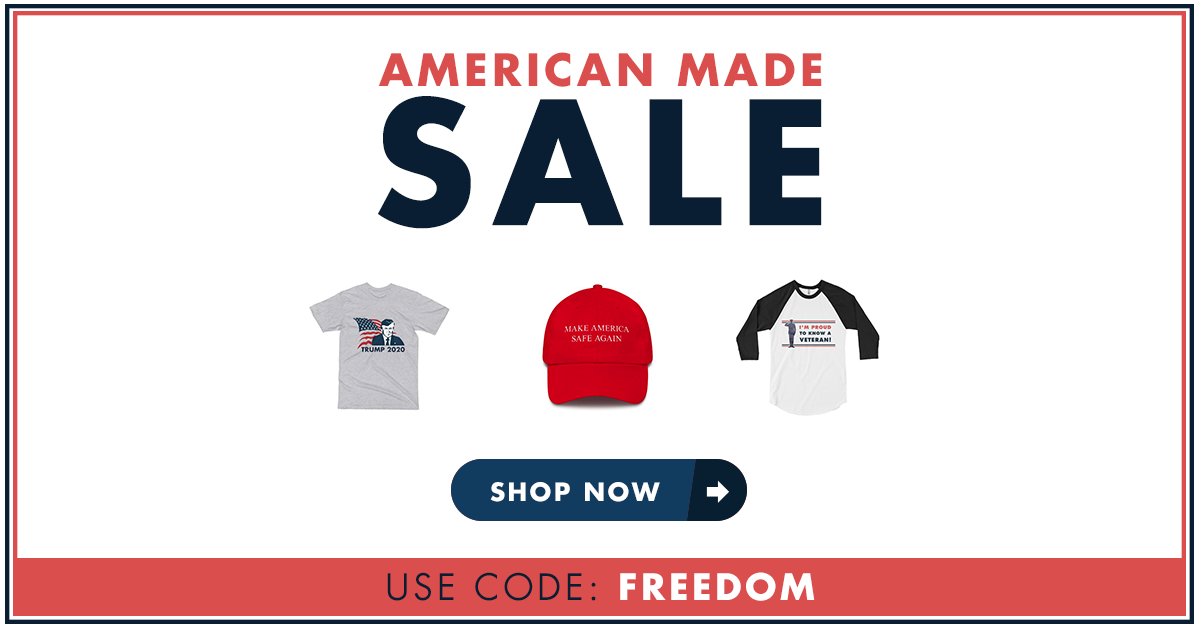