President Donald Trump has launched a furious all-caps Twitter rebuke of Iran declaring "you will suffer consequences the likes of which few have ever suffered before.”

Pompeo sought to appeal to the diaspora of Iranians that had fled the country after the 1979 revolution. He claimed that President Donald Trump is “willing to talk to the regime in Tehran” if it shows signs of change. But no signs are forthcoming, he said.

When service members pass through this small town in Nebraska, the community comes together to thank them.

The White House threatened Thursday to impose sanctions on Turkey if they do not free an American pastor detained for two years on terror and espionage charges.

Thank you to Roger Dillon for submitting Gary Dillon to be featured in Secure America Now’s veteran recognition program: Home of the Free - Because of the Brave.
“My dad was a 21 year veteran in the Army. He was the greatest man I knew. He passed 1-25-17 after battling cancer for almost 3 years.”

Thank you, Gary, for your service. Click the link to submit your own veteran to be featured! https://www.secureamericanow.org/submit_a_veteran 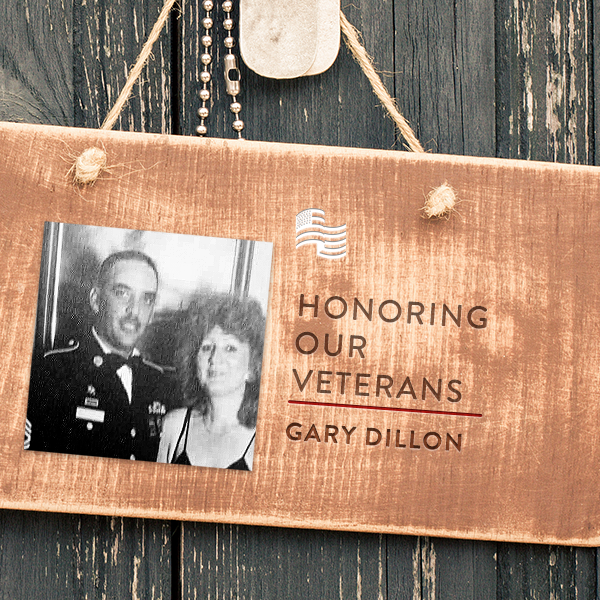 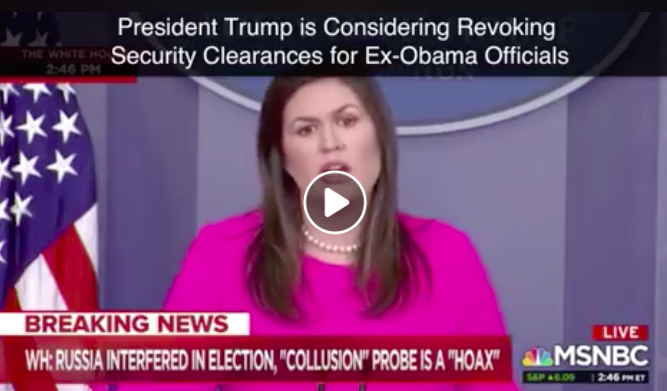