President Trump met behind closed doors for more than two hours Monday with Vladimir Putin, as the two leaders tackled weighty issues amid political pressure back home for Trump to get tough with the Russian president.

CBS reporter David Begnaud posted a video online of his tense encounter with a human trafficker at the southern border as he witnessed two migrants guided across the Rio Grande.

Iran files suit in international court against U.S. over sanctions

Iran has filed a lawsuit against the United States alleging that Washington’s decision in May to impose sanctions after pulling out of a nuclear deal violates a 1955 treaty between the two countries.

The House on Wednesday approved a GOP resolution expressing support for U.S. Immigration and Customs Enforcement (ICE) amid a push from some liberal Democrats to dismantle the agency altogether.

Don Rosenberg, whose son Drew was killed by an illegal immigrant, spoke out against San Francisco’s sanctuary laws Thursday and said they could shield a suspected serial rapist from U.S. Immigration and Customs Enforcement.

Thank you to Dan Moler for submitting Henry Moler to be featured in Secure America Now’s veteran recognition program: Home of the Free - Because of the Brave.

Thank you, Henry, for your service. Click the link to submit your own veteran to be featured! https://www.secureamericanow.org/submit_a_veteran 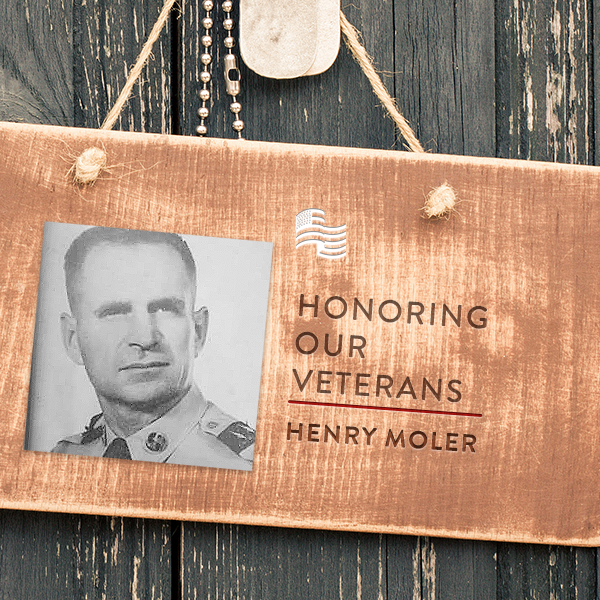 WATCH THIS! A CBS reporter captured a human trafficker crossing the Rio Grande into the U.S. in broad daylight just a few hundred yards away from a border checkpoint. This happens on a daily basis, underscoring the need to build the wall! 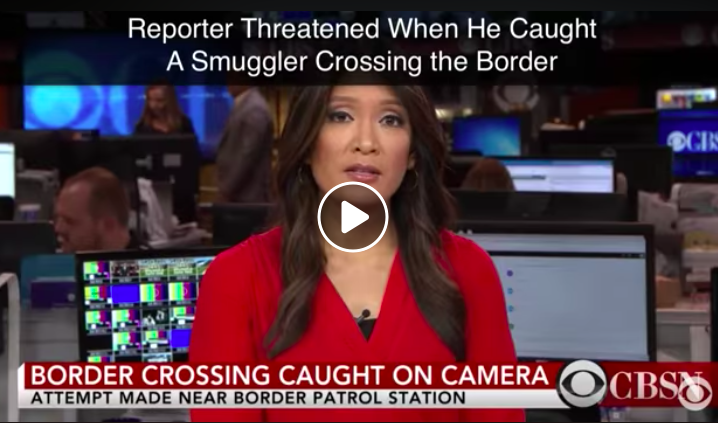