Trump's Supreme Court pick: Democrats will fight hard to stop Kavanaugh but he has few vulnerabilities

His pick of Brett Kavanaugh, a federal appeals judge in Washington, may have run counter to his instincts against picking inhabitants of the D.C. swamp, or those with deep connections to the Bush administration.

Iranian President Hassan Rouhani said on Wednesday that Iran would remain in a landmark nuclear deal with world powers, despite the withdrawal of the United States — but only if other countries can "guarantee Iran's interests."

Abolishing ICE Would Erase America’s Borders And Open The Floodgates To More Crime, Drugs, And Terrorism

Leading Democrats in Congress have called for United States Immigration and Customs Enforcement (ICE) to be abolished, which would grind immigration enforcement to a halt, with devastating consequences for public safety.

At the NATO summit, Trump is standing up for fair treatment for America

President Trump is in Europe, attending a two-day NATO summit in Belgium as part of a trip that will include meetings with British Prime Minister Theresa May and Russian President Vladimir Putin.

'The Muslim Brotherhood is a malevolent force, and American policy needs to reflect this truth'

Thank you to Elizabeth Heffner for submitting James Milligan to be featured in Secure America Now’s veteran recognition program: Home of the Free - Because of the Brave.

"James is a retired Army Veteran who served overseas on several occasions. He is the most giving person I know. He suffers from PTSD, but he's working through his demons and I'm very proud of him for choosing to be a better man! He's always helping others in any way possible. He over tips at restaurants, he'll pay for someone's groceries at the store, he volunteers constantly, he not only gave up everything for his country but he still gives! He's incredibly gifted, works with youth as a referee, an umpire, and teaches defense classes. He's busy, and I believe he deserves recognition from us, those he fought to protect."

Thank you, James, for your service. Click the link to submit your own veteran to be featured! https://www.secureamericanow.org/submit_a_veteran 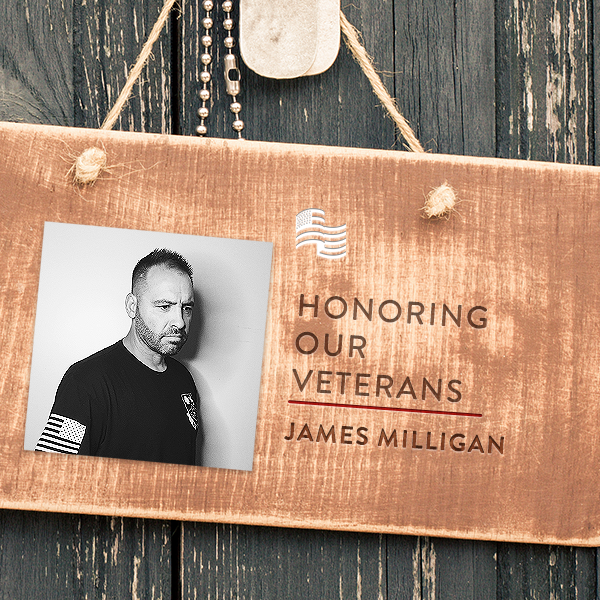 Brave men and women risk their lives everyday to protect you and your family! Can you show them your support? We want to hear from you! Tell us, why are you grateful for our veterans and active military members? 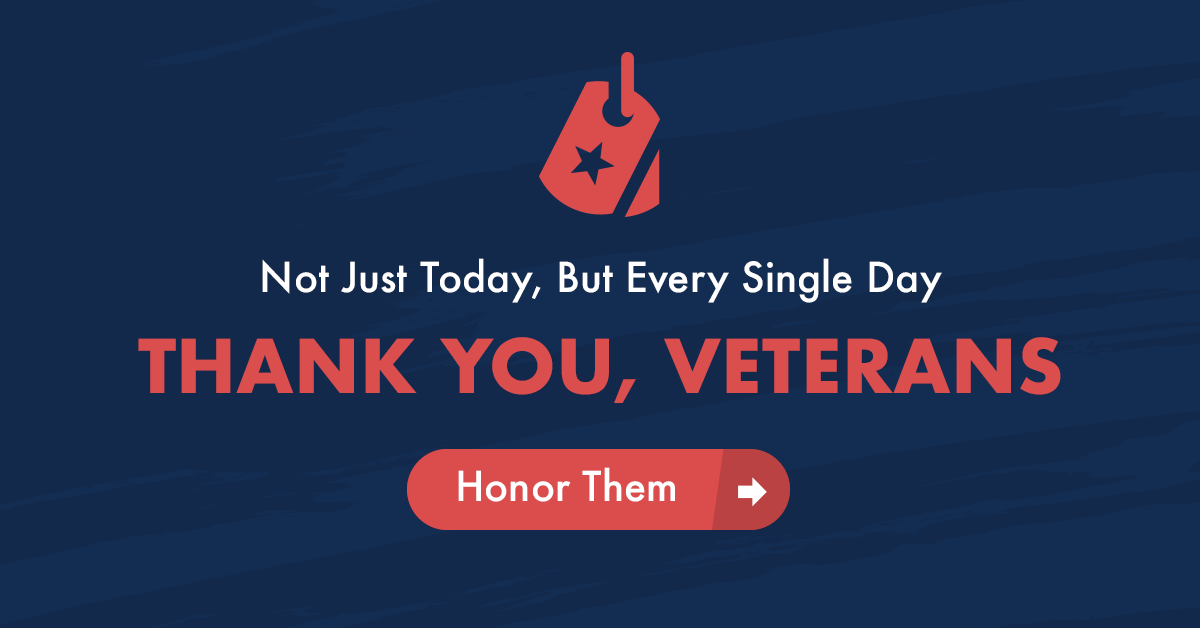