Trump tells ICE agents: ‘We always will stand with you’

President Trump defended the men and women who work for U.S. Immigration and Customs Enforcement amid recent calls from Democrats to abolish the agency.

Manchester Arena bomber was rescued from Libya by Royal Navy

The Manchester Arena suicide bomber was rescued by the Royal Navy from the civil war in Libya three years before he killed 22 people at a pop concert.

President Donald Trump is doubling down on his threat of a government shut down saying he would 'certainly be willing to consider' one if he doesn't get 'border security.'

ISIS claims responsibility for Tajikistan attack that killed 2 US cyclists, 2 others

The Islamic State group claimed responsibility for a weekend attack on Western tourists in the Central Asian nation of Tajikistan that left four people dead, including two U.S. cyclists.

Treasury targets Turkish officials with sanctions over detained US pastor

The Treasury Department on Wednesday targeted two Turkish government officials with financial sanctions over the country’s refusal to release a detained American pastor.

Usama bin Laden’s brother has pleaded with the Al Qaeda founder’s son Hamza not to follow in his infamous father’s footsteps.

Thank you to Heidi Pratt for submitting Fred Pratt to be featured in Secure America Now’s veteran recognition program: Home of the Free - Because of the Brave.
"One of the Best and the Brightest. We few, we proud, we band of brothers. First Lieutenant Fred Omar Pratt was born 17 August 1941. He was the son of Vern Hose Pratt and Edwin M. Pratt of Moorefield, WV. 1LT Pratt enlisted in the Army on 13 October 1958 and served a tour of duty in Japan and Korea."

Thank you, Fred, for your service. Click the link to submit your own veteran to be featured! https://www.secureamericanow.org/submit_a_veteran 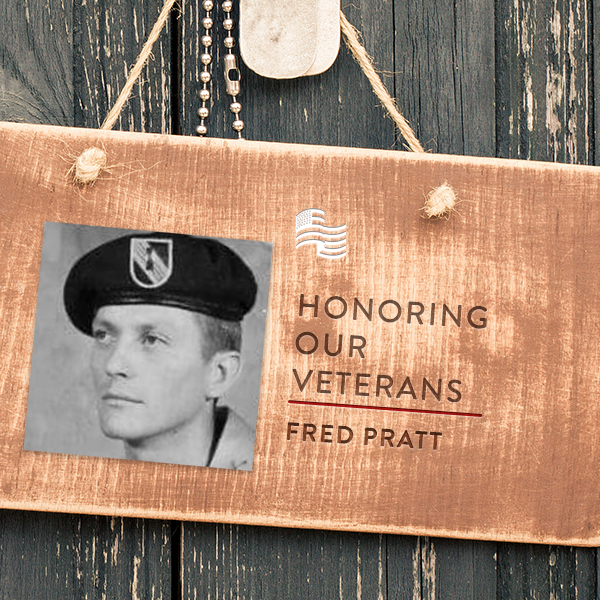 WATCH THIS! President Trump and Vice President Pence stand with United States veterans and give them the respect they deserve. Thank you, President Trump, for bringing these American heroes home. 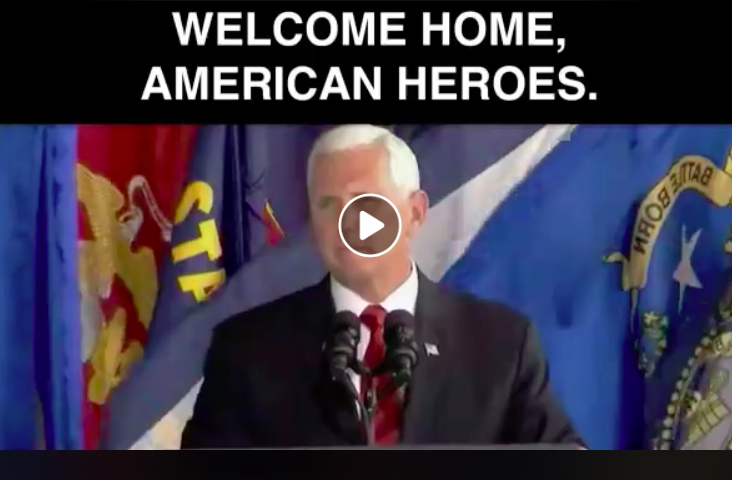