Mollie Tibbetts died as a result of "sharp force injuries," the state medical examiner’s office revealed Thursday, confirming that the body found in a cornfield earlier this week was the missing college student.

Two Iranian-Americans have been charged by the Trump administration with spying on Jewish and Israeli-associated facilities in California on behalf of the hardline Iranian regime.

President Trump posthumously awarded the Medal of Honor to Air Force Sgt. John Chapman, who gave his life to save more than 20 fellow service members on a mountain in Afghanistan in 2002.

Facebook, Google and Twitter remove hundreds of accounts from Russia and Iran that tried to influence US elections

A New Facebook, Twitter, and Alphabet collectively removed hundreds of accounts tied to an alleged Iranian propaganda operation on Tuesday, while Facebook took down a second campaign it said was linked to Russia.

Iran warned on Wednesday it would hit U.S. and Israeli targets if it were attacked by the United States after President Donald Trump’s security adviser said Washington would exert maximum pressure on Tehran going beyond economic sanctions.

Drive-by shooting at US Embassy in Turkish capital, no casualties: report

Turkish authorities on Monday responded to a drive-by shooting at the U.S. Embassy in Ankara amid increased tensions between the two countries over the detained American pastor, Reuters reported

Iran will unveil a new fighter jet as part of the nation's plan to boost its defense capability.

Thank you to Morris Jordan for submitting Bernard Jordan to be featured in Secure America Now’s veteran recognition program: Home of the Free - Because of the Brave.

'First Lieutenant Bernard L. Jordan enlisted in the Army Air Corps in 1935. During World War II, he was known as “Pappy,” since he was older than most of his fellow glider pilots. While serving with the 435th Troop Carrier Group in Europe, he made three invasions – Normandy, Holland, and Germany – flying troops and materiel behind the enemy lines in his American-made WACO CG4-A and his British-made Horsa gliders.' 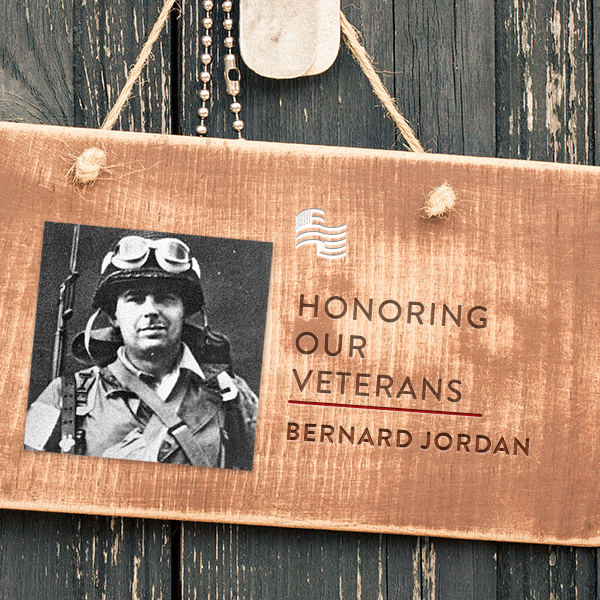 CHECK OUT OUR NEW VIDEO! Iran used to be a modern and progressive country!  After the Islamic revolution, Iran backtracked and became an oppressive country where basic rights were stripped away. CLICK HERE TO SHARE THIS VIDEO NOW! 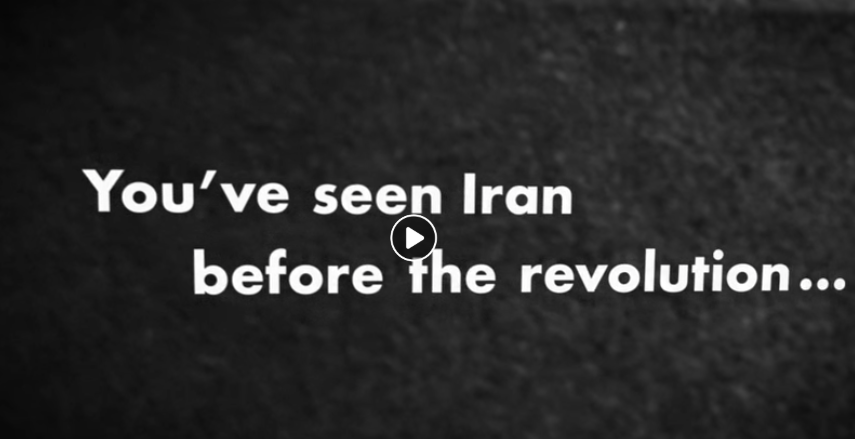