Worse Is Ahead for Iran Regime

It’s about to get worse for the regime. A new round of American sanctions, announced in advance, kicked in Monday.

A car ramming outside Parliament on Tuesday is being treated as a terror incident and a male suspect has been arrested, British authorities said.

A New Mexico judge felt that, while there were disturbing facts in this case, the state failed to meet benchmark to detain these individuals until trial.

As the Islamic State is driven out of its former strongholds, a U.N. panel is warning that the next big terror threat in the region could come, once again, from Al Qaeda -- led by the son of Usama bin Laden.

The president ties the move to the investigation of Russia’s interference in the 2016 election.

Refugee accused of killing cop in Iraq was part of ISIS: US officials

A refugee from Iraq was arrested Wednesday in Northern California on a warrant alleging that he killed an Iraqi policeman while fighting for the Islamic State organization.

China is actively developing its fleet of long-range bombers and "likely" training its pilots for missions targeting the US, according to a new Pentagon report.

Thank you to Sally Coyle for submitting Dorris Morehead to be featured in Secure America Now’s veteran recognition program: Home of the Free - Because of the Brave.

'Melvin Wilson SR was my hero. Not just any man, my grandfather that I have always looked up to as a young child & still have to this day. Melvin Wilson served our country right along with many of our military men & women. He has now gone on to be with the Lord but not forgotten. Thank YOU pawpaw Wilson / My brothers & sisters in our military for making this country a free land. So YOU & I can stand proud & free TODAY!!'

Thank you, Melvin, for your service. Click the link to submit your own veteran to be featured! https://www.secureamericanow.org/submit_a_veteran 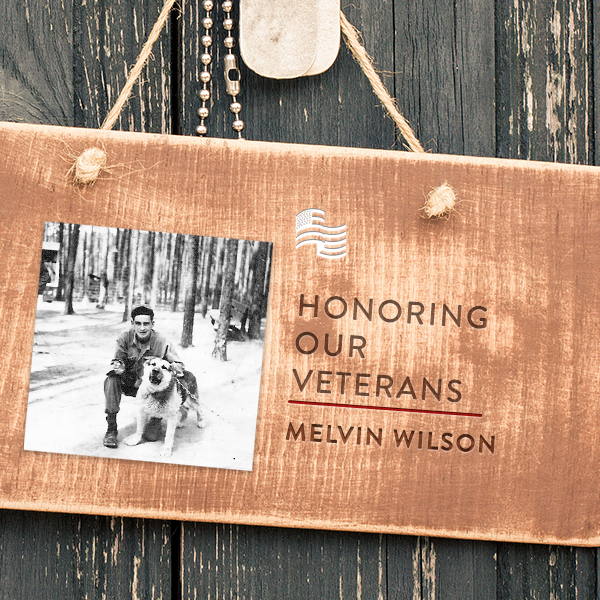 DID YOU SEE THIS? Can you believe this!? A Judge in New Mexico allowed these suspects to walk out of jail! These potential radical Islamic terrorists were training starving kids to kill teachers in schools! 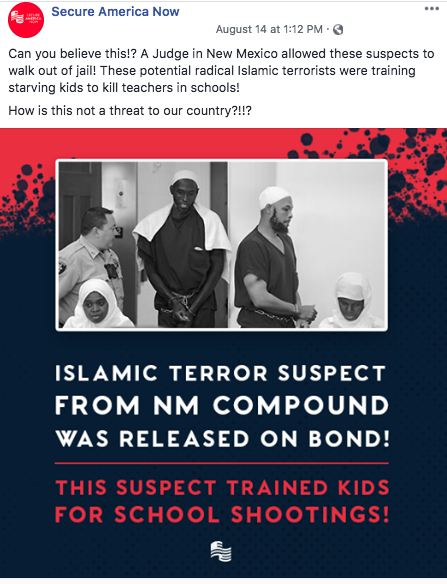