A federal appeals court sided with the Trump administration on Friday in the legal battle over its efforts to limit asylum claims from Central America.

A seized oil tanker at the center of a standoff between the U.K. and Iran is free to set sail, despite eleventh-hour efforts by the United States to halt the move to release it.

A Palestinian was killed by Israeli police after stabbing a police officer in an attack on Thursday in Jerusalem's Old City.

All Eyes on Hong Kong Protesters as China Ramps Up Rhetoric

As Hong Kong gears up for another weekend of mass demonstrations, all eyes are on the protesters' next moves after an airport occupation last weekend turned ugly and drew the ire of mainland China.

As an influx of migrants apprehended at the border has triggered serious overcrowding, U.S. officials this week unveiled a “temporary” solution -- a new migrant holding facility for single adults at the Tornillo Port of Entry in Texas. 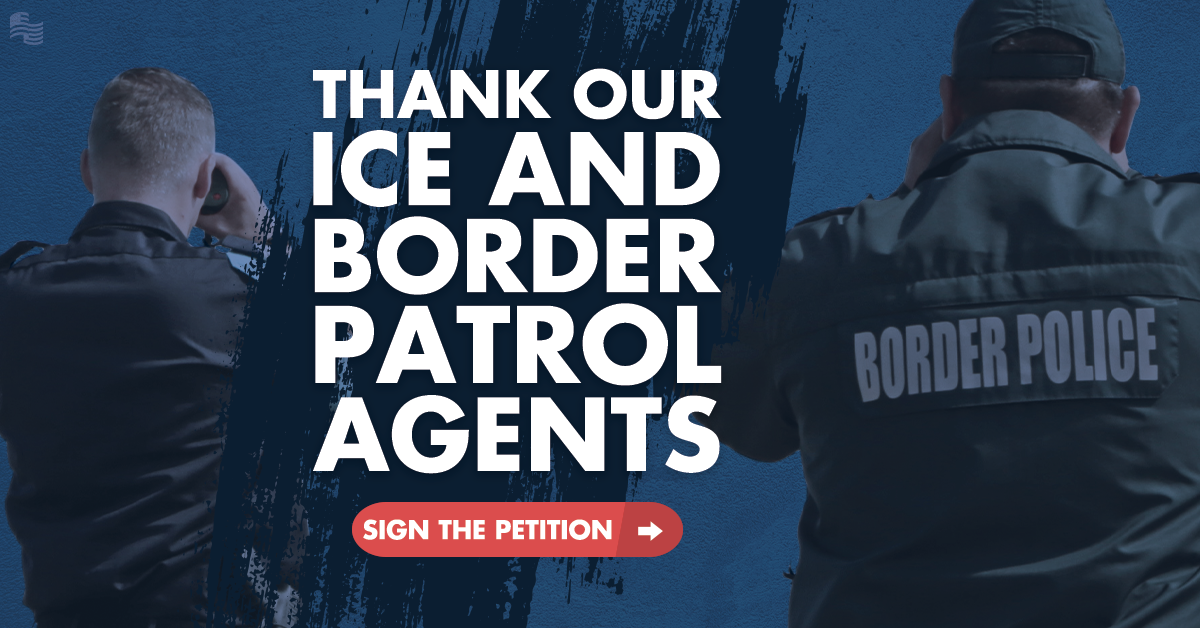 Donald Veator is the latest veteran to be featured in Secure America Now's veteran recognition program: Home of the Free - Because of the Brave. 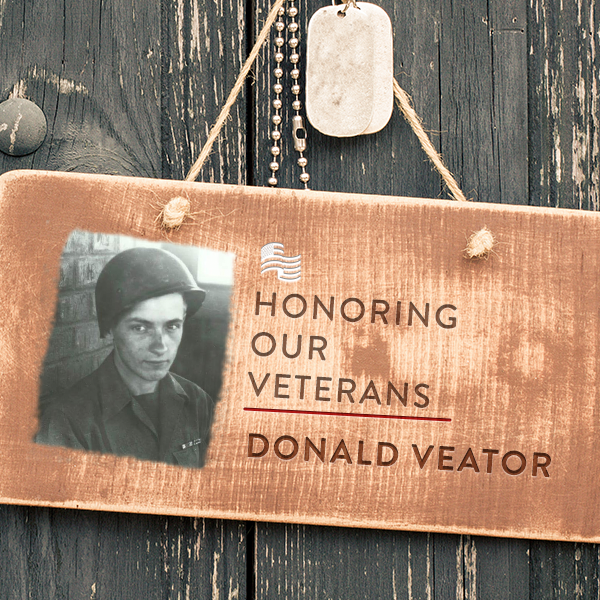 Donald's daughter Judith writes the following about her father, Donald: "My father was a member of the 144th Engineering team that landed on Omaha Beach in 1944. He returned home to marry Janet Roberts and together had eleven children." 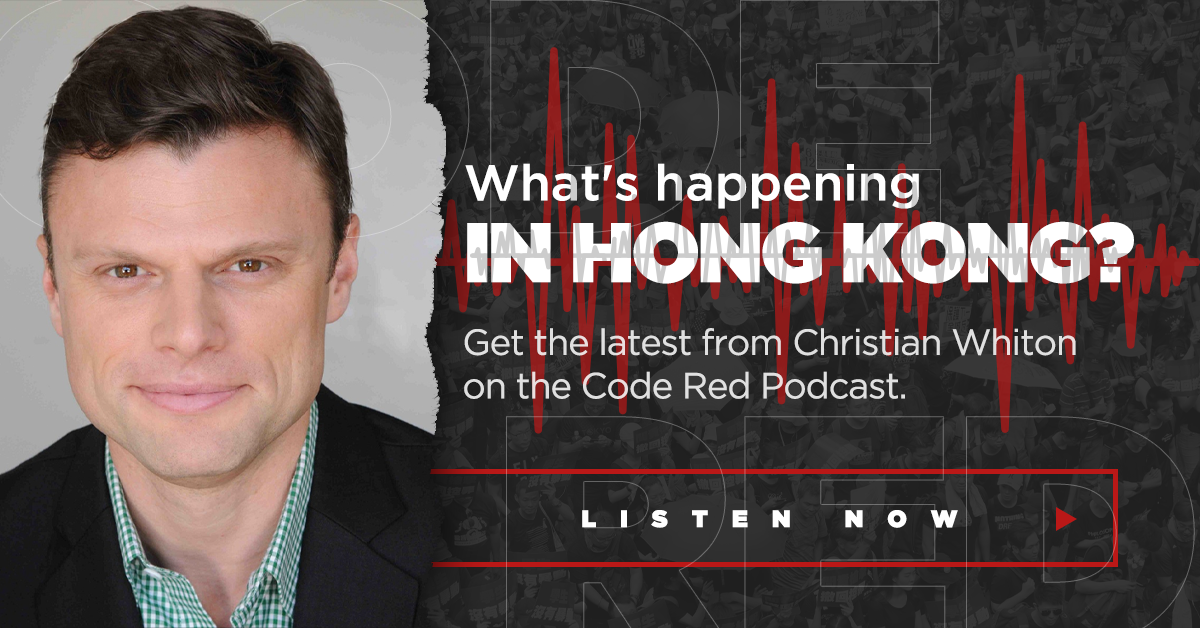 Is it any wonder that ICE facilities are being attacked when politicians continually denigrate ICE officers and their mission with hateful rhetoric? 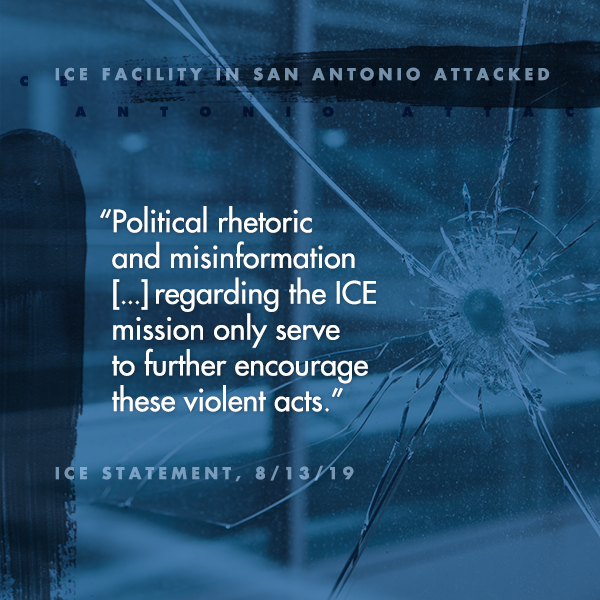