World leaders meeting this week in New York for the UN General Assembly are a diverse crowd, including allies and partners as well as adversaries and competitors.

President Trump called on Christine Blasey Ford on Friday to provide a police report to back up her allegations that Supreme Court nominee Brett Kavanaugh tried to sexually assault her more than three decades ago.

US envoy: Abbas pay to family of terrorist who killed Ari Fuld is unconscionable

After PA officials tell ToI that Jabarin family will get monthly stipend, Ambassador Friedman says such payments must stop ‘if there is to be any hope of peace’

The United States special envoy for Iran said Wednesday that the U.S. is seeking a deal to cover ballistic missile and nuclear programs ahead of next week's United Nations General Assembly meeting in New York,

President Trump on Thursday said that the U.S. has identified the remains of two U.S. servicemen killed during the Korean War, after 55 boxes of remains were returned to the U.S. by North Korea in July.

Thank you to Arthur Christenson for submitting Steve Johnson to be featured in Secure America Now’s veteran recognition program: Home of the Free - Because of the Brave.

"Steve was an artillery sergeant who served In Viet Nam in 69- 70. He is battling his second bout with cancer but remains strong and is proud to have served his country.” 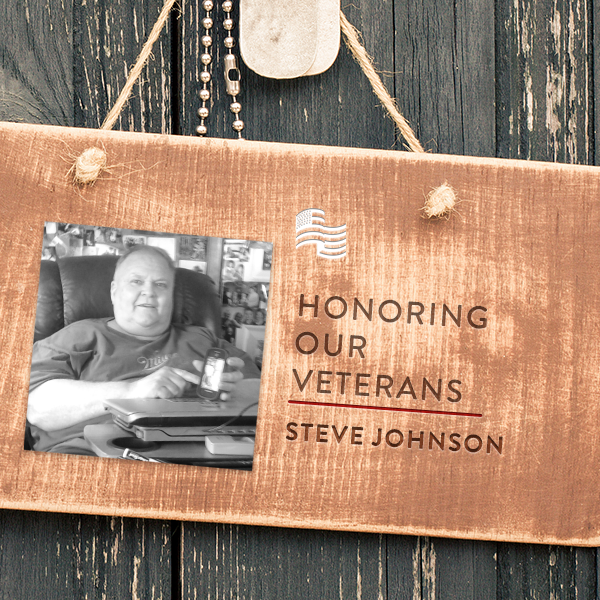 DID YOU SEE THIS?

A State Department employee exposed in an undercover video as part of the 'Deep State' dedicated to resisting President Trump.

This is something ALL Americans need to see! 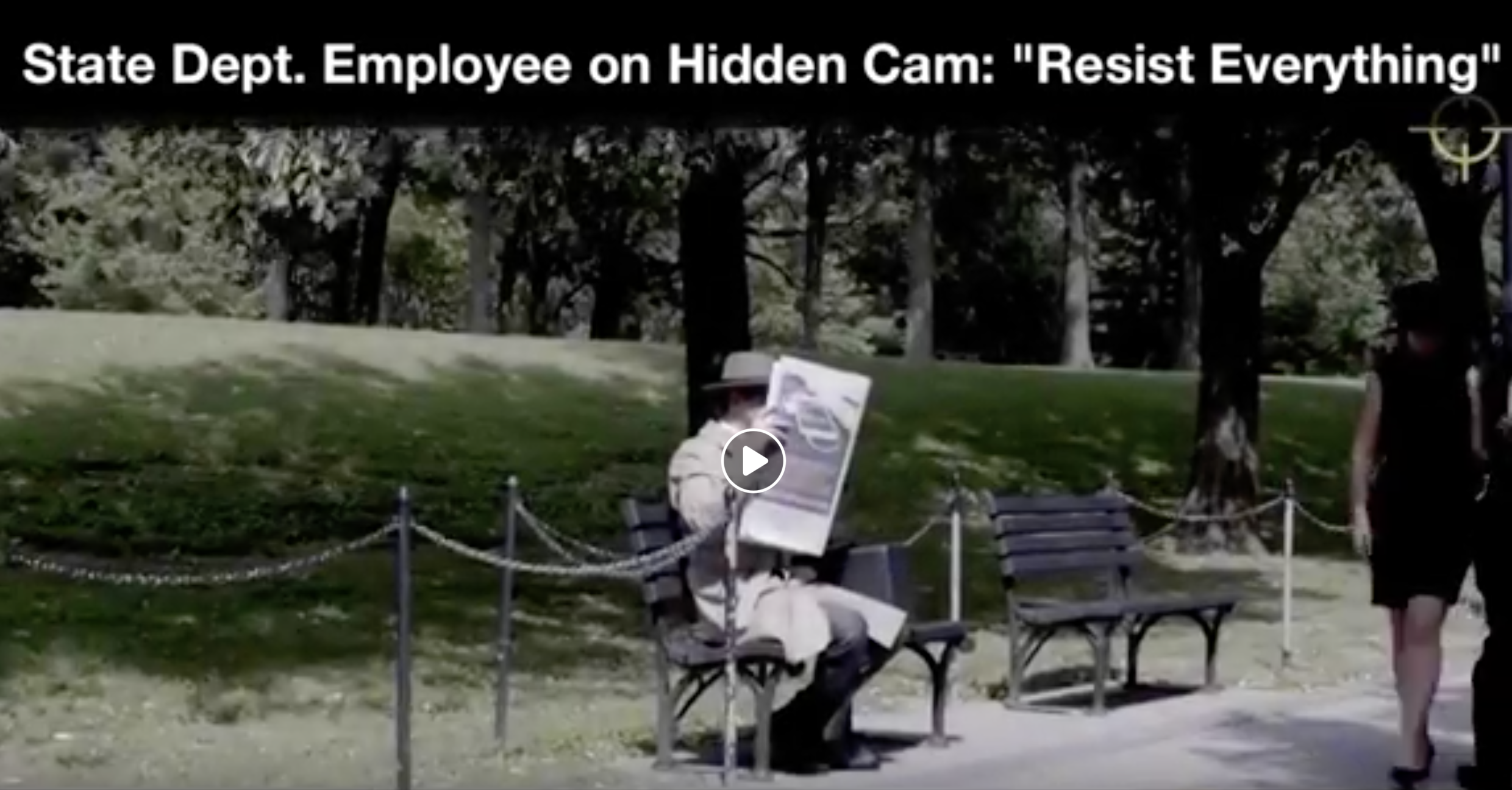