Kavanaugh Is Sworn In After Close Confirmation Vote in Senate

Judge Brett M. Kavanaugh was confirmed to the Supreme Court on Saturday by one of the slimmest margins in American history, locking in a solid conservative majority on the court and capping a rancorous battle that began as a debate over judicial ideology and concluded with a national reckoning over sexual misconduct.

President Trump has accepted Nikki Haley’s resignation as U.S. ambassador to the United Nations, after a White House meeting last week in which they discussed her departure at the end of the year.

The Race to Replace Nikki Haley Is On

Dina Powell, the ex-NSC official and Goldman executive, is the favorite, but others are vying for the post of UN ambassador.

An Iranian diplomat who is the suspected mastermind of an attack that allegedly was planned on Iranians living in exile in France has been extradited from Germany to Belgium, security officials said.

An evangelical American pastor held in Turkey on terrorism charges will be sent back to the U.S. after a Turkish court lifted his house arrest on Friday, removing a major irritant in the relationship between the North Atlantic Treaty Organization allies.

Secretary of State Mike Pompeo tangled with his Chinese counterparts over trade, Taiwan and other contentious issues during a high-stakes stop Monday.

Thank you to Mary Lee Fountain for submitting William "Kenny" Lawson to be featured in Secure America Now’s veteran recognition program: Home of the Free - Because of the Brave.

“Uncle Kenny was in the Marines and was killed during the Vietnam War while in Guantanamo Bay, Cuba in 1965. He was diffusing land mines and his buddy stepped on one and a piece of shrapnel went through Uncle Kenny’s heart. He was killed 2 days before his 22nd birthday, 11-11-43. Died 11-9-75. Always wonder who he’d be today."

Thank you, Kenny, for your service. Click the link to submit your own veteran to be featured! https://www.secureamericanow.org/submit_a_veteran 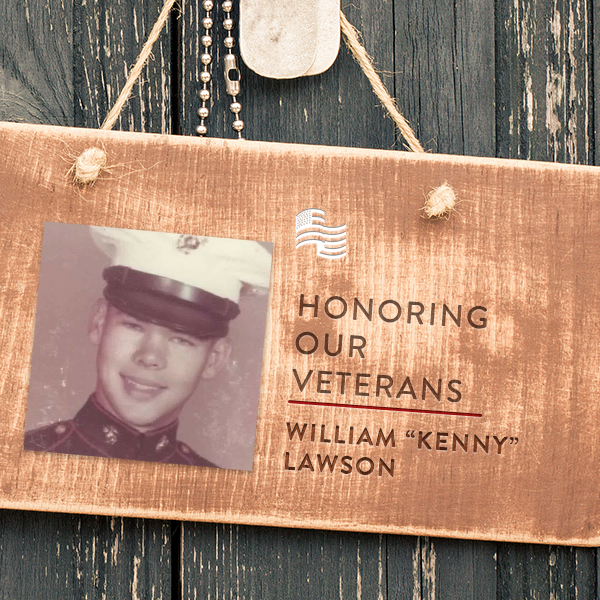 DID YOU SEE THIS?  Hillary Clinton just won't go away! She says that "civility can't start again" unless Democrats take control of the House and Senate. 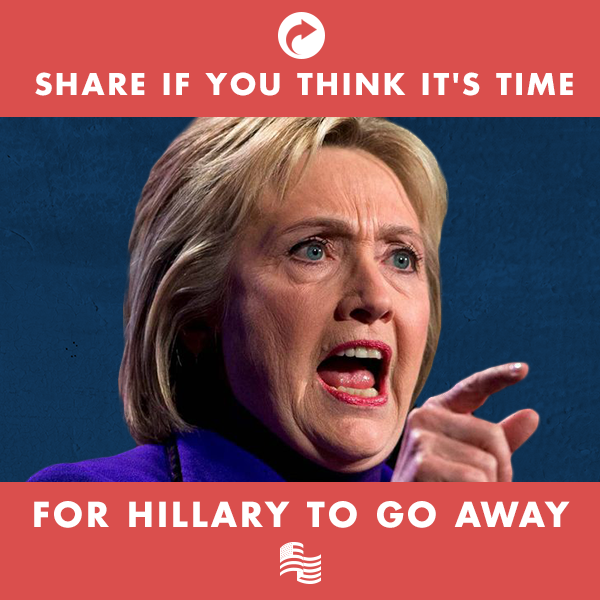