Much of the confusion around this case stems from the entanglement of two groups specializing in bamboozlement: lawyers and spies. Espionage and the law have specialized argots that hide fabrication and skulduggery. Nonetheless, critical analysis reveals that the call was in bounds and that objections to it reduce to absurdity.

Fleischer, who has said he did not vote for Trump in 2016, argued that Democrats only want to point the finger at Trump over the phone call while ignoring Biden's "threat" to "withhold $1 billion in American loan guarantees to Ukraine unless the Ukrainian president fired a prosecutor Biden didn’t like."

Hundreds of pages of never-released memos and documents — many from inside the American team helping Burisma to stave off its legal troubles — conflict with Biden’s narrative.

The European Union has privately warned Iran that it will be forced to start withdrawing from the nuclear deal in November if Tehran goes ahead with its threat to take new steps away from the deal.

Border Patrol checkpoints have been back open for almost two months, and agents say they've been seizing a lot of drugs there since.

Thank you to Arthur Christenson for submitting Steve Johnson to be featured in Secure America Now’s veteran recognition program: Home of the Free - Because of the Brave.

"Steve was an artillery sergeant who served In Viet Nam in 69- 70. He is battling his second bout with cancer but remains strong and is proud to have served his country." 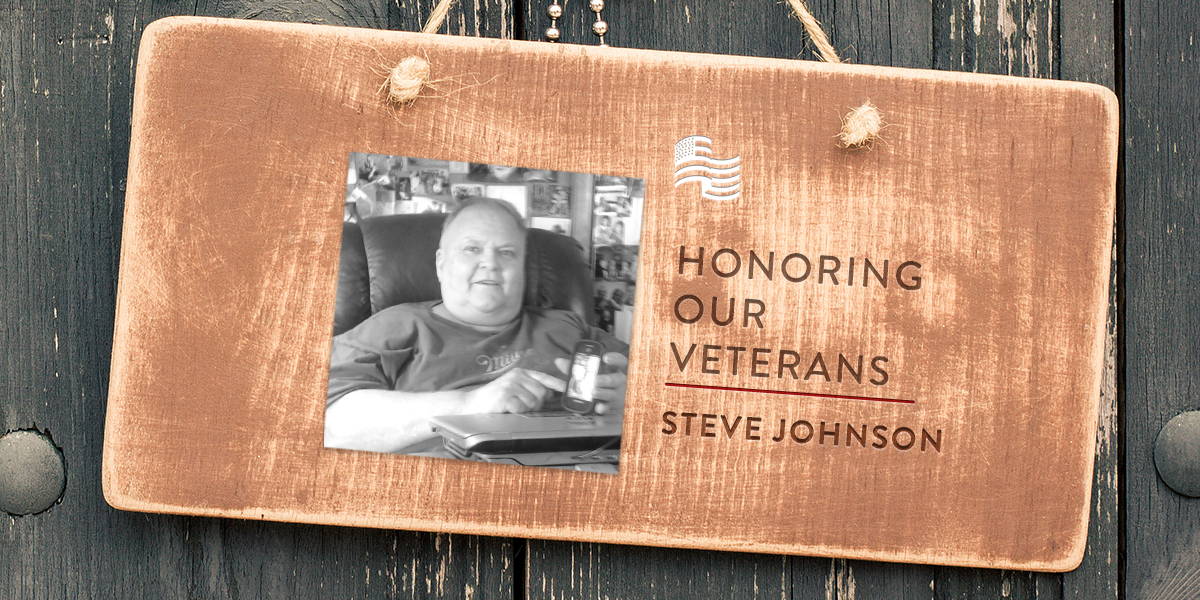 Help Fund Our Efforts to Stop the Impeachment 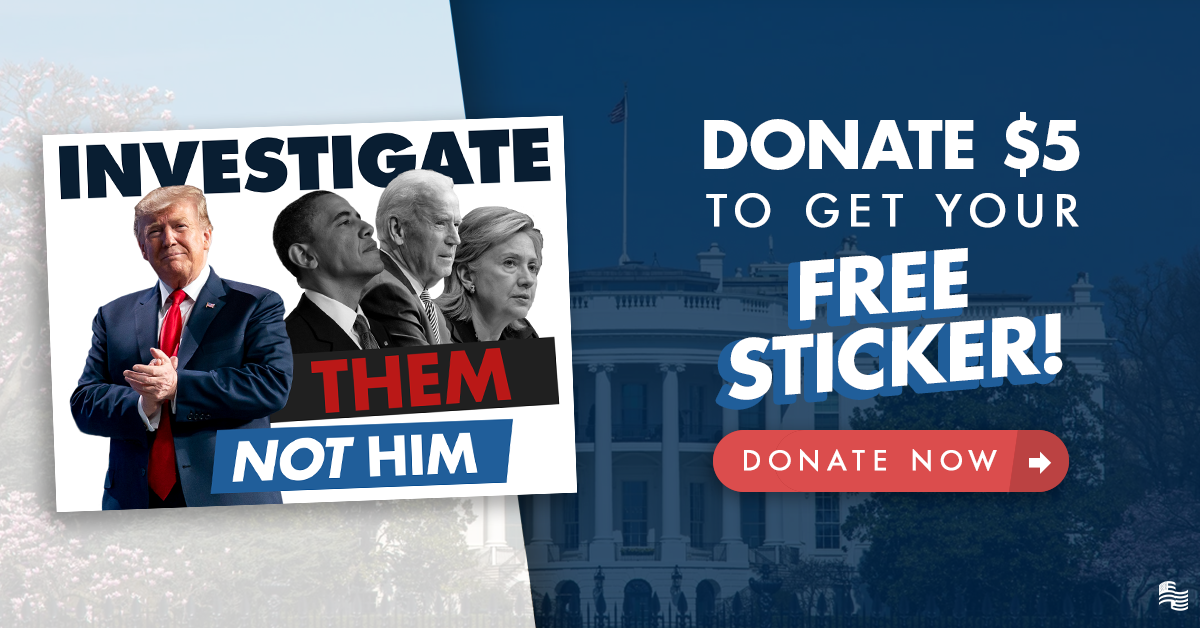