Pompeo pulls out of treaty with Iran, in response to UN court ruling

Secretary of State Mike Pompeo announced Wednesday that the U.S. is terminating a 1955 treaty with Iran, after the United Nations' top court used that treaty to order the U.S. to ease some of its sanctions on the regime.

UN court orders US to lift some Iran sanctions

The United Nations' highest court on Wednesday ordered the United States to lift sanctions on Iran that affect imports of humanitarian goods and products and services linked to civil aviation safety.

Hanging on a wall in John Bolton’s West Wing office is a memento of his proudest achievement as national security adviser: a framed copy of President Donald Trump’s order to pull the United States out of the Iran nuclear deal.

Secretary of State Mike Pompeo is scheduled to meet Sunday with North Korean leader Kim Jong Un in Pyongyang, part of his efforts to reinvigorate nuclear talks between the two countries.

Iran missiles in Syria land 'within three miles' of US troops

Iranian missiles that targeted eastern Syria early Monday came within three miles of US troops in the country, a US defense official told CNN.

Thank you to Tim Mikolajczyk for submitting Michael Mikolajczyk to be featured in Secure America Now’s veteran recognition program: Home of the Free - Because of the Brave.

"Mike joined the U.S. to become a Military Policeman. He had to lose 125 lbs. from a weight of 350 lbs. to qualify. He served 5 years as a military Policeman at Fort Benning in Kansas. After completing his enlistment he became a Law Enforcement Officer for Ottawa Kansas. He is currently serving as a Law Enforcement Officer in Olathe, Kansas. He is pursuing a position as a Tactical Officer for Olathe Kansas Police Force."

Thank you, Michael, for your service. Click the link to submit your own veteran to be featured! https://www.secureamericanow.org/submit_a_veteran 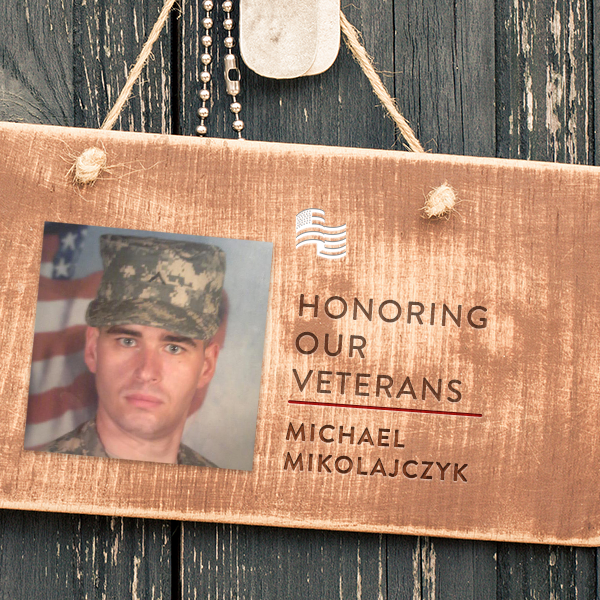 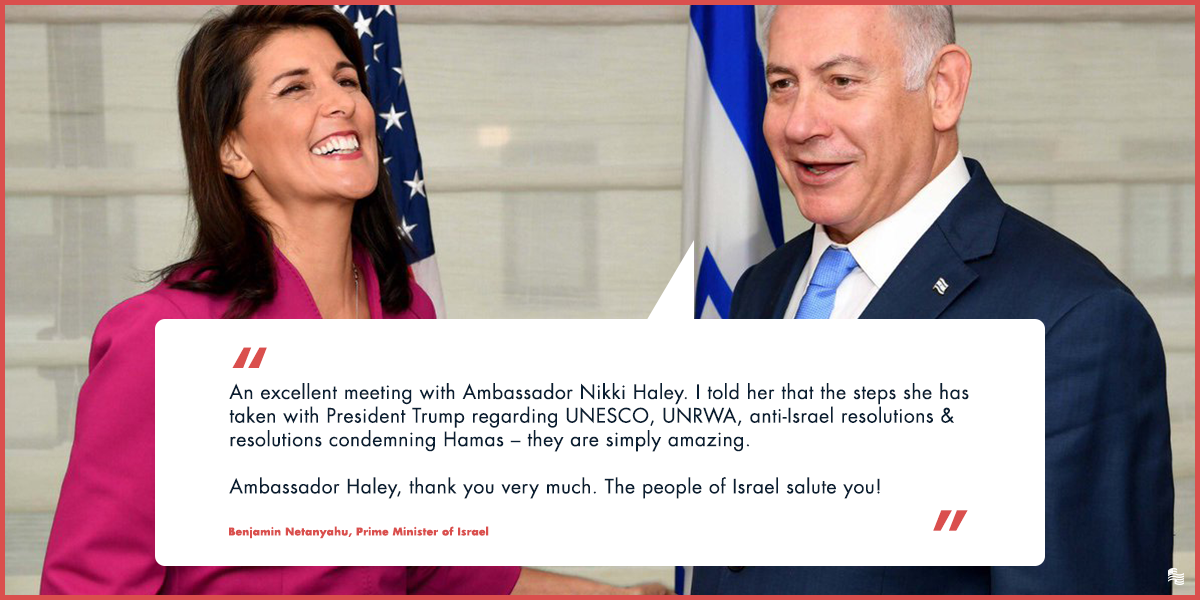