Exclusive: President Trump vows to send as many troops to the border ‘as necessary’ to stop caravan

President Donald Trump on Monday vowed to send as many troops as necessary to the U.S.-Mexican border to block a growing caravan of Central American migrants, calling their trek “an assault on our country.”

Trump says US will withdraw from nuclear arms treaty with Russia

Donald Trump has confirmed the US will leave an arms control treaty with Russia dating from the cold war that has kept nuclear missiles out of Europe for three decades.

China is cutting some of its oil trade with Iran after vowing for months to resist U.S. sanctions on the exports, providing Washington with an unexpected boost in its efforts to isolate the Islamic Republic.

Nielsen: Trump considering 'every option' to stop migrant caravan from reaching the border

"We are looking at every possible way within the legal construct that we have to make sure that those who do not have a legal right to come to this country, do not come in," Nielsen said. "So everything is on the table."

Cesar Sayoc has been charged with five federal crimes including threats against former Presidents and faces up to 48 years in prison if found guilty, U.S. Attorney Jeff Sessions said. He earlier said the suspect could face 58 years.

"Religious freedom appears first among the rights enumerated in our Constitution. Where religious freedom flourishes, there is greater stability and more economic opportunity," Pompeo said.

Thank you to Julie Dobson for submitting Dan Dobson to be featured in Secure America Now’s veteran recognition program: Home of the Free - Because of the Brave.

Thank you, Dan, for your service. Click the link to submit your own veteran to be featured! https://www.secureamericanow.org/submit_a_veteran 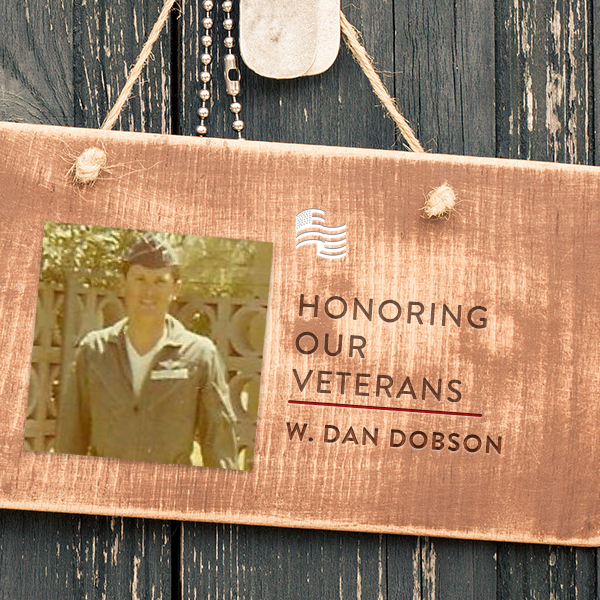 WATCH: This is what an invasion looks like! We need to build the wall, and build it TALL! 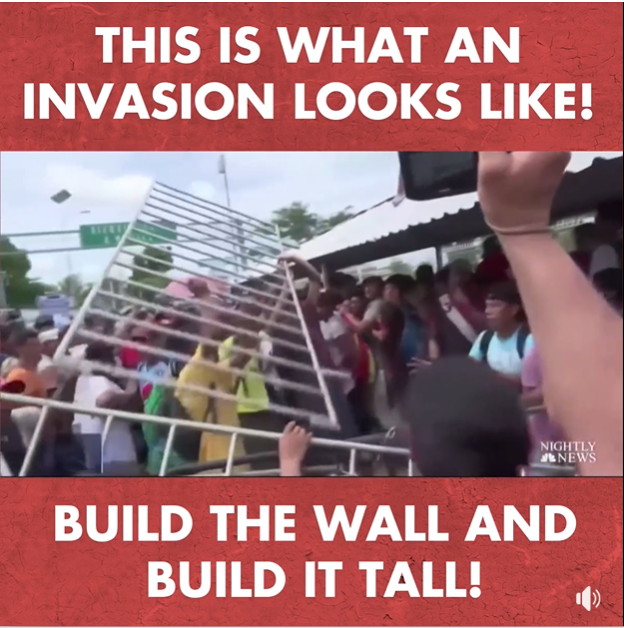