President Trump called on world leaders in September to slash their purchases of Iran’s oil before the imposition on Nov. 5 of major sanctions, the last major pieces of the administration’s blockade of the Iranian economy.

The number of U.S. troops deployed to the Mexico border in response to the approach of a caravan containing an estimated 4,000 Central American migrants could go as high as 15,000, President Trump said Wednesday afternoon.

President Trump said in a newly released interview he plans to sign an executive order ending so-called "birthright citizenship" for babies of non-citizens born on U.S. soil -- a move that would mark a major overhaul of immigration policy and trigger an almost-certain legal battle.

Robert Bowers, the alleged gunman accused of killing 11 Jewish worshippers at a Pittsburgh synagogue on Saturday has pleaded not guilty.

With President Donald Trump getting a cool welcome from the Jewish community in Pittsburgh, Israel’s envoy to the memorial ceremonies for the synagogue shooting victims has come to his defense, saying it was “unfair and wrong” to link him to the tragedy.

The net costs to taxpayers for every illegal immigrant who sneaks into the United States has reached nearly $70,000, about seven times the cost of deporting them, and about $70 billion, according to a new report.

What You Need to Know About the U.S. Midterm Elections

Every two years, voters in the U.S. elect a new House of Representatives and one-third of the 100-seat Senate. This Election Day, Nov. 6, is widely seen as a referendum on someone not on any ballot: President Donald Trump.

"Served from 42 to 45. He earned the Good Conduct Medal and the European-African-Middle Eastern Campaign Medal. Battles that he was in: Tunisia, Sicily, Naples, Foggia, Rome and the Arno Northern Apennines. He passed away Memorial Day 2013 age 93. Thanks Dad!" 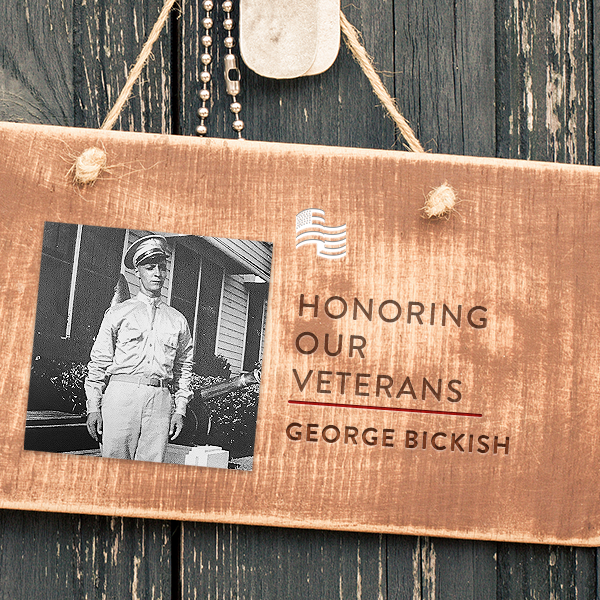 ICYMI: President Trump is taking a stand to end incentives to come to America illegally! 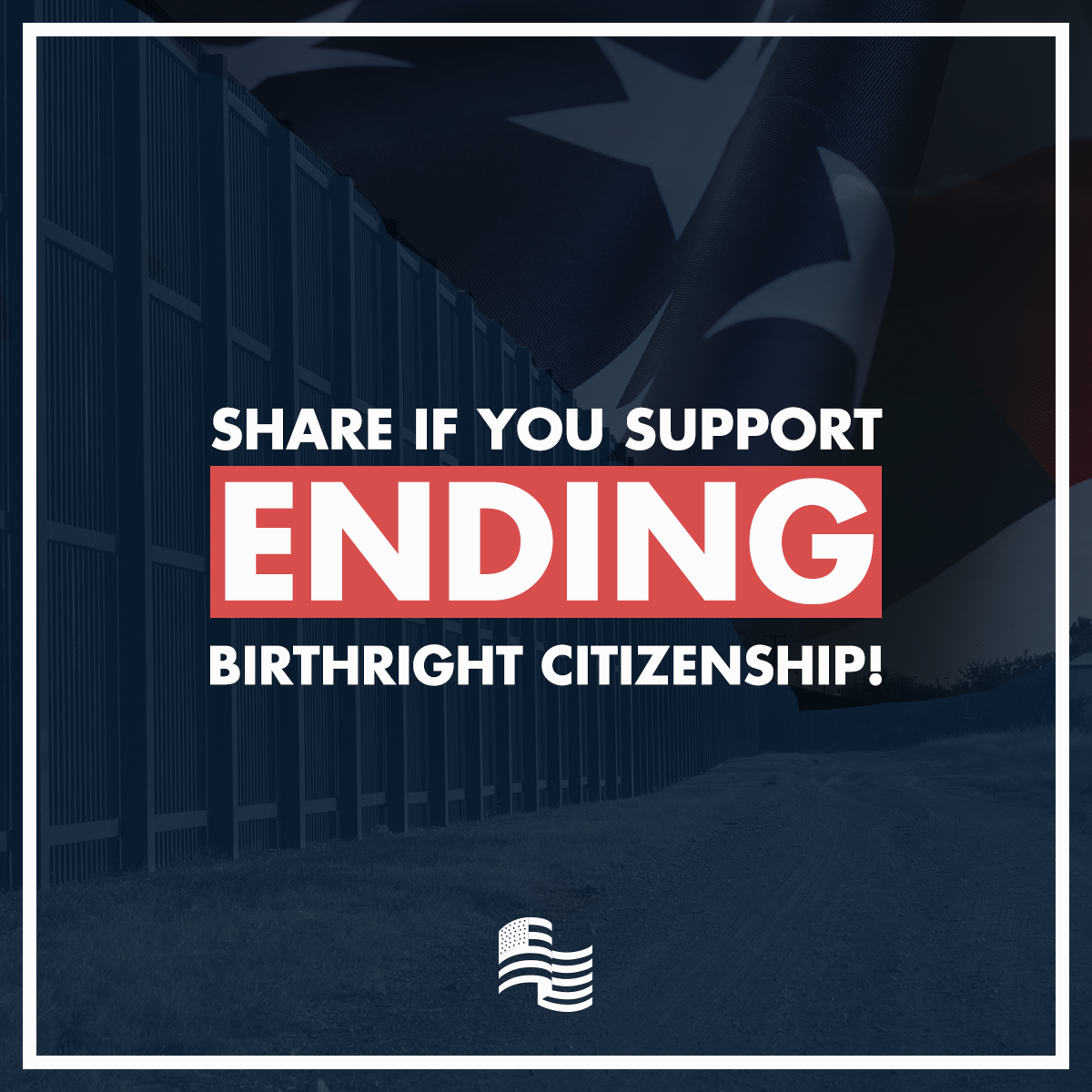