Bolton: Iran Sanctions Having "Enormous" Economic Consequences; Iran Is In A Depression

National security adviser John Bolton told FBN's Maria Bartiromo on Monday that sanctions have had an "enormous" effect on Iran’s economy, driving them into a depression.

Broward’s elections supervisor accidentally mixed more than a dozen rejected ballots with nearly 200 valid ones, a circumstance that is unlikely to help Brenda Snipes push back against Republican allegations of incompetence.

Secretary of State Mike Pompeo has warned that the US will exert "relentless" pressure on Iran unless it changes its "revolutionary course".

Democrats retake the House as GOP strengthens Senate majority; outcome tests the appetite of both sides to work together

In a resignation letter sent to the president, Sessions noted that he was asked to resign but thanked Trump "for the opportunity" to be attorney general. He also listed what he considered his accomplishments during his tenure.

Iran sanctions should have our full support

Migrant caravan gets within reach of border: What happens now?

Resilient and eternally optimistic, what lies ahead for the 5,000 to 7,000 migrants making their way to the US border? Fox News reached out to three widely divergent views for their take on the uncertain road ahead and how this may end.

Alyssa Milano Finally Gets Something Right

Milano said that she would not speak at the Women’s March while its leaders include Linda Sarsour and Tamika Mallory, who have supported racist and anti-Semite Louis Farrakhan.

Thank you to Susan Peters for submitting Sandra Dickerson to be featured in Secure America Now’s veteran recognition program: Home of the Free - Because of the Brave.

“Our daughter, Sandra Dickerson, served 6 years in the U.S. Coast Guard. She served as a photographer and a reporter. We are VERY proud of her.”

Thank you, Sandra, for your service. Click the link to submit your own veteran to be featured! https://www.secureamericanow.org/submit_a_veteran 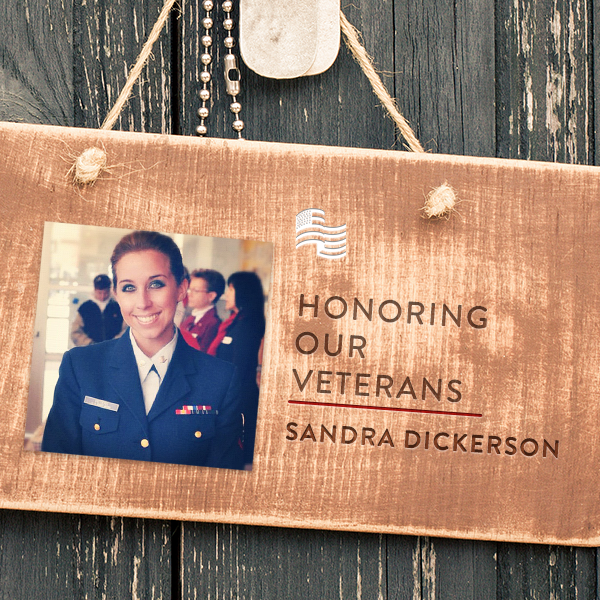 Since Tuesday's elections, hundreds of thousands of ballots have been found in Florida and Arizona - favoring Democrats and putting the elections of Rick Scott, Ron DeSantis, and Martha McSally at risk!

We cannot allow Democrats to use voter fraud to steal the 2018 election and blow up President Trump's agenda! 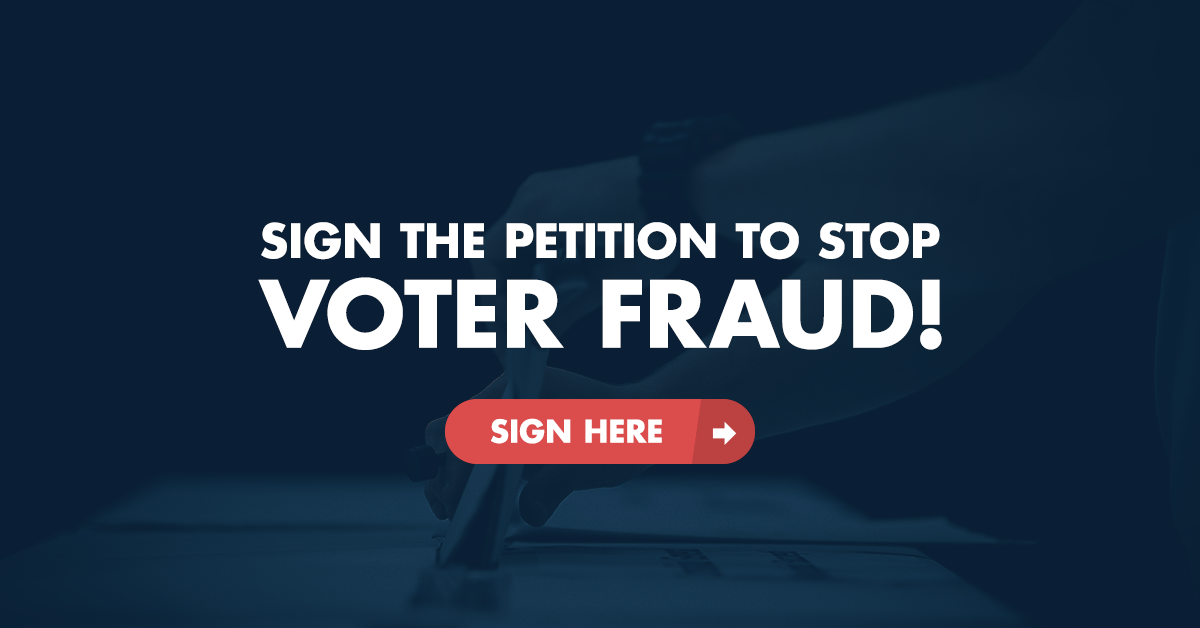