A new bombshell report based on a secret trove of seized Iranian nuclear documents shows the Islamic Republic had concrete plans to manufacture and build at least five nuclear weapons and that it was much further along in this scheme than previously known by the international community.

Iran's Rouhani calls for Muslims to unite against United States

Iranian President Hassan Rouhani called on Muslims worldwide on Saturday to unite against the United States, instead of “rolling out red carpets for criminals”.

North Korea blew up ten guard posts on its border with South Korea yesterday in the latest thaw in relations between the enemies.

Small group reportedly breaks from caravan, within 500 feet of US border

A group of about 150 migrants carrying white flags that read, "La paz y Dios," or "Peace and God are With Us," separated from the larger caravan near Southern California and inched within 500 feet of the U.S., a report Thursday said.

Pompeo holds the line: Caravans 'will not be permitted' to enter US

Secretary of State Mike Pompeo said Thursday that the migrant caravans headed toward the U.S. won't be allowed to enter, a prediction he made after talking to Mexico's foreign secretary.

An Israeli settler is suing Airbnb over its ban on West Bank settlement listings, heeding the call of Israeli officials to challenge the decision. 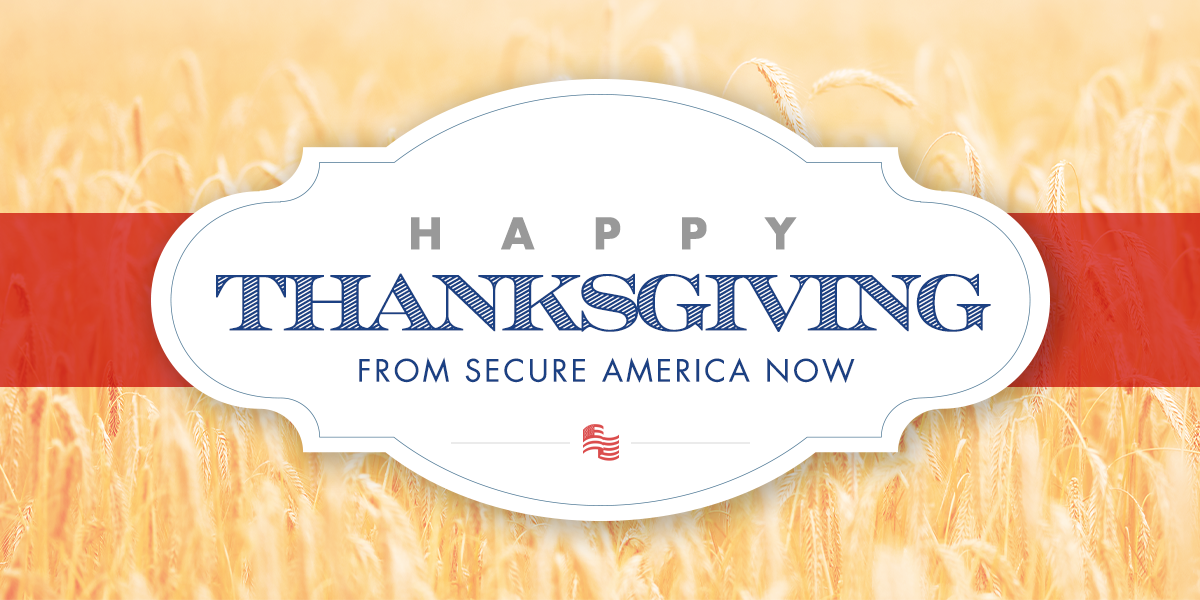 This Thanksgiving, we are recognizing how thankful we are for the police and law enforcement in our country.

These public servants put their lives on the line every day in order for us to have communities that are safe to live, work, and raise a family.

Submit a short video of why you are thankful for our police by clicking below! 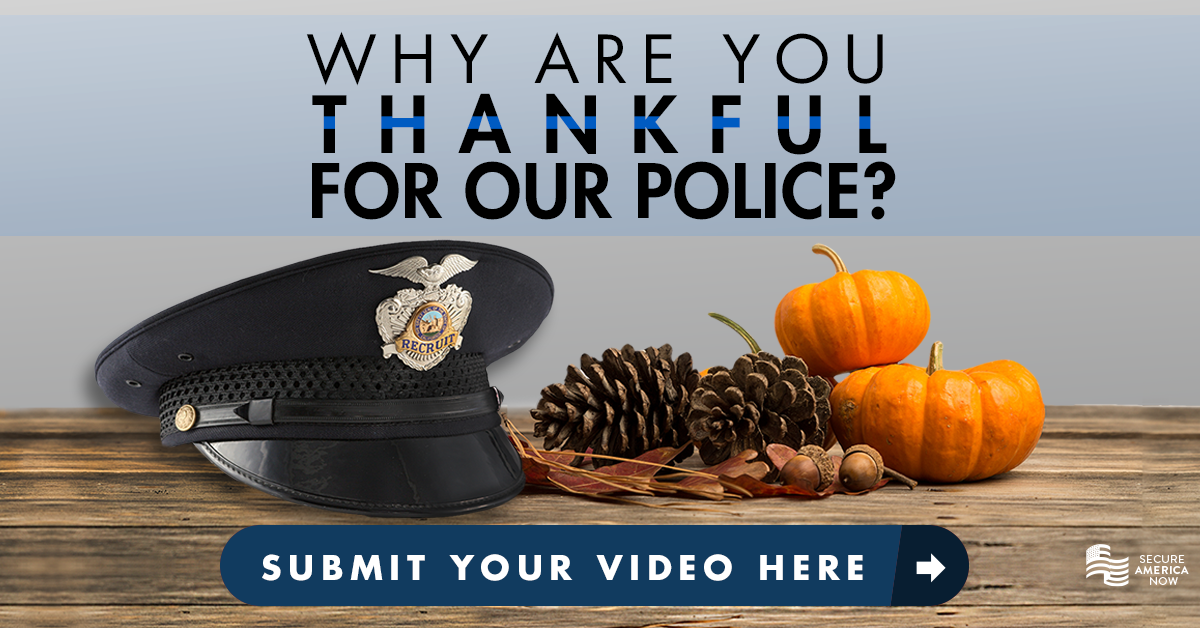 Looking for the perfect gift for your politically engaged loved one this holiday season?

Get 10% off your entire order when you use the code: GIFT on the SAN Store all weekend until the end of day on Monday! 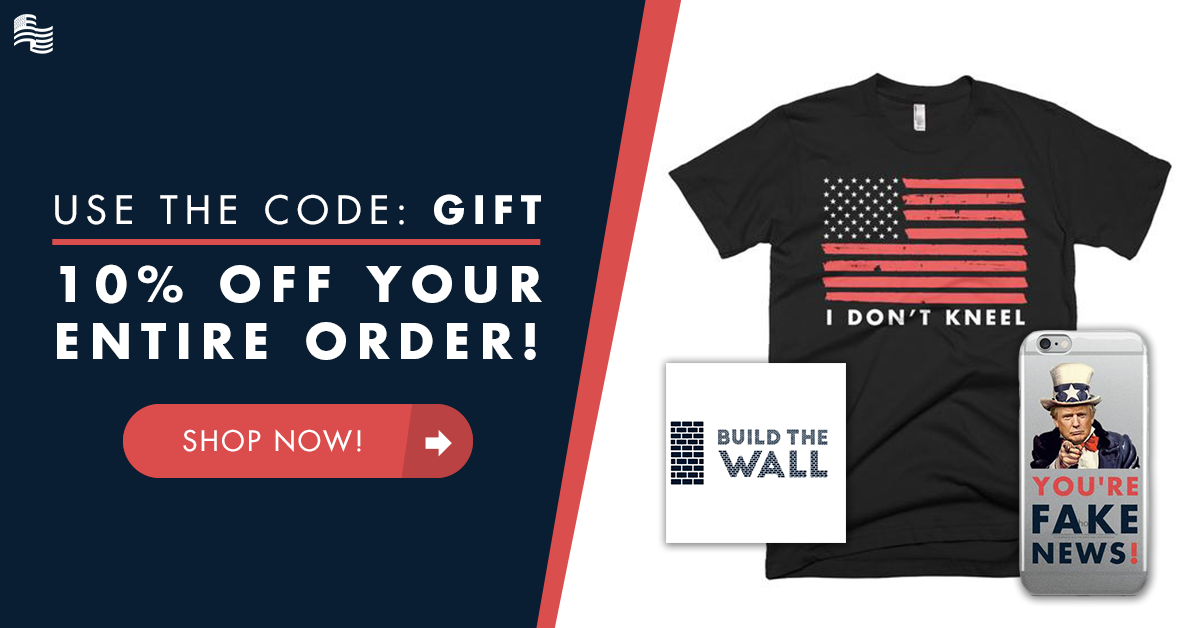