The vanguard of the huge Central American migrant caravan pushing its way to the border arrived in Tijuana on Wednesday -- at least a week ahead of schedule -- as troops continue to mass on the U.S. side of the border amid President Trump's vow to repel the group.

Russia, China, Iran, and North Korea working on EMP weapons for devastating attack on US

A recently declassified report indicates that at least four U.S. adversaries are developing capabilities to carry out an Electromagnetic Pulse (EMP) attack.

Nikki Haley: 'The absence of freedom hurts women the most'

Outgoing United Nations ambassador Nikki Haley on Wednesday night said that while highlighting sexism is important, people should also recognize that around the world, "the absence of freedom hurts women the most.”

EU efforts to bypass US sanctions on Iran may be ineffective: John Bolton

Israel and Hamas agree to Gaza ceasefire after intense violence

Hamas and other Palestinian militant groups have accepted an Egyptian-mediated agreement to halt two days of intense fighting with Israel sparked by a botched Israeli special forces raid miles inside Gaza.

Thank you to Mary Crim for submitting Dan Graham to be featured in Secure America Now’s veteran recognition program: Home of the Free - Because of the Brave.

“This is my father, a WWII veteran. He was 18 during the invasion of Normandy. He was moved in early August to the 628th Tank Destroyers, 5th Armored Division, & attached to Patton’s 3rd Army. He received 5 Bronze Medals for Normandy, Northern France, Central Europe, & the Ardennes. 5th Armored was known as the secret/victory division, & frequently moved from Army, to Army. 5th Armored made the initial thrust into Germany. He died in 2012.”

Thank you, Dan, for your service. Click the link to submit your own veteran to be featured! https://www.secureamericanow.org/submit_a_veteran 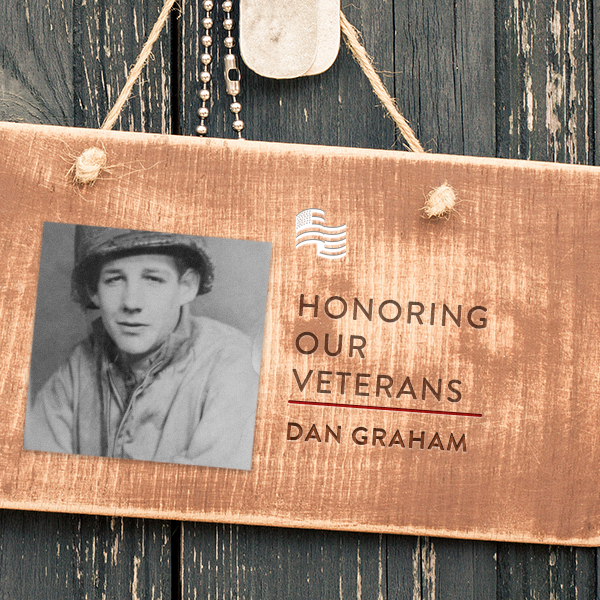 The average monthly rent in 2016 was $981. You could pay that rent every single day for a whole year - 365 days - for 160 years and you still wouldn't spend as much as Beto did to lose his Senate race in Texas. 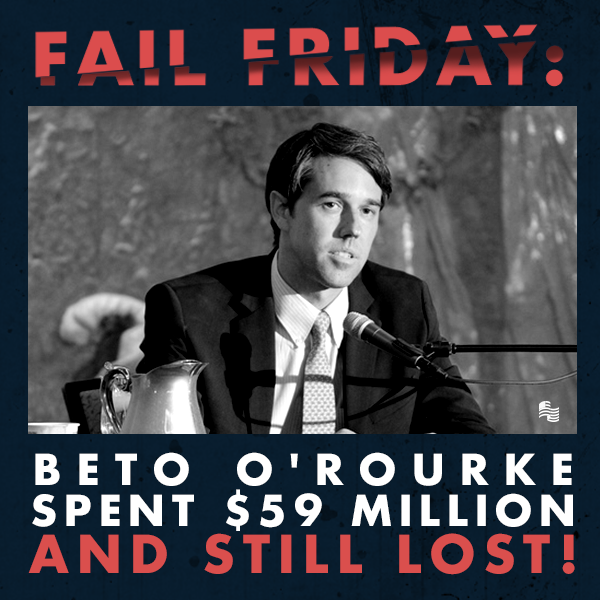