There Was No Collusion, Adam Schiff

Even after special counsel Robert Mueller found no conspiracy or coordination between Trump's 2016 campaign and Russian actors, Schiff told The Washington Post, "Undoubtedly, there is collusion."

With Israeli Prime Minister Benjamin Netanyahu standing by his side, President Trump on Monday signed a proclamation officially recognizing the contested Golan Heights region as part of Israel – marking another unprecedented move by Trump in strengthening U.S.-Israeli relations.

A State Department spokesperson said that “at the Secretary’s instruction, we are carrying out the President’s direction and ending FY 2017 and FY 2018 foreign assistance programs for the Northern Triangle,” a term that refers to the three countries.

Pelosi’s AIPAC speech was the latest effort by Democratic leaders to marginalize Omar, who has opened a divide among congressional Democrats through her support for a boycott against the Jewish state.

Beto O'Rourke formally kicked off his presidential campaign with three rallies across his home state of Texas, where he came close enough to upsetting Republican Sen. Ted Cruz to generate the national buzz now buoying his 2020 White House bid.

March 29 was National Vietnam War Veterans Day, so we recognize our nation's Vietnam veterans this week in Secure America Now's veteran recognition program: Home of the Free - Because of the Brave.

“Welcome Home.” Two simple words packed with powerful emotion. Words seldom heard, if at all, by many of America’s sons and daughters as they returned home from the Vietnam War." Jacksonville.com 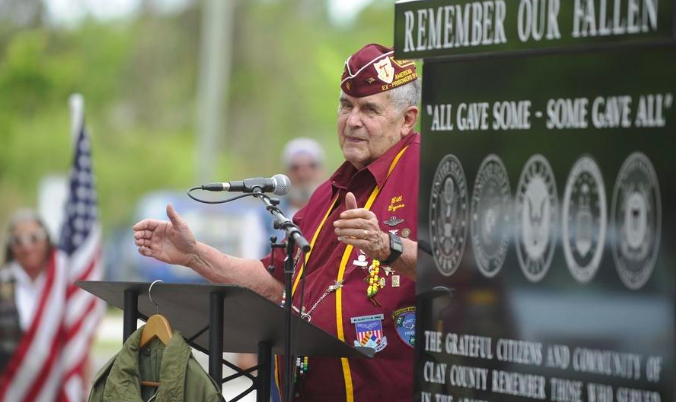 Thank you for your service. Click the link to submit your own veteran to be featured! https://www.secureamericanow.org/submit_a_veteran 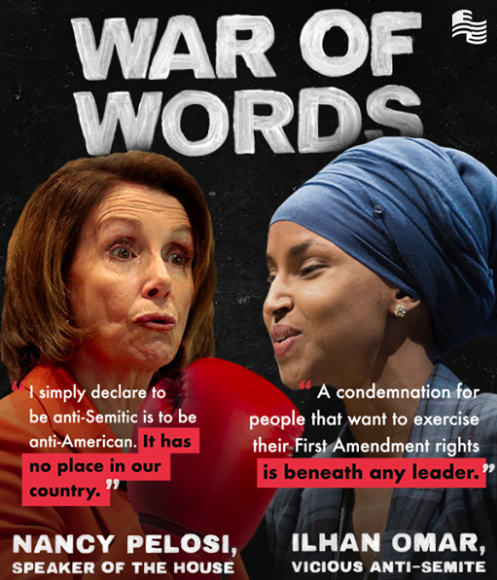