ISIS defeat in Syria enclave is a milestone, but the fight won't end

Without the backup of 2,000 American troops on the ground, and tens of thousands of U.S. and coalition bombs from the air, victory would have been impossible.

Trump: It Is Time For U.S. to Recognize Israel's Sovereignty Over Golan Heights

Prime Minister Benjamin Netanyahu reacted, saying that "when Iran seeks to use Syria as a platform to destroy Israel, President Trump boldly recognizes Israeli sovereignty over the Golan Heights."

While we don’t know yet what’s in the report by Special Counsel Robert Mueller on Russia’s interference in the 2016 U.S. presidential election, many news organizations have reported on what’s not in the report – any recommendation by Mueller for further indictments.

Government data for 2018 shows more drugs were seized near open parts of the U.S.-Mexico border than were seized at ports of entry, calling into question a popular Democratic talking point that most drugs come through official border crossings.

Turkey under Erdogan — though it remains a NATO state — has abandoned its secularist history and has drifted quickly toward Islamism.

This week is Women's Military History Week and Dorothy Picotte is the latest veteran to be featured in Secure America Now's veteran recognition program: Home of the Free - Because of the Brave.

"Picotte is one of the brave women who served in the navy from 1944 to 1946. In the Navy, Picotte moved her way up, eventually overseeing 45 women as a platoon leader at a naval base in San Bruno, California." KRCRTV | Briona Haney 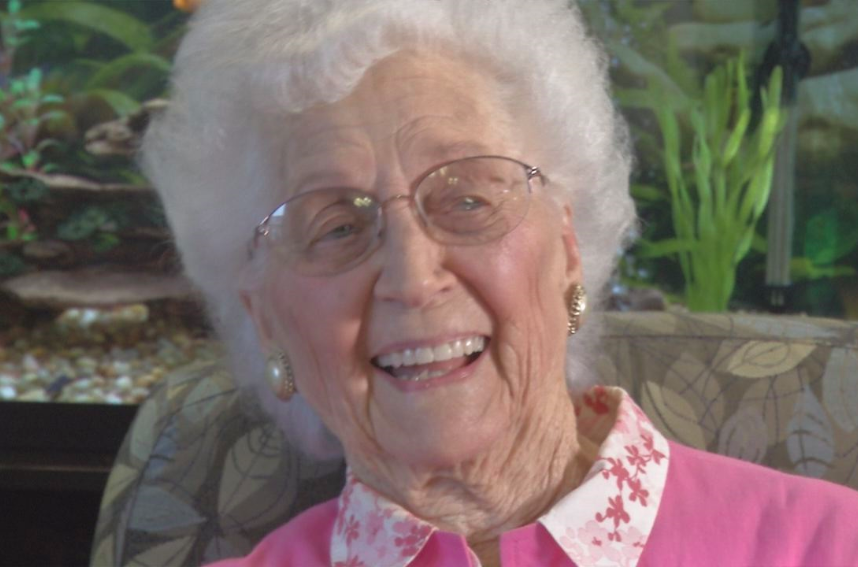 Thank you, Dorothy, for your service. Click the link to submit your own veteran to be featured! https://www.secureamericanow.org/submit_a_veteran 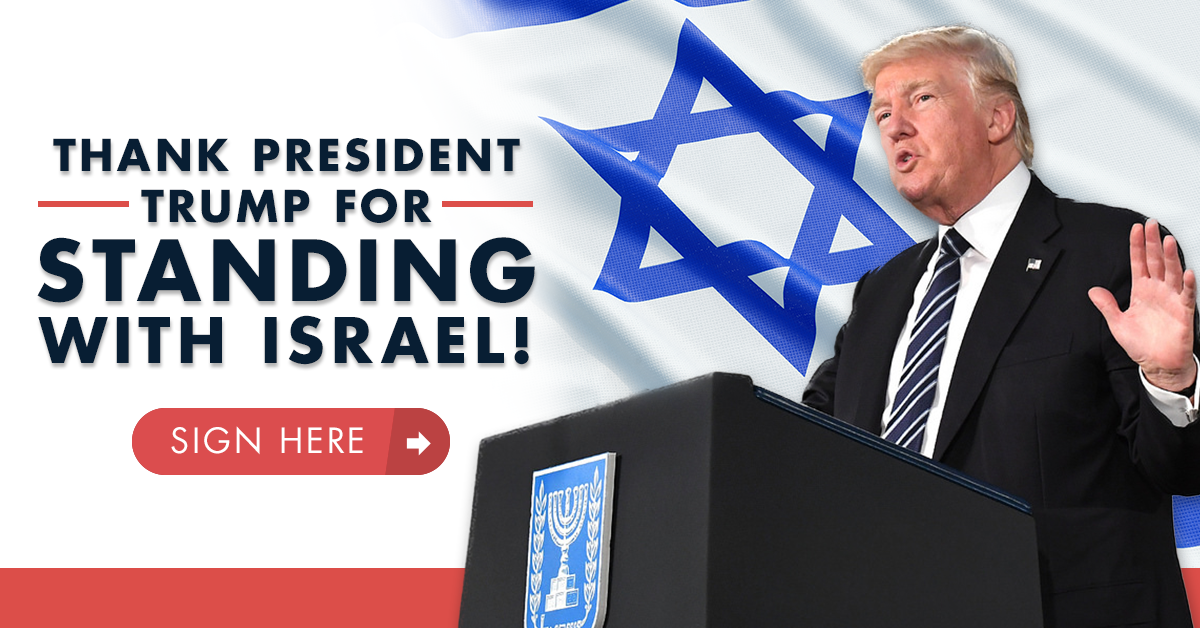