President Donald Trump and the White House on Friday condemned the terrorist attacks at New Zealand mosques and said the U.S. will extend any support necessary.

The IDF on Friday morning declared that the rockets fired from Gaza at Tel Aviv had been fired by mistake.


Trump vetoes resolution blocking his border wall emergency, his first use of that power

President Donald Trump vetoed a congressional resolution Friday that rescinded his national emergency declaration at the U.S.-Mexico border, wielding the power for the first time in his presidency to save a top priority.

Secretary of State Mike Pompeo has hit back at North Korean claims that he's partly responsible for the hard line that led President Trump to walk away from the negotiating table at the Hanoi summit last month with Kim Jong Un.


Two Democrats Who Lost Their Elections Are STILL Not Conceding

March 13 was National K9 Veterans Day, and Sully is the latest veteran to be featured in Secure America Now's veteran recognition program: Home of the Free - Because of the Brave.

"The American Kennel Club is honoring the late President George H.W. Bush's service dog, Sully, as the recipient of the 2019 Paw of Courage award. This award is in recognition of his loyalty, dedication and distinguished service." 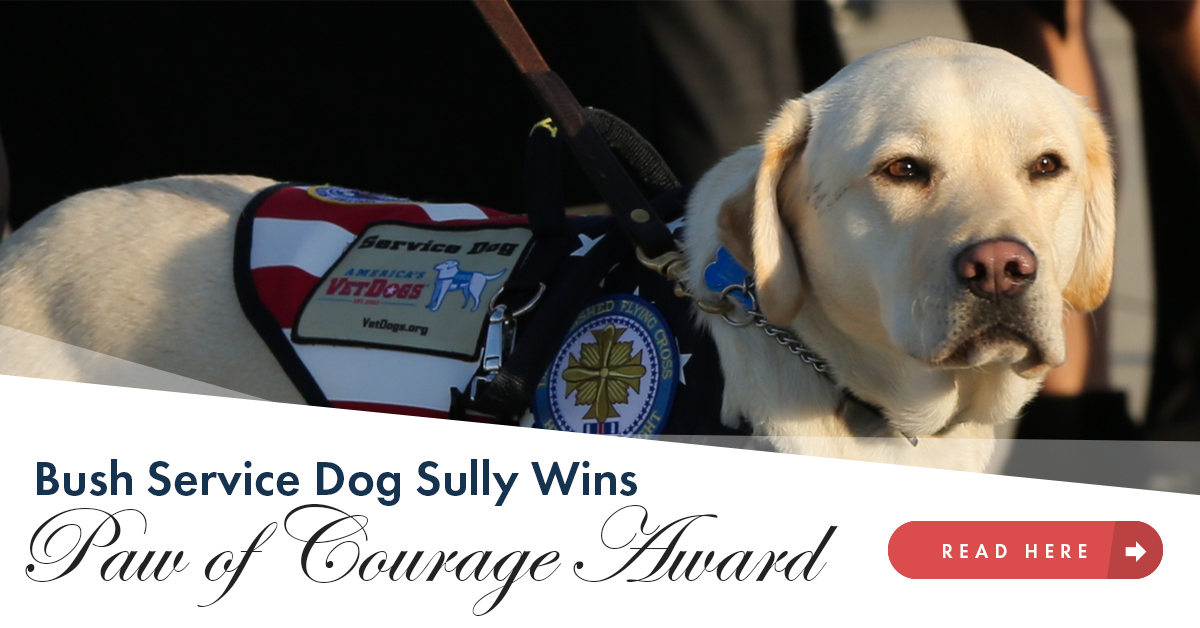 Thank you, Sully, for your service. Click the link to submit your own veteran to be featured! https://www.secureamericanow.org/submit_a_veteran

Beto O'Rourke has announced he is running for President. Beto is weak on support for Israel, weak on Iran, and weak on immigration. 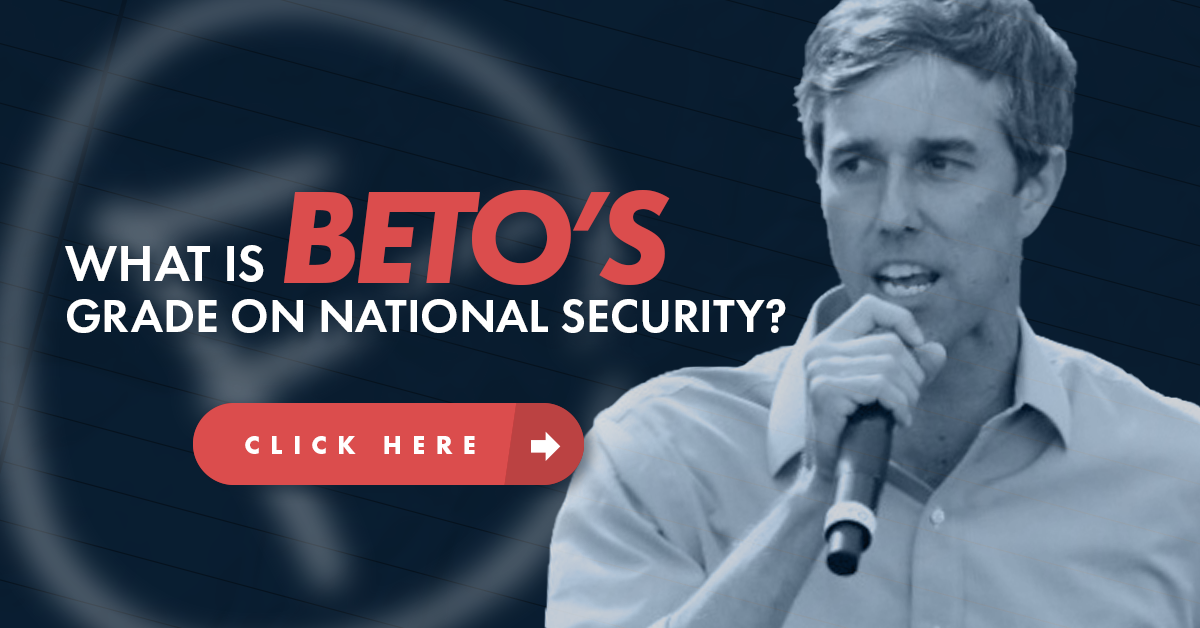