NANCY CAVES: Pelosi Says Democrat Resolution Against ‘Hatred’ is ‘Not About’ Ilhan Omar

Speaker of the House Nancy Pelosi caved to pressure from the radical wing of the Democratic Party Thursday; confirming her resolution against all “forms of hatred” has nothing to do with Rep. Ilhan Omar.

The resolution passed Thursday, nominally against all forms of hate, is a sham that no Republican should have supported. It did the opposite of condemn anti-Semitism—it offered cover for it, exonerated the guilty, drowned it in a sea of PC platitudes, and let Democrats off the hook.

President Trump’s top national security adviser John Bolton reiterated on Sunday that the White House would be “pretty disappointed” if North Korean dictator Kim Jong Un decided to carry out a new missile test despite the progress made by Washington’s overtures to Pyongyang.

In 28 days, and in the same month President Donald Trump declared a national emergency in order to build a border wall, 76,103 immigrants without the needed documentation to enter the U.S. either presented themselves at legal ports of entry or were apprehended by Border Patrol between ports of entry.


Venezuela Plunges Into Darkness, and Leaders See a Conspiracy

Refrigerators resumed their hum and computers rebooted across Venezuela after a 19-hour power outage shut down emergency rooms and grounded planes as leaders traded accusations about the cause.

Jos Mark is the latest veteran to be featured in Secure America Now's veteran recognition program: Home of the Free - Because of the Brave.

"The coffin carrying the remains of Major Jos Mark, 95, was driven to funeral services on the back of a World War II-era Jeep (which appears to be a Willys MB) in Carlisle, U.K., on Sunday. The vehicle was like the ones he drove as a member of the Royal Logistics Corps. The United States provided tens of thousands of the off-roaders to its ally to assist with the war effort." | FOX NEWS, Gary Gastelu 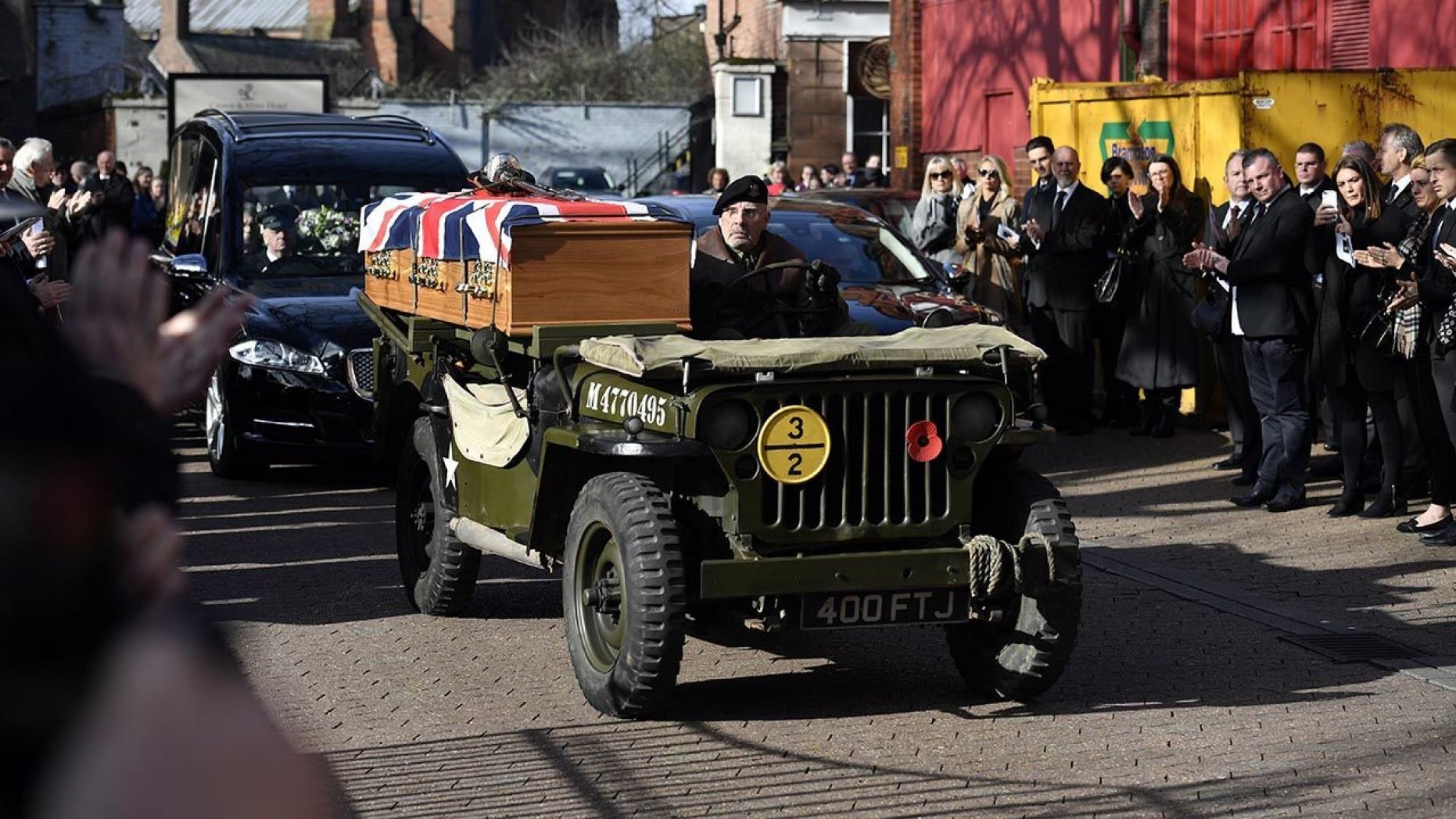 Thank you, Jos, for your service. Click the link to submit your own veteran to be featured! https://www.secureamericanow.org/submit_a_veteran 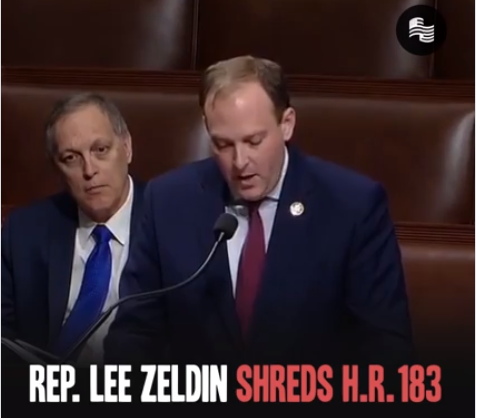