ISIS plotted to send westerners to US through Mexico border: report

A chilling confession from a captured ISIS fighter has shed light on how the terrorist group intended to exploit the vulnerabilities of the U.S. border with Mexico, using English speakers and westerners to take advantage of smuggling routes and target financial institutions.

'You're the pride of our nation,' Donald Trump tells veterans on 75th D-Day anniversary in Normandy

Trump leaned over to embrace one of the World War II veterans who shared the stage with him at the Normandy American Cemetery and Memorial. He heaped praise on the troops who stormed Omaha and other beaches on the French coast, battling through heavy German fire to claim a beachhead and turn the course of the war.

A fierce debate over socialism has erupted among Democrats, with several centrist presidential candidates warning that progressive proposals on health care and the environment that have dominated the primary are a surefire way to get President Trump reelected.

The Hudson Institute released new polling data this week showing most Americans favor a close relationship with Israel and believe the Boycott, Divestment, and Sanctions (BDS) movement against Israel is anti-Semitic. 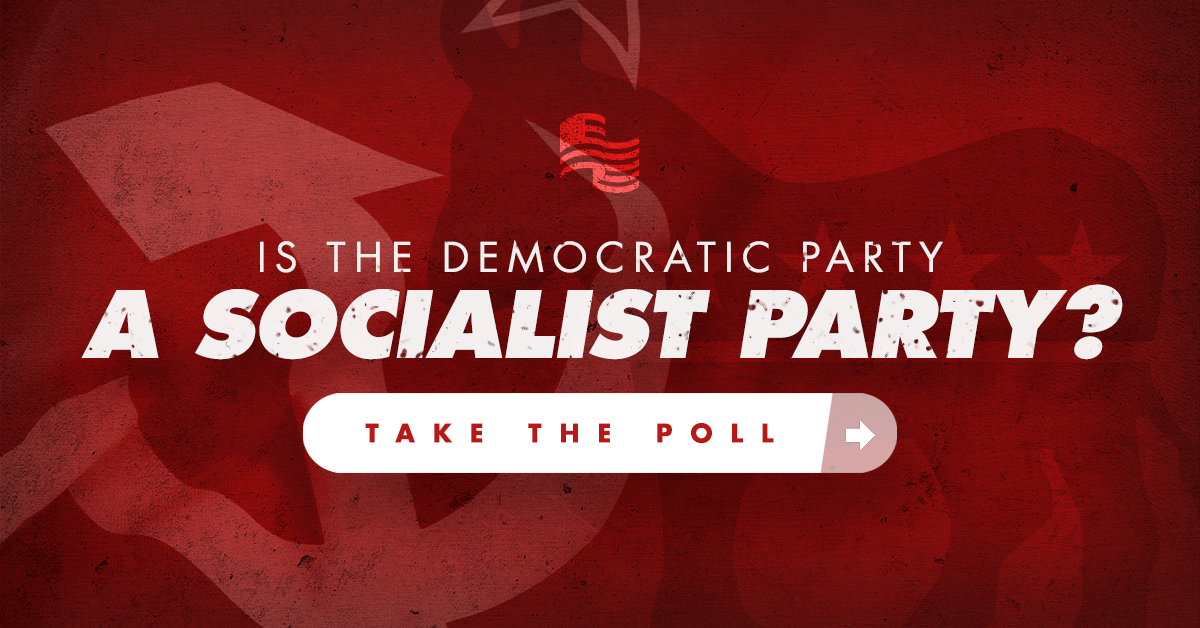 Jesse Molina is the latest veteran to be featured in Secure America Now's veteran recognition program: Home of the Free - Because of the Brave.

"Vietnam vet, LRP Ranger, wounded in combat on the ground and again in the chopper. Lives in Phoenix, AZ. He is the kind of hero who will give his shirt off his back to those in need. True Patriot." 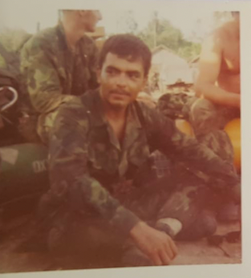 Thank you, Jesse, for your service. Click the link to submit your own veteran to be featured! https://www.secureamericanow.org/submit_a_veteran 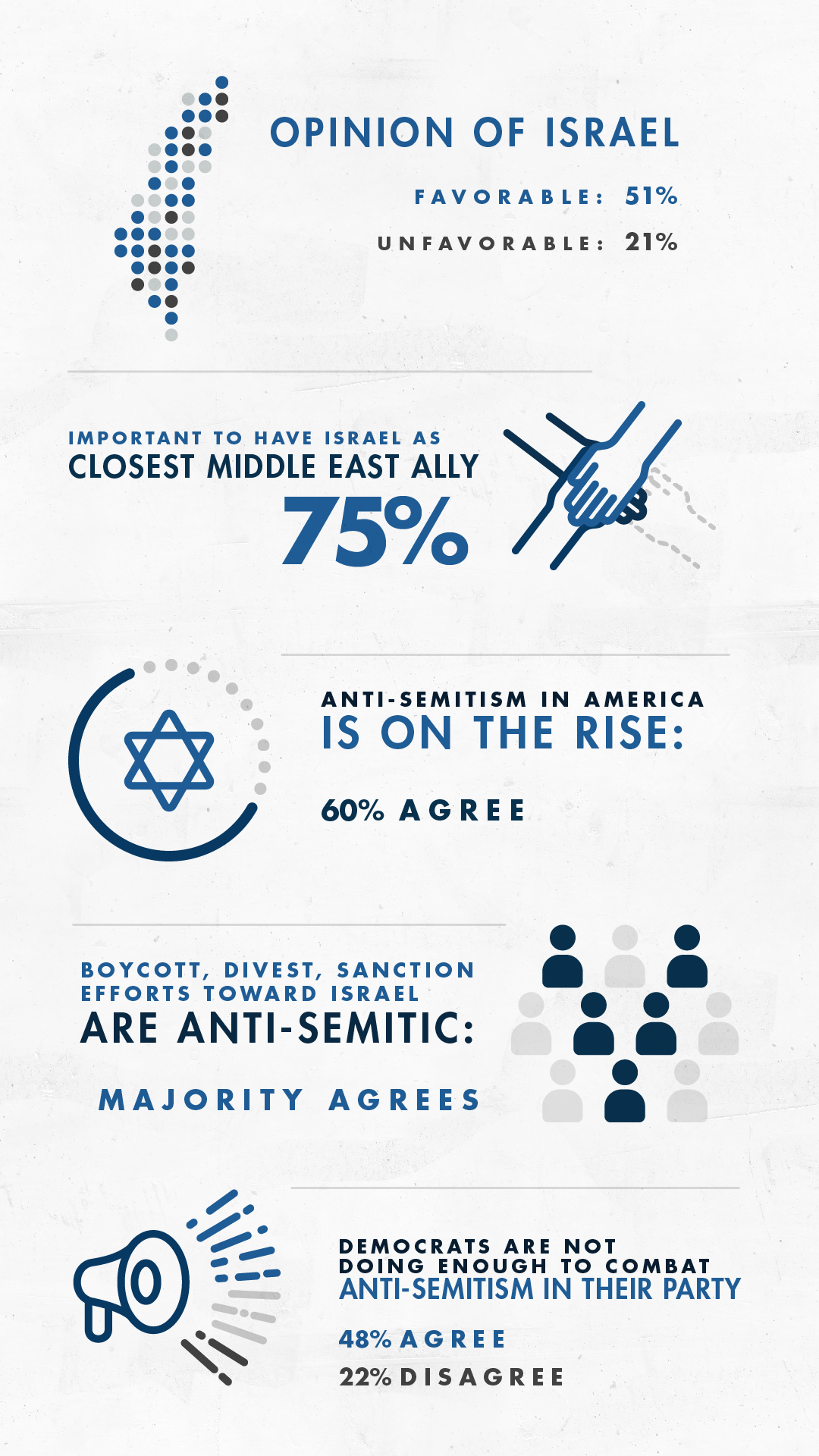