U.S. Customs and Border Protection in Arizona posted a video showing the inside of a Border Patrol processing center in response to claims by activists and Democrats that migrants are being subjected to inhumane conditions.

Rev. Samuel Rodriguez was "full of indignation" when he saw the reports and heard from politicians about the deplorable and inhumane conditions for illegal immigrants at an El Paso County, Texas migrant detention center. But what he saw at the same facility toured by Rep. Alexandria Ocasio-Cortez, D-N.Y. with a group of pastors was "drastically different."

Naysayers, critics, political opponents and Democrats and most mainstream media talking heads predicted President Donald Trump’s Fourth of July speech would go over like a campaign rally, filled with self-congratulatory platform-type talk and grandiose — well, grandstanding. They were wrong.

Six Tempe, Arizona, police officers were asked to leave a local Starbucks on the Fourth of July because a customer said the officers were making them feel uncomfortable, prompting an outcry on social media and an apology from Starbucks.

A top aide to Iran's supreme leader says the Islamic Republic is ready to enrich uranium beyond the level set by Tehran's 2015 nuclear deal.In a video, the aide says "Americans directly and Europeans indirectly violated the deal." 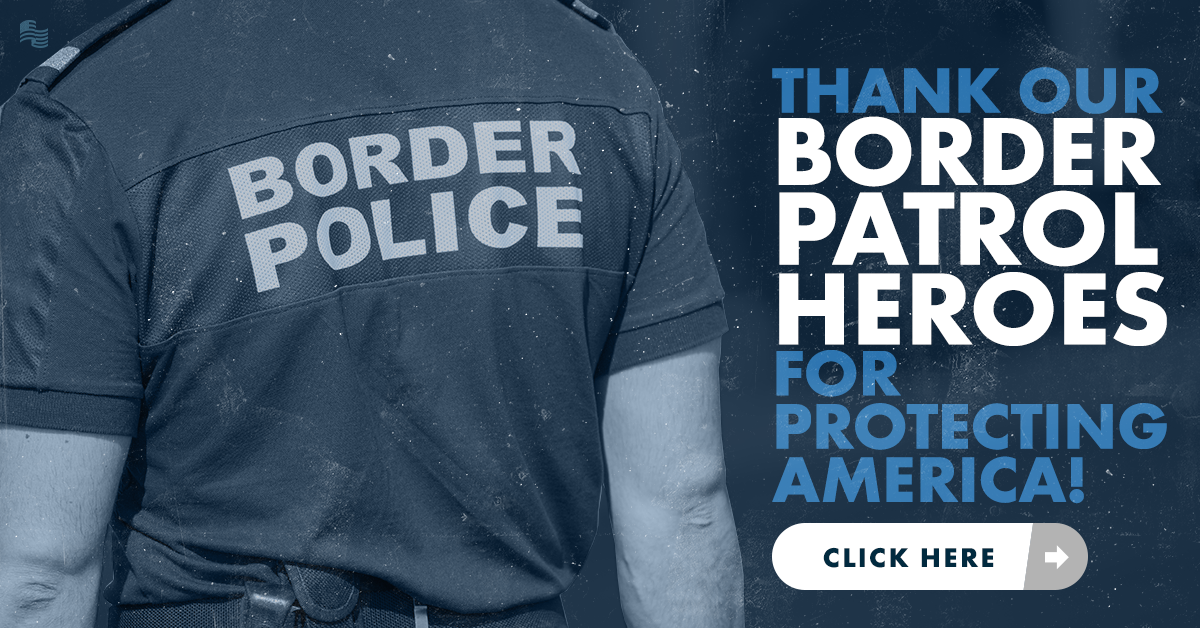 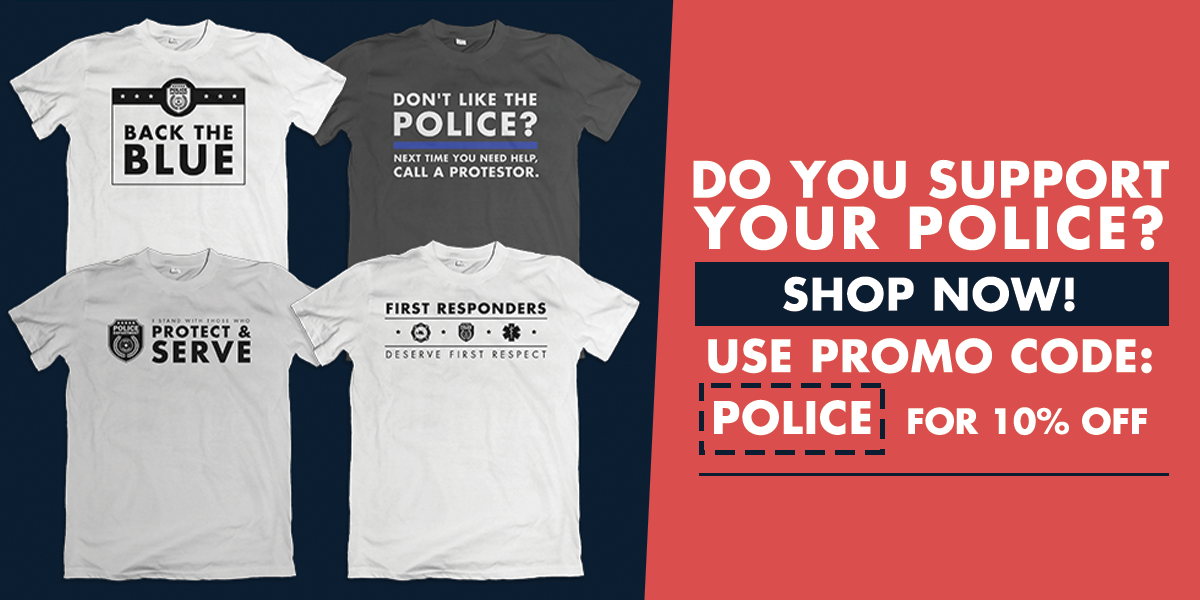 Ernest Andrus is the latest veteran to be featured in Secure America Now's veteran recognition program: Home of the Free - Because of the Brave.

"Ernest Andrus is traveling from St. Simons Island in Georgia to San Diego in an effort to raise enough money to take a restored World War II ship back to Normandy for a future D-Day memorial event. Moving only 13 miles per week, he says he'll finish his cross-country journey at the age of 100." | FULL STORY 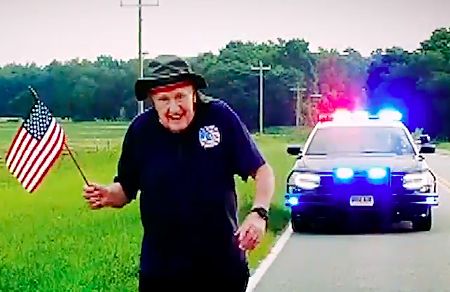 Thank you, Ernest, for your service. Click the link to submit your own veteran to be featured! https://www.secureamericanow.org/submit_a_veteran 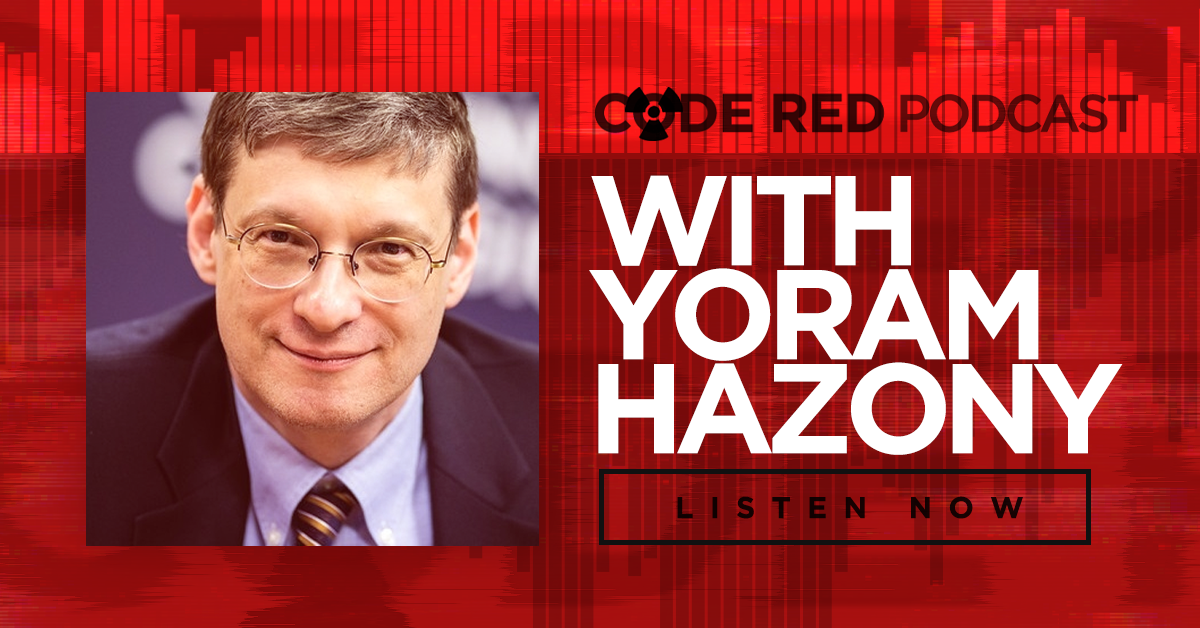 Share these important facts on Facebook that you won't see in the media about the border crisis by clicking below! 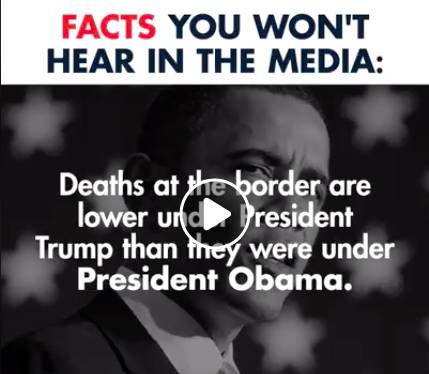