One of the busiest ports of entry on the southern United States border had to be temporarily closed on Friday after a large group of immigrants stormed the border and confronted Border Patrol agents.

Iran seized a British-flagged oil tanker in the Strait of Hormuz Friday and briefly detained a second, marking a fresh escalation of tensions between Tehran and the West.

Angel Mom Mary Ann Mendoza, who heads the Angel Families organization, has been suspended from Twitter after posting about illegal immigration and raising awareness about the harms of sanctuary city policies.

Top Pentagon official: China a threat to 'our way of life in the United States'

Western strategists still underestimate the threat posed by China’s emergence as a worldwide power, according to a top Pentagon official.

Acting Homeland Security Secretary Kevin McAleenan told Congress on Thursday that the answer to troubling stories of overcrowding of illegal immigrants at the border is to increase money for ICE detention in the interior, putting the burden back on the Democrats most vocal in complaining about the conditions. 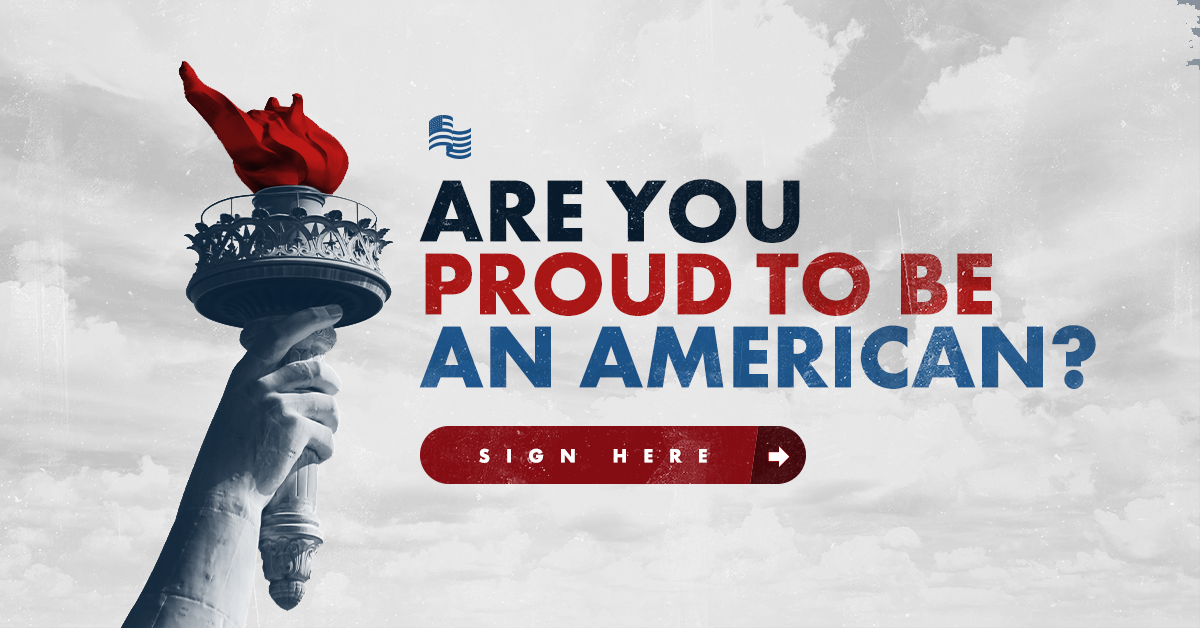 Jesse Molina is the latest veteran to be featured in Secure America Now's veteran recognition program: Home of the Free - Because of the Brave.

Jesse is a Vietnam veteran and former LRP ranger who was wounded in combat twice while serving his country. Described as "the kind of hero who will give his shirt off his back to those in need" and "a true patriot", Jesse currently lives in Phoenix, AZ. 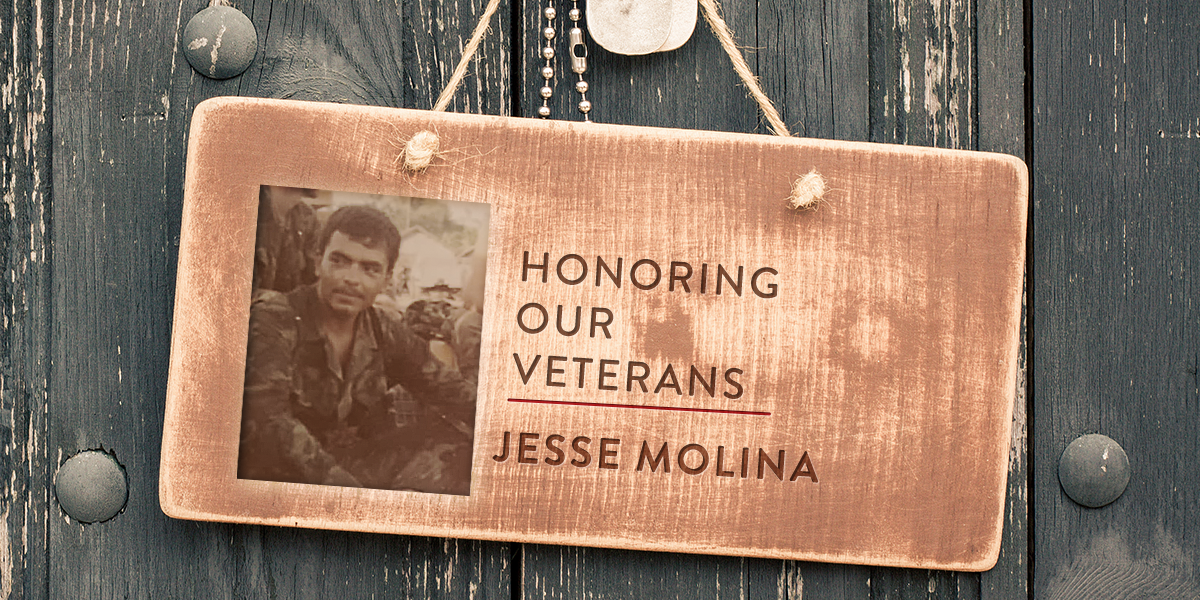 Thank you, Jesse, for your service. Click the link to submit your own veteran to be featured! https://www.secureamericanow.org/submit_a_veteran

Does Kamala Harris support decriminalizing illegal immigration? Let's hear her in her words... 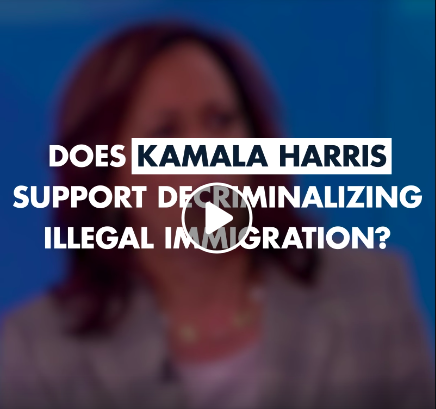