President Donald Trump said Friday that he was considering declaring a national emergency to secure money for a border wall — a move that would curtail Congress on an issue that led to the ongoing government shutdown.

The newly sworn-in Rep. Rashida Tlaib is not holding back on how she feels about President Trump.

Secretary of State Mike Pompeo warned Iran on Thursday to scuttle its plans for satellite launches that the United States says involve technology that could be used in intercontinental ballistic missiles capable of reaching the U.S. mainland.

Police in the northwestern English city of Manchester said Tuesday that a stabbing attack at the train station overnight is being treated as terrorism.

Thank you Lori Snyder for submitting your brother Robert Snyder to be featured in Secure America Now's veteran recognition program: Home of the Free - Because of the Brave. 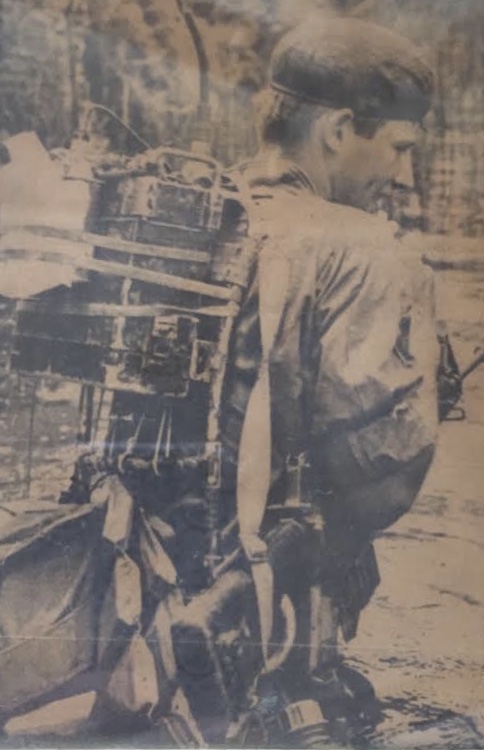 Thank you, Robert, for your service. Click the link to submit your own veteran to be featured! https://www.secureamericanow.org/submit_a_veteran

New Congressman Rashida Tlaib (D-MN) showed her true colors this week when she shouted she wants to "Impeach that Mother****er!" when talking about President Trump! 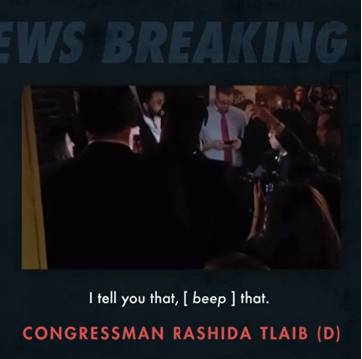