Each year, the world honors the lives lost and remembers the atrocities of the Holocaust, but despite being one of the most pivotal moments in world history, recent polls found that in the modern era, knowledge about the genocide is quite low.

Rep. Mark Meadows, R-N.C., the chairman of the conservative House Freedom Caucus, praised President Trump’s announcement of a short-term deal to reopen partially closed government agencies even though Congress has not approved funding for a southern border wall.

The Trump administration’s announcement Wednesday to recognize Venezuelan National Assembly leader Juan Guaidó as interim president of Venezuela amid the current popular uprising against the anti-democratic socialist Maduro regime was an act of brilliant statecraft.

After bashing the Trump administration's position on the unrest in Venezuela, Rep. Ilhan Omar (D., Minn.) on Friday retweeted and liked praise from a host on a Venezuelan state-run television station.

Jerry Phillips is the latest veteran to be featured in Secure America Now's veteran recognition program: Home of the Free - Because of the Brave.

Thank you, David Phillips for submitting your brother Jerry.

"Our brother lost his life in Vietnam for our country,God bless him and all our service men and women." 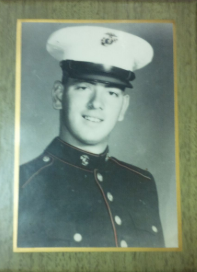 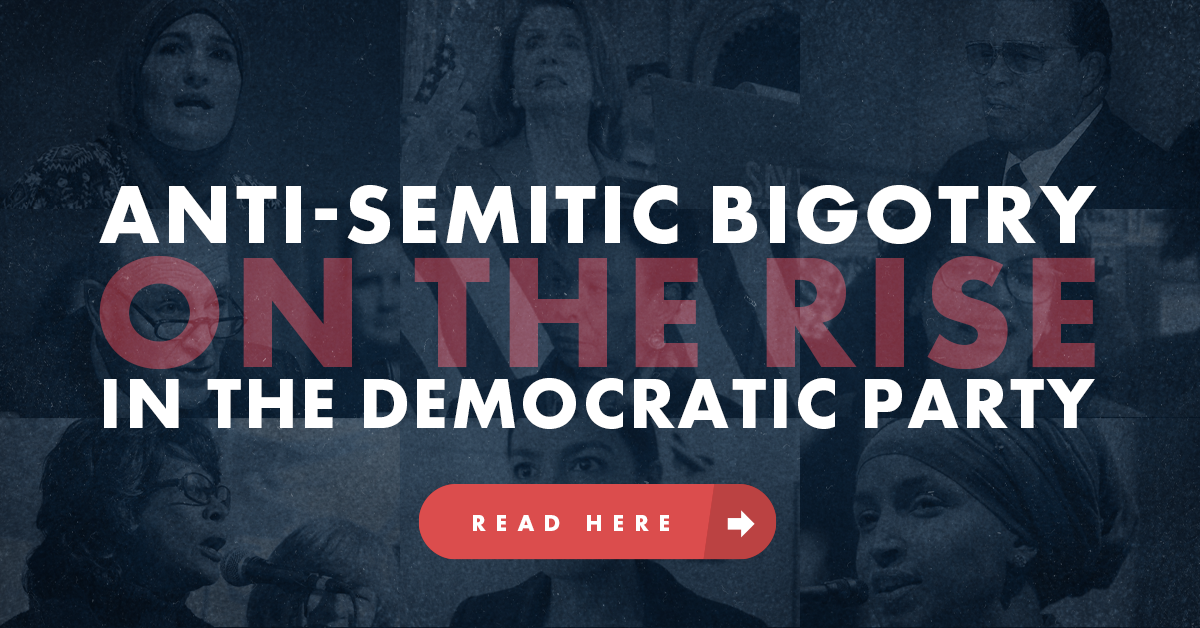