Trump’s bid to negotiate on wall met by Democratic rejection

The president’s remarks Saturday marked an attempt to end the 29-day shutdown, though lawmakers were immediately skeptical of the approach.

Freshman Rep. Rashida Tlaib, D-Mich., was photographed with a Palestinian activist who praised the terrorist group Hezbollah, said Israel did not have the right to exist, and has called for Israeli "Zionist terrorist" Jews to return to Poland, where roughly three million Jews were killed during the Holocaust.

Trump Hits Back at Pelosi, Upending Her Trip to See Troops

Mr. Trump’s decision to upend Ms. Pelosi’s travel plans was a remarkable bit of one-upmanship in an increasingly bitter government shutdown drama in which Mr. Trump and Ms. Pelosi, the newly elected Democratic speaker, are the main antagonists.

It's clear that Haley is still taking the assembly to task for its anti-Israel agenda.

A report published by the Institute for Science and International Security has indicated that the terrorist regime of Iran may have given incomplete and misleading information about a former nuclear weapons site to the International Atomic Energy Agency.

Joseph S. Carannante is the latest veteran to be featured in Secure America Now's veteran recognition program: Home of the Free - Because of the Brave.

This week, Joseph, who was the nation's oldest Seabee passed away. He was a patriot through and through and we are proud to salute him as our veteran of the week. 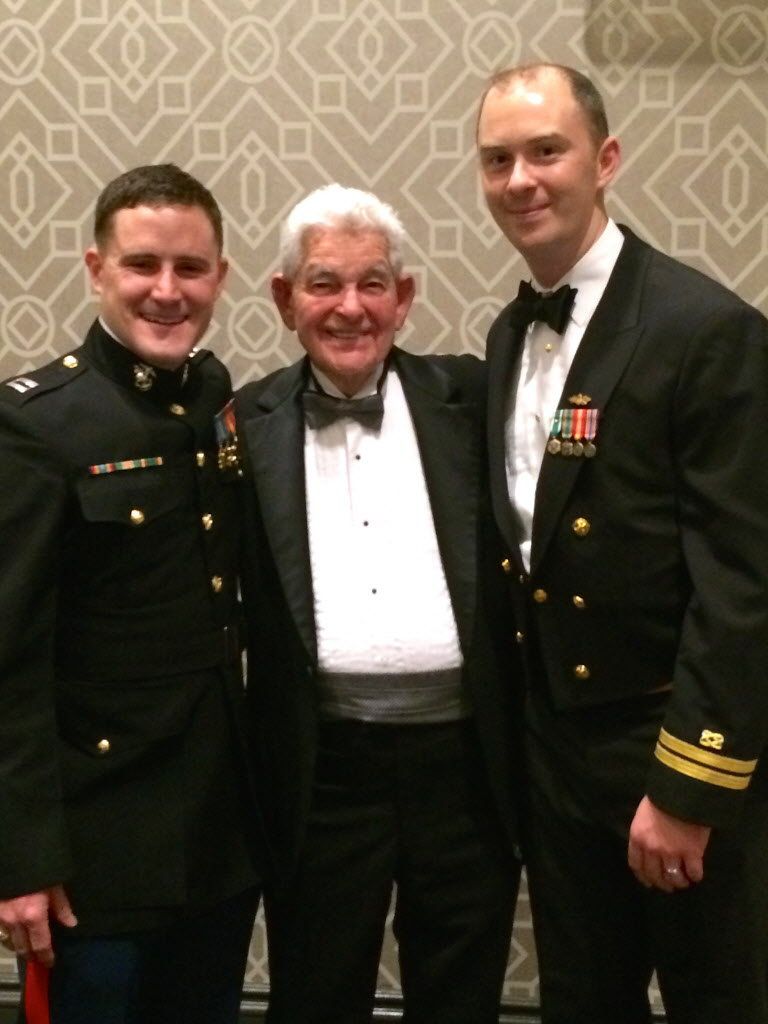 Thank you, Joseph, for your service. Click the link to submit your own veteran to be featured! https://www.secureamericanow.org/submit_a_veteran

Unbelievable: New Congresswoman Ilhan Omar can't see how her anti-Semitic remarks condemning Israel for self-defense might be offensive to the Jewish Community! You know it's bad when CNN is calling a liberal out...