Acting Chief Patrol Agent Raul Ortiz gave a firsthand account of why border barriers work and why it’s so important to “finish the job” already begun in his sector, which includes the Rio Grande Valley.

In Egypt, the secretary of State blamed Obama for a "hesitation to wield power" that left violence in his wake.

US will expel every last Iranian boot from Syria, says Mike Pompeo

Senate Minority Leader Chuck Schumer and other Senate Democratic leaders are mounting an effort to block a pro-Israel bill on Tuesday in order to protest the ongoing partial government shutdown, which is now in its third week.

Thank you Dawn Street for submitting your father Dorris Moorehead to be featured in Secure America Now's veteran recognition program: Home of the Free - Because of the Brave.

"Dorris Dile Moorehead, my Father, was a paratrooper in the 503rd Parachute Group, U S Army. He was a recipient of the Purple Heart, the Bronze Star and a Victory Medal. He was part of the "invasion force" for Japan but after the dropping of the atomic bombs, he became part of the "occupation" force. He was 20 years old." 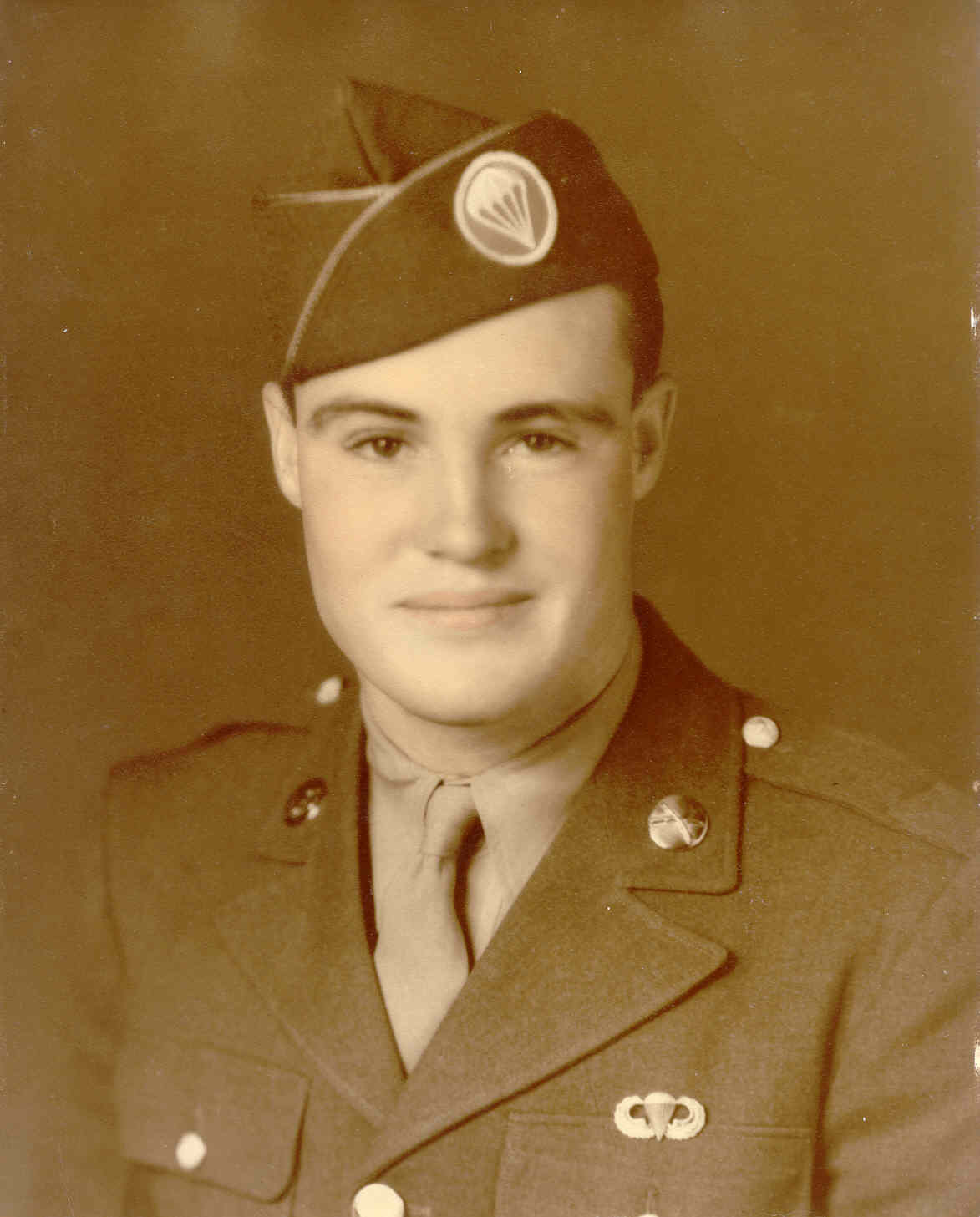 President Trump visited the border this week to meet with law enforcement while Chuck & Nancy sat in D.C. refusing to negotiate. Check out the highlights from Trump's visit below. 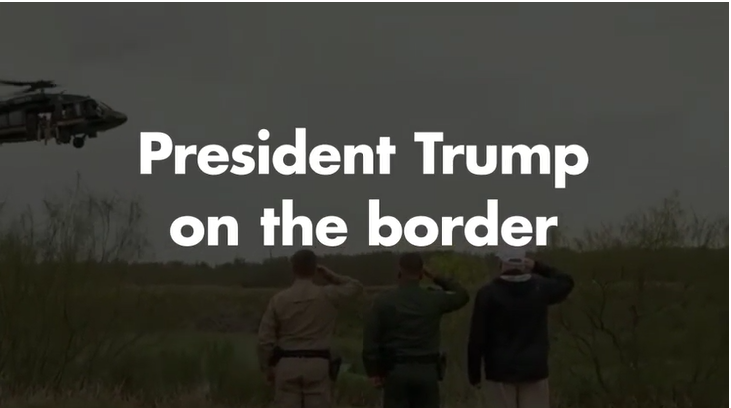