76 percent approved of Trump's State of the Union speech

A clear majority of people who watched President Trump’s State of the Union address Tuesday night liked what they saw.

President Trump on Sunday sought to pin blame on Democrats for what lawmakers described as faltering negotiations on border security funding.

The Progressive Assault on Israel

A movement that can detect a racist dog-whistle from miles away is strangely deaf when it comes to some of the barking on its own side of the fence.

When Iran uses the slogan “Death to America,” the country’s supreme leader said on Friday, it is specifically wishing death on President Trump and two of his senior officials.

Thomas Kinder is the latest veteran to be featured in Secure America Now's veteran recognition program: Home of the Free - Because of the Brave.


"Tour in Vietnam plus a year in Korea... he raised 2 children with his wife, who passed away. He remarried and raised two more children...
An honorable American that believes and supports this country. took care of his father and one brother who have both passed away
From diabetes. He is still working at 73..he is an honorable man, husband, father, brother and grandfather." 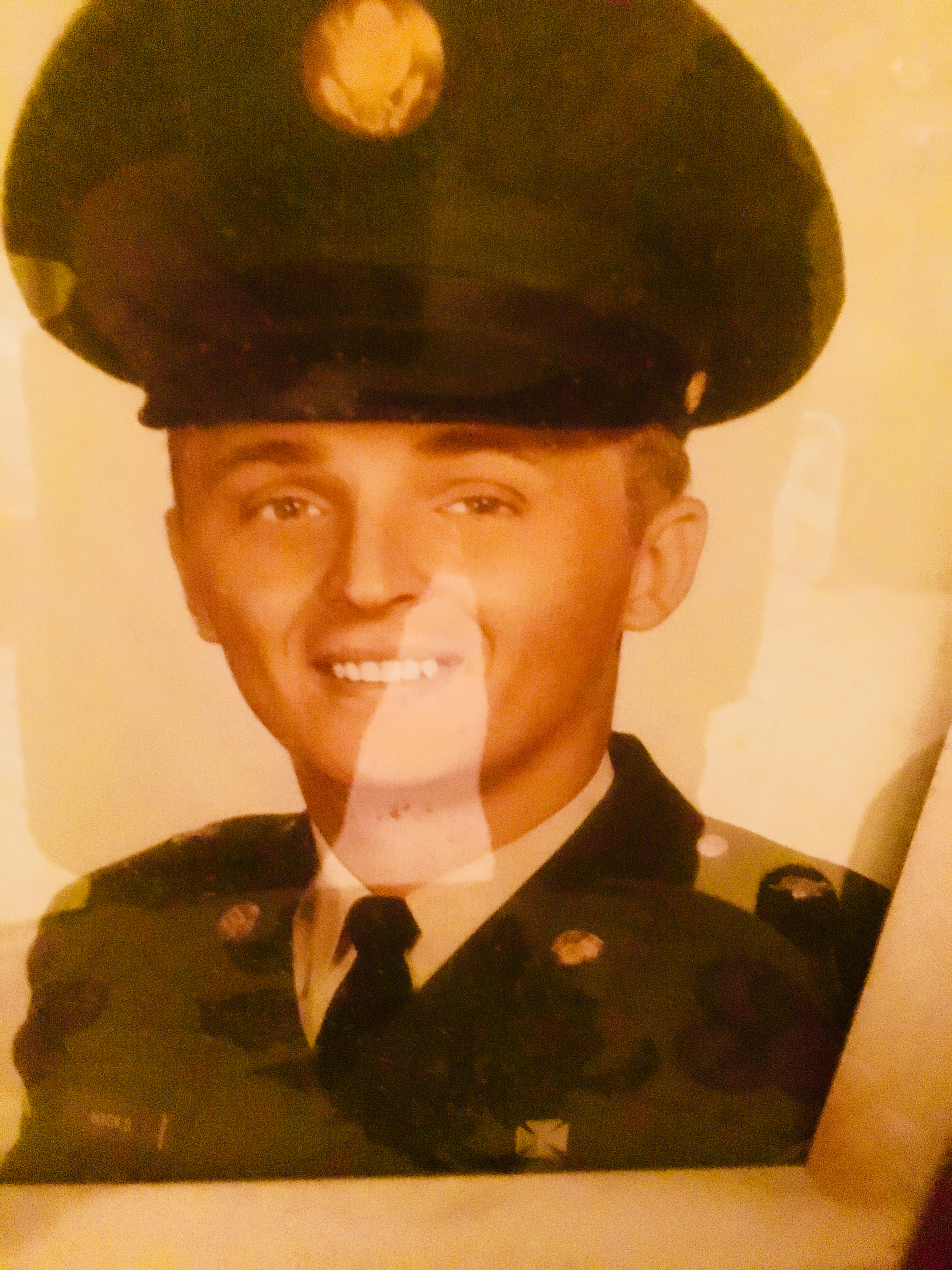 WATCH: 8 Minutes of Trump's Best Moments from the State of the Union Address! 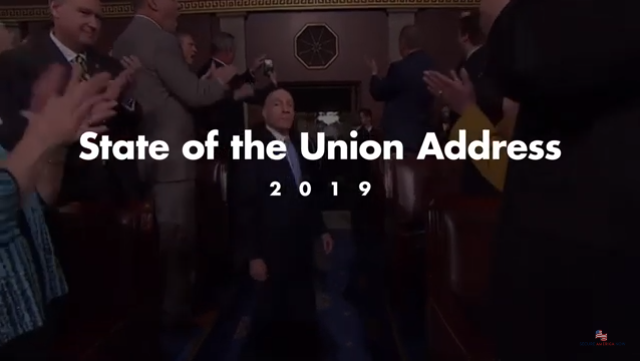