The government partially shut down at midnight after the House and Senate failed to pass a spending bill. President Trump had insisted he would not sign any spending bill that did not include $5 billion for the border wall.

The American Civil Liberties Union (ACLU) of Texas filed a federal lawsuit Tuesday, challenging a state law which requires government contractors to verify they do not and will not boycott Israel.

Israel to escalate fight against Iran in Syria after U.S. exit: Netanyahu

Israel will escalate its fight against Iranian-aligned forces in Syria after the withdrawal of U.S. troops from the country, Israeli Prime Minister Benjamin Netanyahu said on Thursday.

Behind the scenes of the Mattis bombshell: More resignations expected after ‘protest’ exit

An Egyptian court has sentenced five people, including the head of the outlawed Muslim Brotherhood group, to life in prison on charges related to inciting violence and supporting militants.

Thank you Barb Davis for submitting your dad, Hal Golde, to be featured in Secure America Now's veteran recognition program: Home of the Free - Because of the Brave.

"My dad, Harold W. Golde, is a 95 year old WWII veteran who served in the Pacific Theatre under General George MacArthur. He met his wife of 60+ years (Mary) at Bayside High School in New York. He has 4 children, 7 grandchildren, 8 great-grandchildren and 2 great-great grandchildren." 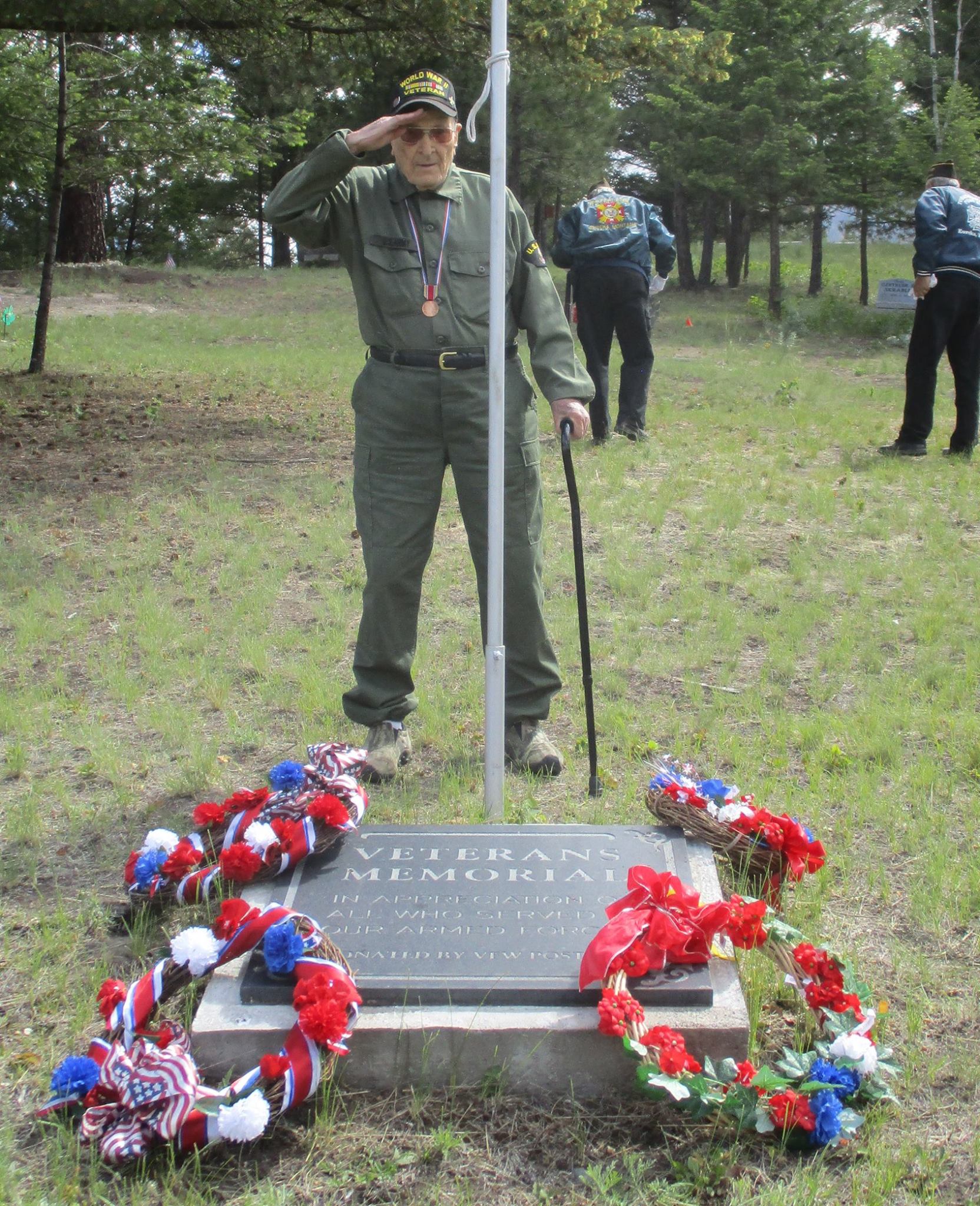 Thank you, Hal, for your service. Click the link to submit your own veteran to be featured! https://www.secureamericanow.org/submit_a_veteran

Thank you to House Republicans for doing your job and passing a bill that fund the border security wall 217-185! 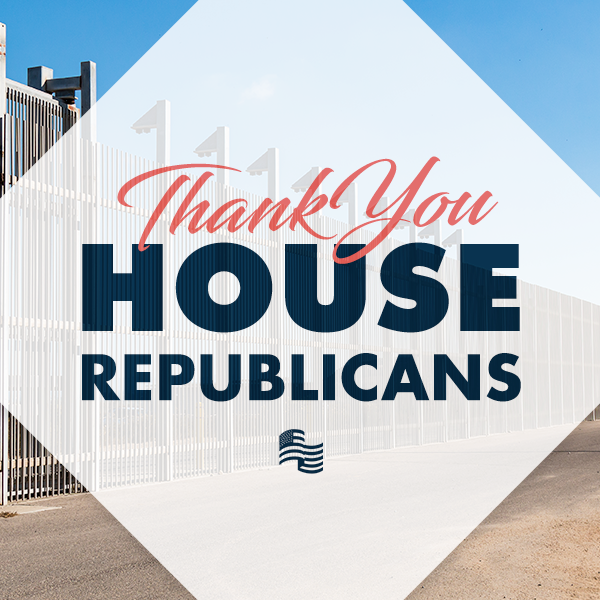