Before she could retire early in January, Gov. Rick Scott decided Friday to suspend Brenda Snipes, Broward County’s troubled election supervisor, from office following a series of voting and ballot controversies that culminated in the 2018 midterms when the Republican had to sue her to get public information.

Somali Muslim Charged After Trying to Run Over Jews Outside Synogogue

A Somali Muslim man was charged with assault with a deadly weapon after allegedly attempting to run over Jews outside a synagogue in Los Angeles on Friday night.

For the past two years, congressional Republicans have persuaded President Donald Trump to delay the fight to fund his border wall, convincing him he would pay a steep political price for such a high-stakes legislative brawl.

President Donald Trump postponed a Saturday press conference designed to tout the “great success” of the Group of 20 meeting in Argentina, citing the death of former president George H.W. Bush.

Hamas complains to UN about US push for pro-Israel resolution

Hamas has written to the UN, condemning "aggressive" attempts by the US to pass a resolution against the resistance movement, urging the world body to end Tel Aviv's “abhorrent” occupation of the Palestinian territories.

He spoke at a gathering of anti-Semites at the UN, a notoriously anti-Semitic institution, and called for violence against Israel and for destruction of the Jewish state. There is no other explanation for his actions that make the slightest bit of sense. He did not use a “dog whistle.” He stood and shouted.

Thank you Amy Maas for submitting Brian Maas to be featured in Secure America Now's veteran recognition program: Home of the Free - Because of the Brave.

"My brother Brian Maas joined the Marine Corp after high school and served his country proudly in Desert Storm, as one of the youngest marines. He was awarded for rescuing and then providing life-saving field medic interventions, saving the life of his vehicle commander, after their vehicle came under enemy fire. He was born on June 3rd, 1973 and went to be with God on May 24th, 2017 after committing suicide. I want him to be remembered for his service to our country, for being a great father, and for being a positive paraprofessional educator to at-risk students before he passed away. Honoring him is a way to bring awareness to suicide prevention and to all those veterans who struggle with PTSD. I miss him dearly every day and will work to honor his memory always." 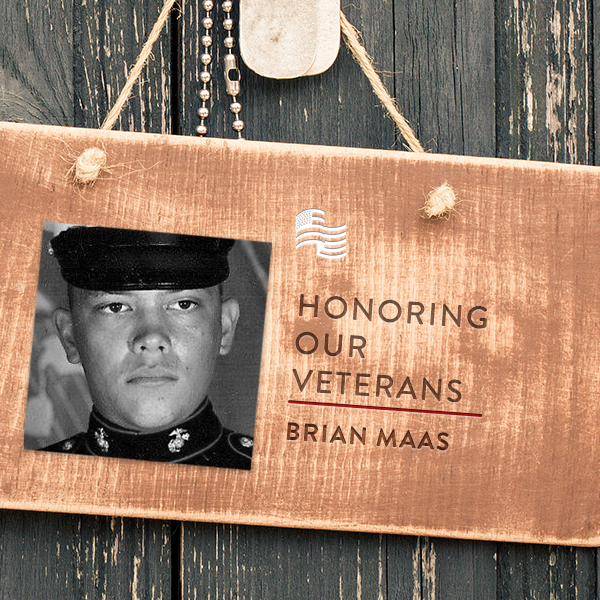 Thank you, Brian, for your service. Click the link to submit your own veteran to be featured! https://www.secureamericanow.org/submit_a_veteran

December will be our last chance to fund the border security wall before Nancy Pelosi becomes Speaker of the House in January! It is time for the Congress to Fund the Wall. No Excuses.

Send an email to Congressional leaders as well as your Congressman and Senators today: https://p2a.co/LKWmeBz 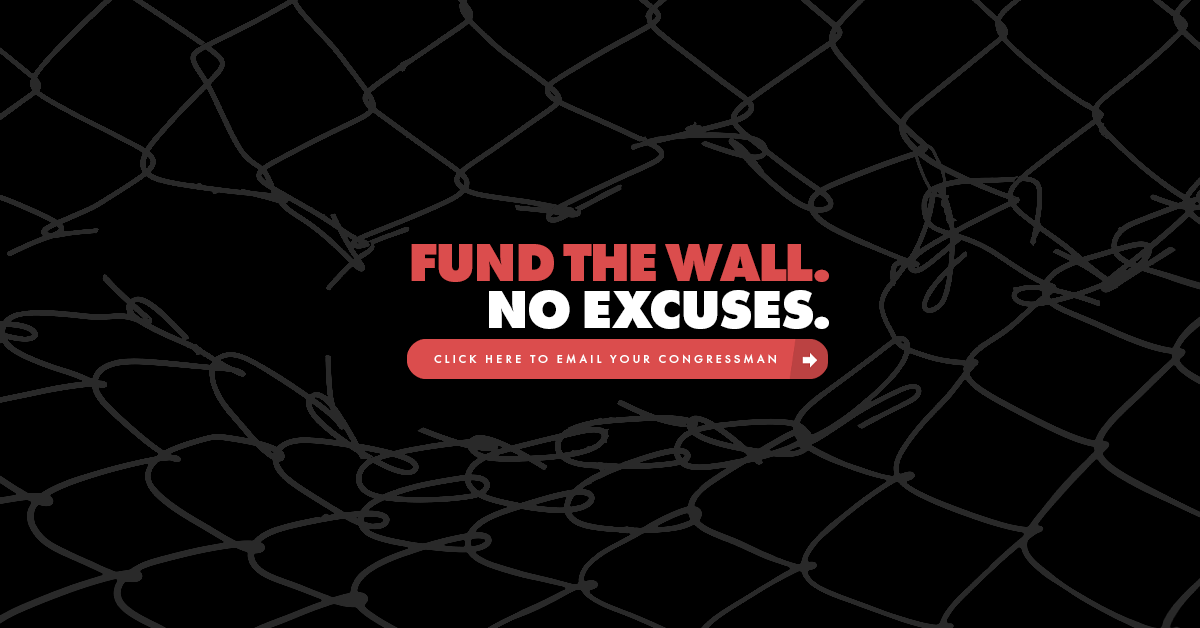