The gunman who killed two and critically wounded seven Tuesday evening at a Christmas market in Strasbourg, France was motivated by Islamic extremism, officials announced Wednesday.

The president battled with the Democratic leaders over his border wall in an extraordinary Oval Office meeting televised for the public.

The US should grant asylum to Asia Bibi, a Catholic mother of five whose blasphemy trial and acquittal have embroiled Pakistan in violence.

Australia recognizes west Jerusalem as the capital of Israel

Iranians Are Converting To Evangelical Christianity In Turkey

In a hotel conference room in Denizli, Turkey, about 60 Iranians sing along to songs praising Jesus mixed with Iranian pop music. When the music stops, American pastor Karl Vickery preaches with the help of a Persian translator.

Thank you Debbie Davidson for submitting Ray Tedder to be featured in Secure America Now's veteran recognition program: Home of the Free - Because of the Brave. 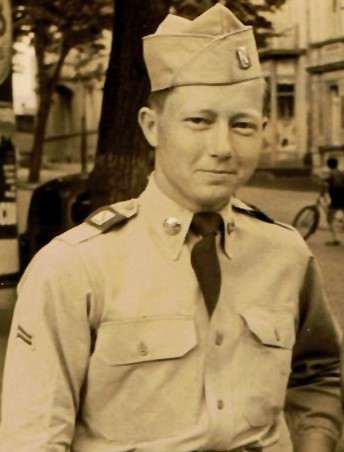 Thank you, Ray, for your service. Click the link to submit your own veteran to be featured! https://www.secureamericanow.org/submit_a_veteran 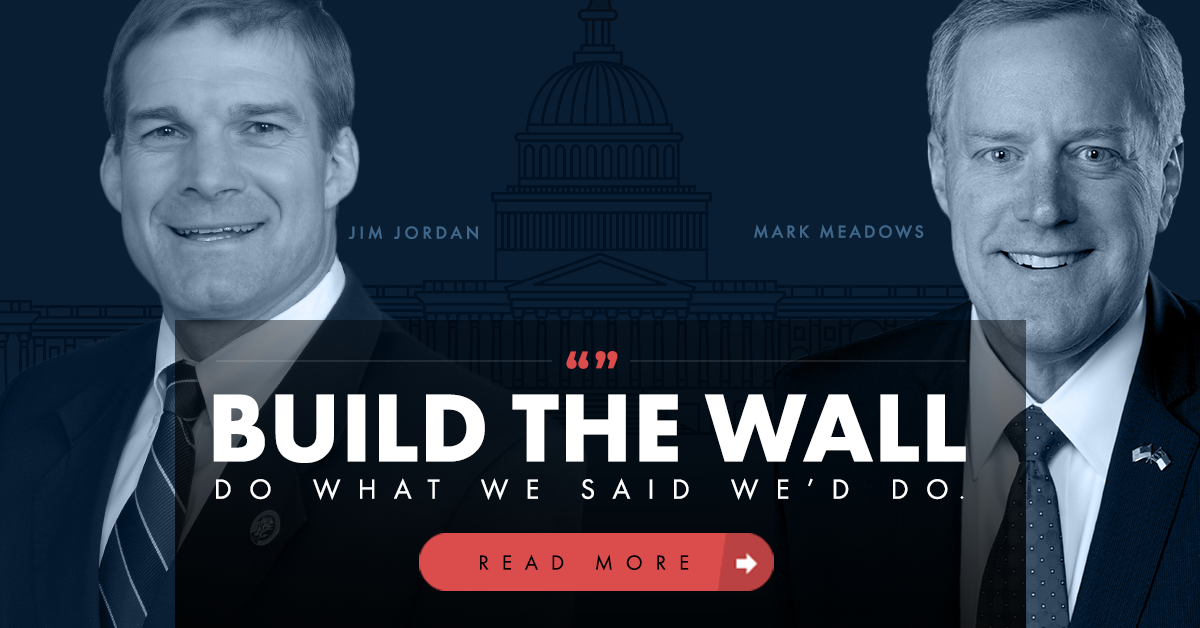