President Donald Trump visited the U.S.-Mexico border in Calexico, California, Friday and touted the effectiveness of a recently renovated stretch of border fence, calling it "better, faster and less expensive," than the portion of fence it replaced.

Billoo, said Emerson, has attacked Muslims who engage in interfaith dialogue and has supported Palestinian terrorists attacking Israelis, openly calling for the destruction of the Jewish state: “From the river to the sea, #Palestine will be free.”

Obama’s immigration chiefs speak out on ‘crisis’ at southern border

Former Obama administration officials are publicly agreeing with President Trump’s assessment that there is a crisis at the southern border -- even as some Democrats downplay the situation and oppose Trump's declaration of a national emergency.

President Trump plans to intensify economic pressure on Cuba over the communist regime’s support for Venezuelan strongman Nicolás Maduro, according to his top national security adviser.


China Bans All Types of Fentanyl, Cutting Supply of Deadly Drug to U.S. and Fulfilling Pledge to Trump

China announced on Monday that it would ban all variants of the powerful opioid fentanyl, a move that could slow the supply of a drug that in recent years has caused tens of thousands of overdose deaths in the United States.

Gene Price is the latest veteran to be featured in Secure America Now's veteran recognition program: Home of the Free - Because of the Brave.

Gene Price, of Polk County, TN, served in the Navy during the Vietnam War. His daughter, Jada Price Loftin, took Price to Disney's Magic Kingdom for his 73 birthday where he was  selected to be the honored veteran and carried the flag down Main Street. | WRCB TV 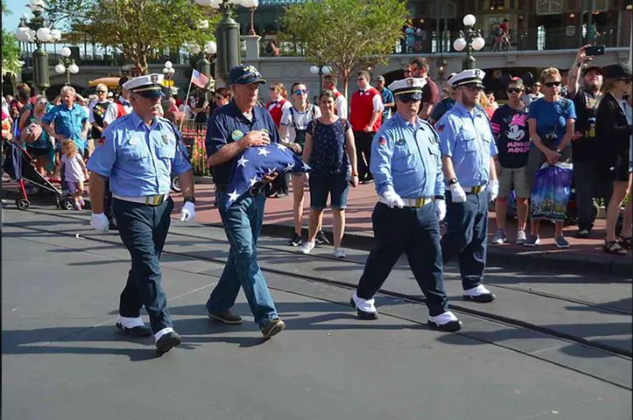 Thank you, Gene, for your service. Click the link to submit your own veteran to be featured! https://www.secureamericanow.org/submit_a_veteran 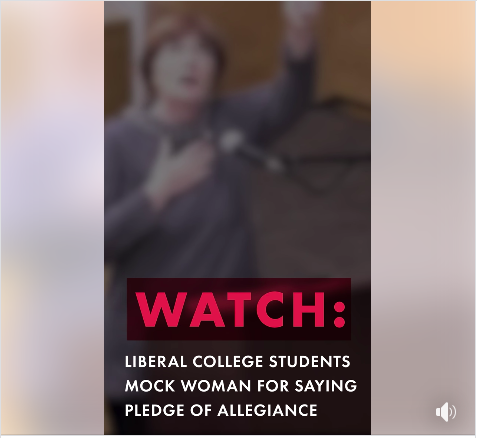