A gunman armed with a semiautomatic rifle walked into a suburban San Diego County synagogue and opened fire on the congregation Saturday, killing one person and injuring three in an attack that authorities believe was motivated by hate.

Flood Of Condemnations Of New York Times For Anti-Semitic Cartoon

Condemnations of The New York Times increased over the weekend after the paper’s international edition published an antisemitic cartoon.

In another grim reminder than not all those pouring through our border from Central America are peaceful immigrants, a Honduran national was arrested by Memphis police on April 12 for allegedly beating a four-month-old baby to death.

Trump pulls US out of arms control treaty at NRA gathering: 'We will never surrender American sovereignty'

Trump, speaking at to the National Rifle Association conference in Indianapolis on Friday, said he was revoking the U.S. signature from the United Nations Arms Trade Treaty and said his administration will never ratify it.

A Massachusetts judge and court officer accused of helping an illegal immigrant flee an Immigration and Customs Enforcement agent waiting to take him into custody were indicted Thursday by a federal grand jury for obstruction of justice and three other counts, officials said. 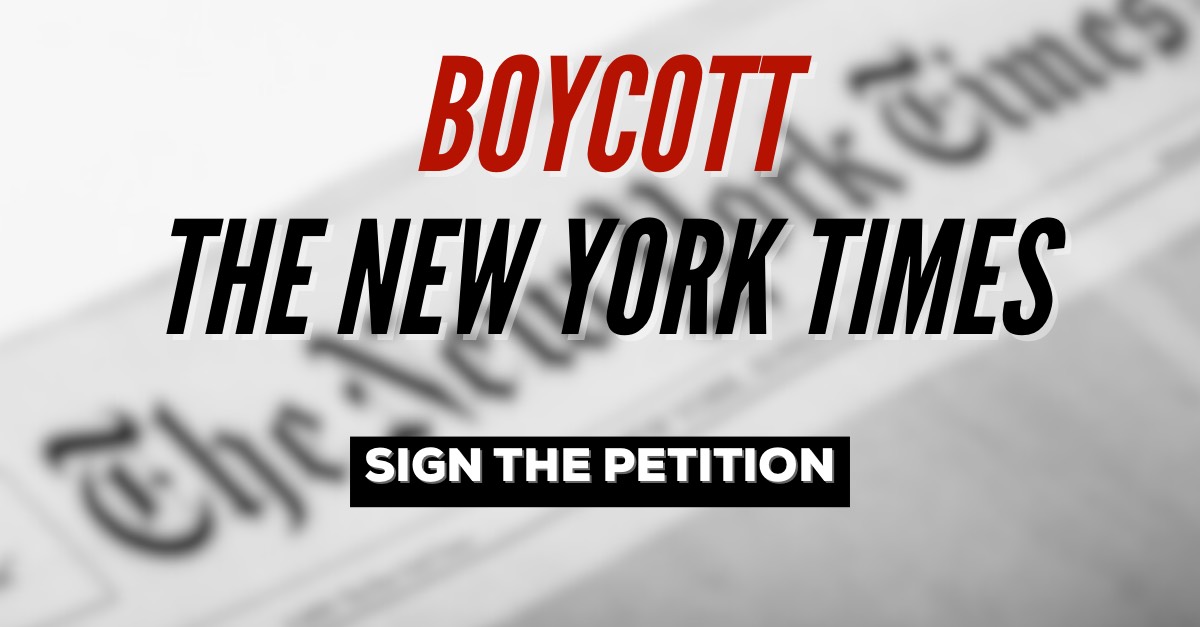 Bill Pollard is the latest veteran to be featured in Secure America Now's veteran recognition program: Home of the Free - Because of the Brave.

"At 96, Bill Pollard still remembers the atrocities of World War II. The World War II veteran is making it his mission to ensure that no one will ever forget the Holocaust. His passion to preserve history led him to start a Holocaust Library at the Veterans Home in Cameron, Missouri." READ MORE | KCCI 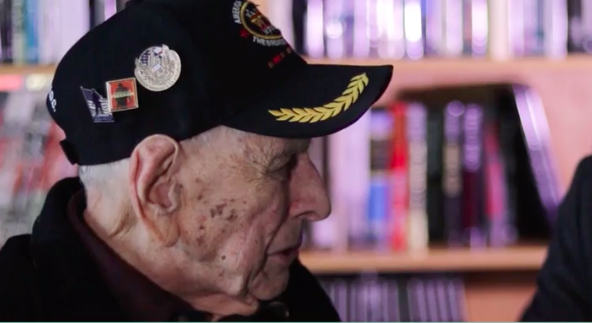 Thank you, Bill, for your service. Click the link to submit your own veteran to be featured! https://www.secureamericanow.org/submit_a_veteran 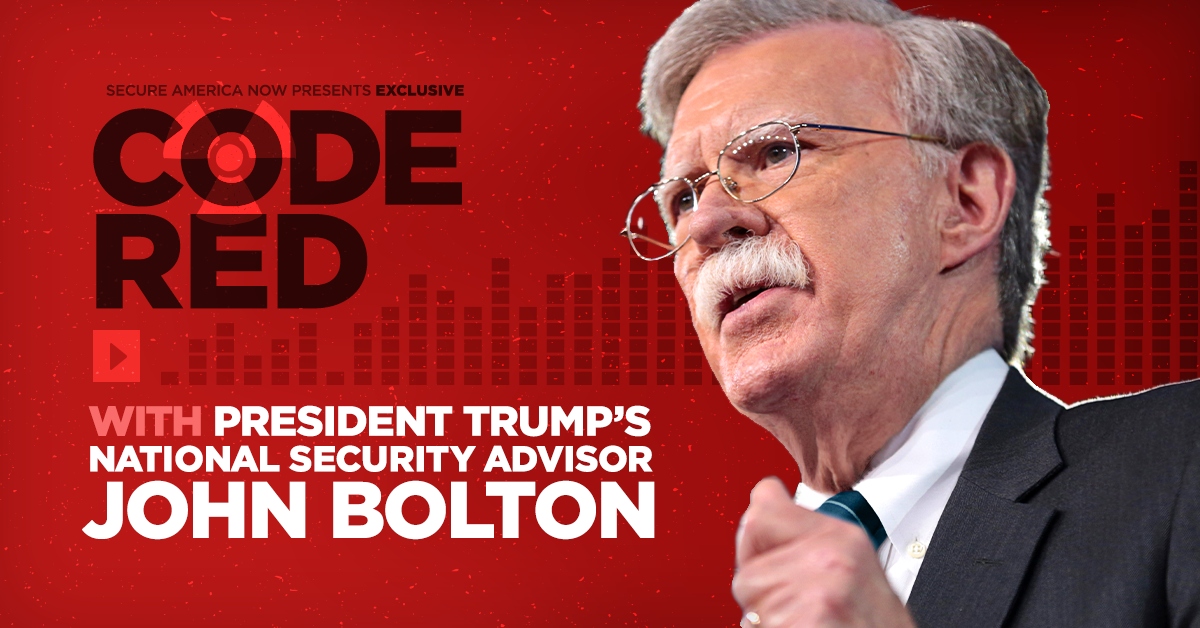 Joe Biden announced his candidacy for President this week. He would be a third-term of the disastrous Obama administration. 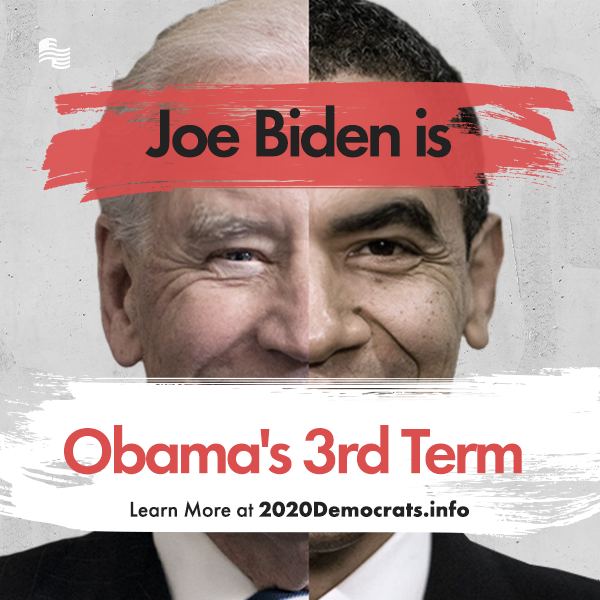