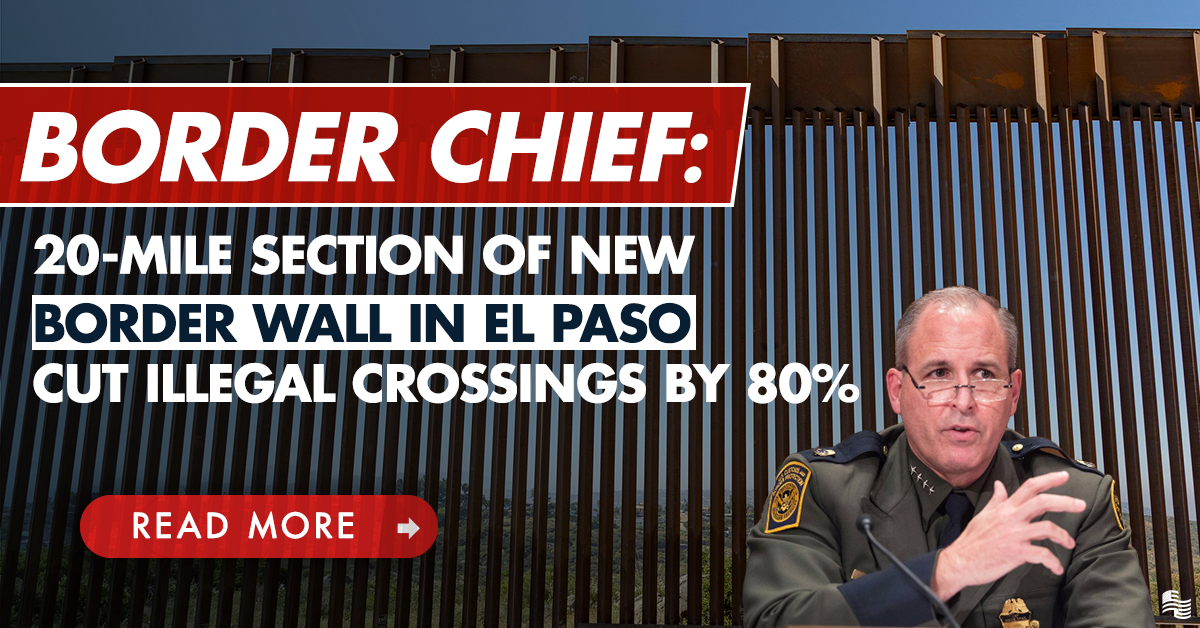 Mark Morgan, acting commissioner of Customs and Border Protection, said the key is not just the border wall but the entire system being built, with roads and lighting and, in some cases, multiple layers of fencing.

He said that’s giving agents more time to get to spots where breakthroughs happen, and when they can respond, they can make arrests or force people to retreat back into Mexico.

“We’ve seen apprehensions and illegal entries and gotaways all being reduced by over 80% in that 20-mile stretch,” Mr. Morgan told the House Appropriations Committee.

President Trump’s wall-building campaign is among the most divisive moves of his administration and has dominated this week’s series of hearings as Department of Homeland Security officials defend their fiscal 2021 budget proposal.