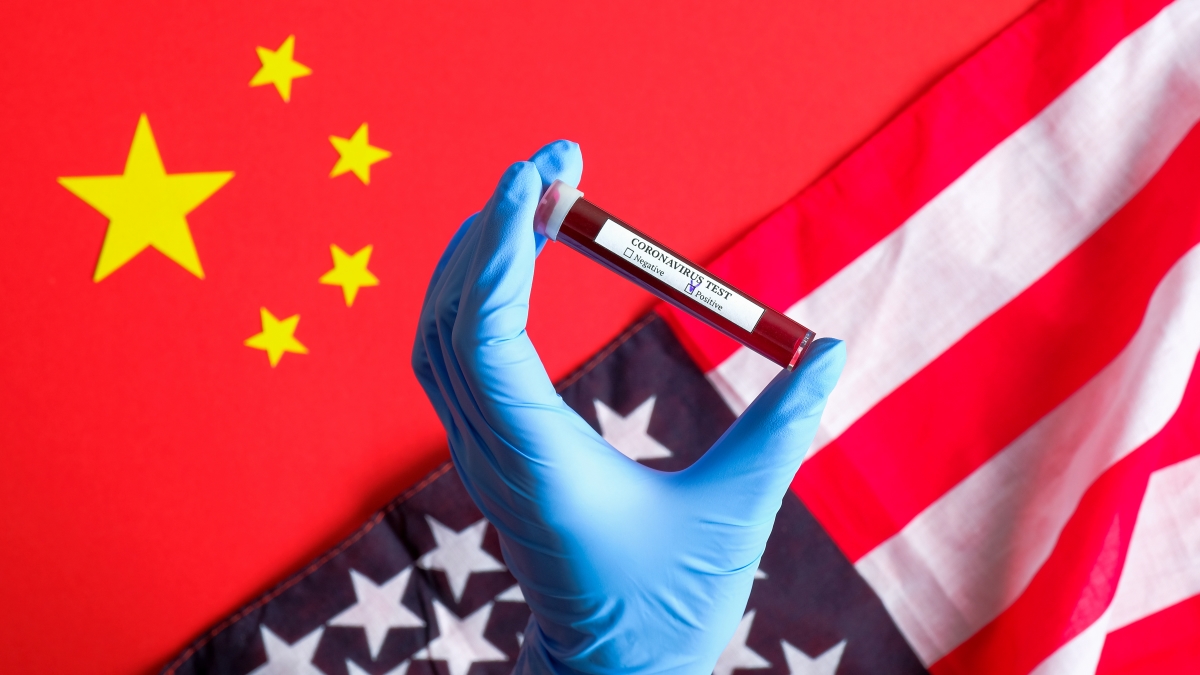 
US was more prepared for pandemic than any other country, Johns Hopkins study found

The United States was ranked the best-prepared country in the world to handle a pandemic in late 2019 by the Nuclear Threat Initiative (NTI) and the Johns Hopkins Center for Health Security (JHCHS) -- an assessment seemingly at odds with claims by Democrats that the Trump administration left the country vulnerable to the ongoing coronavirus outbreak.

The Global Health Security Index was was "developed with guidance from an international panel of experts from 13 countries, with research by the Economist Intelligence Unit" from 2018 to 2019, The Washington Post reported last year. "More than 100 researchers spent a year collecting and validating publicly available data.”

At the same time, the paper noted that the U.S. score was still not perfect, and that "factors driving down the U.S. score include the risks of social unrest and terrorism, and low public confidence in government."

President Trump's campaign has argued in recent days that misinformation may be one of the leading causes of that lack of confidence. For example, Trump's team has pointed to claims by presidential contender Joe Biden that "no one on the National Security Council staff was put in charge" of pandemic preparedness, based on a report that in May 2018, then-National Security Adviser John Bolton eliminated the NSC’s Office of Global Health Security and Biodefense in a reorganization effort.

Rear Adm. R. Timothy Ziemer reportedly was ousted as senior director, and no replacement was named. But, FactCheck.org has determined that the matter amounted to a reorganization, and that “some team members [of the NSC pandemic office] were shifted to other groups, and others took over some of [the top official’s] duties.”