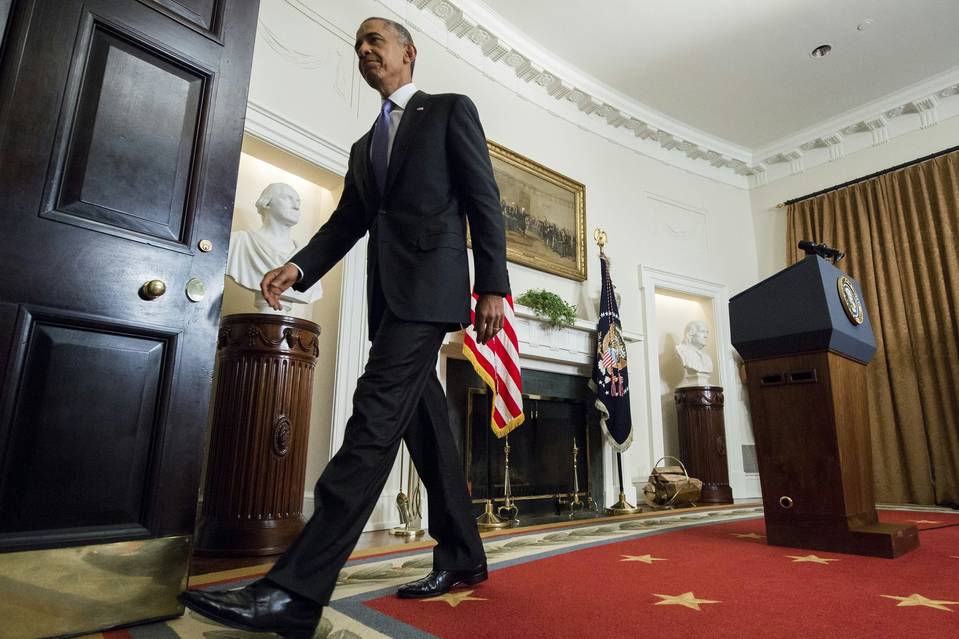 The Obama administration followed up a planeload of $400 million in cash sent to Iran in January with two more such shipments in the next 19 days, totaling another $1.3 billion, according to congressional officials briefed by the U.S. State, Treasury and Justice departments.

The cash payments—made in Swiss francs, euros and other currencies—settled a decades-old dispute over a failed arms deal dating back to 1979. U.S. officials have acknowledged the payment of the first $400 million coincided with Iran’s release of American prisoners and was used as leverage to ensure they were flown out of Tehran’s Mehrabad on the morning of Jan. 17.

The revelations come as Congress returns from a summer recess with Republicans vowing to pursue charges that the White House paid ransom to Tehran, a charge President Barack Obama has repeatedly rejected. Sen. Marco Rubio (R., Fla.) introduced legislation on Tuesday that would bar such payments to Iran in the future and seeks to reclaim the $1.7 billion for victims of Iranian-backed terrorism.

The Obama administration briefed lawmakers on Tuesday, telling them that two further portions of the $1.3 billion were transferred though Europe on Jan. 22 and Feb. 5. The payment “flowed in the same manner” as the original $400 million that an Iranian cargo plane picked up in Geneva, Switzerland, according to a congressional aide who took part in the briefing.

The $400 million was converted into non-U.S. currencies by the Swiss and Dutch central banks, according to U.S. and European officials.

The Treasury Department confirmed late Tuesday that the subsequent payments were also made in cash.