The Chinese laboratory at the center of scrutiny over a potential coronavirus leak has been using U.S. government money to carry out research on bats from the caves which scientists believe are the original source of the deadly outbreak.

The Wuhan Institute of Virology undertook coronavirus experiments on mammals captured more than 1,000 miles away in Yunnan which were funded by a $3.7 million grant from the US government.

Sequencing of the COVID-19 genome has traced it back to bats found in Yunnan caves but it was first thought to have transferred to humans at an animal market in Wuhan.

The revelation that the Wuhan Institute was experimenting on bats from the area already known to be the source of COVID-19 - and doing so with American money - has sparked further fears that the lab, and not the market, is the original outbreak source.

Lawmakers and pressure groups were quick to hit out at U.S. funding being provided for the 'dangerous and cruel animal experiments at the Wuhan Institute'.

US Congressman Matt Gaetz said: 'I'm disgusted to learn that for years the US government has been funding dangerous and cruel animal experiments at the Wuhan Institute, which may have contributed to the global spread of coronavirus, and research at other labs in China that have virtually no oversight from US authorities.'

On Saturday, Anthony Bellotti, president of the US pressure group White Coat Waste, condemned his government for spending tax dollars in China, adding: 'Animals infected with viruses or otherwise sickened and abused in Chinese labs reportedly may be sold to wet markets for consumption once experiments are done.'

The $37million Wuhan Institute of Virology, the most advanced laboratory of its type on the Chinese mainland, is based twenty miles from the now infamous wildlife market that was thought to be the location of the original transfer of the virus from animals to humans. 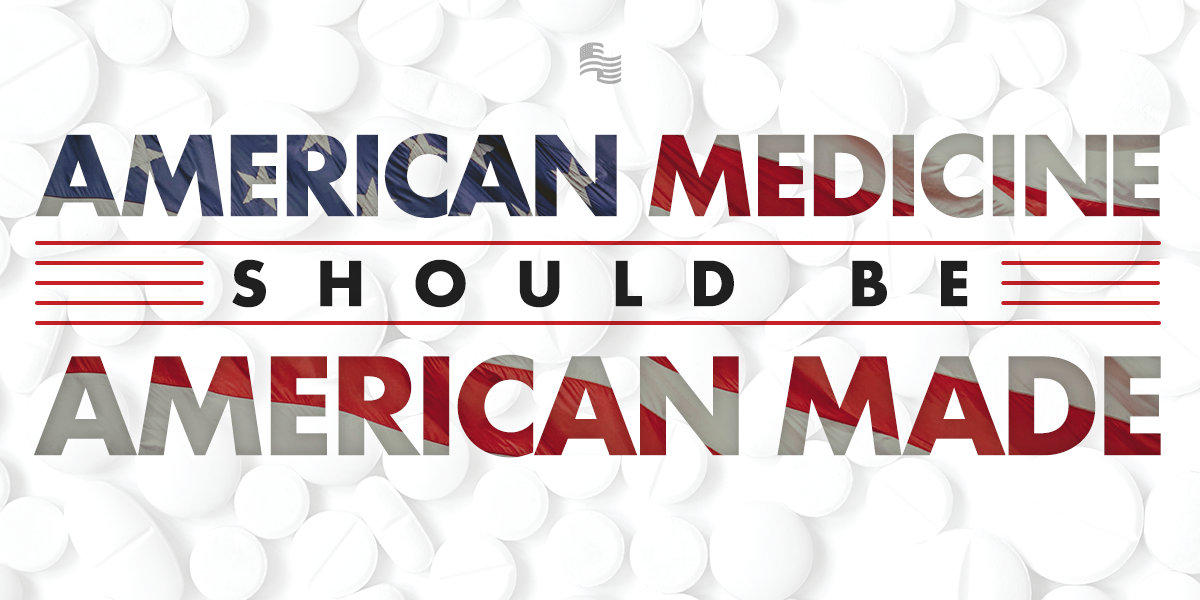