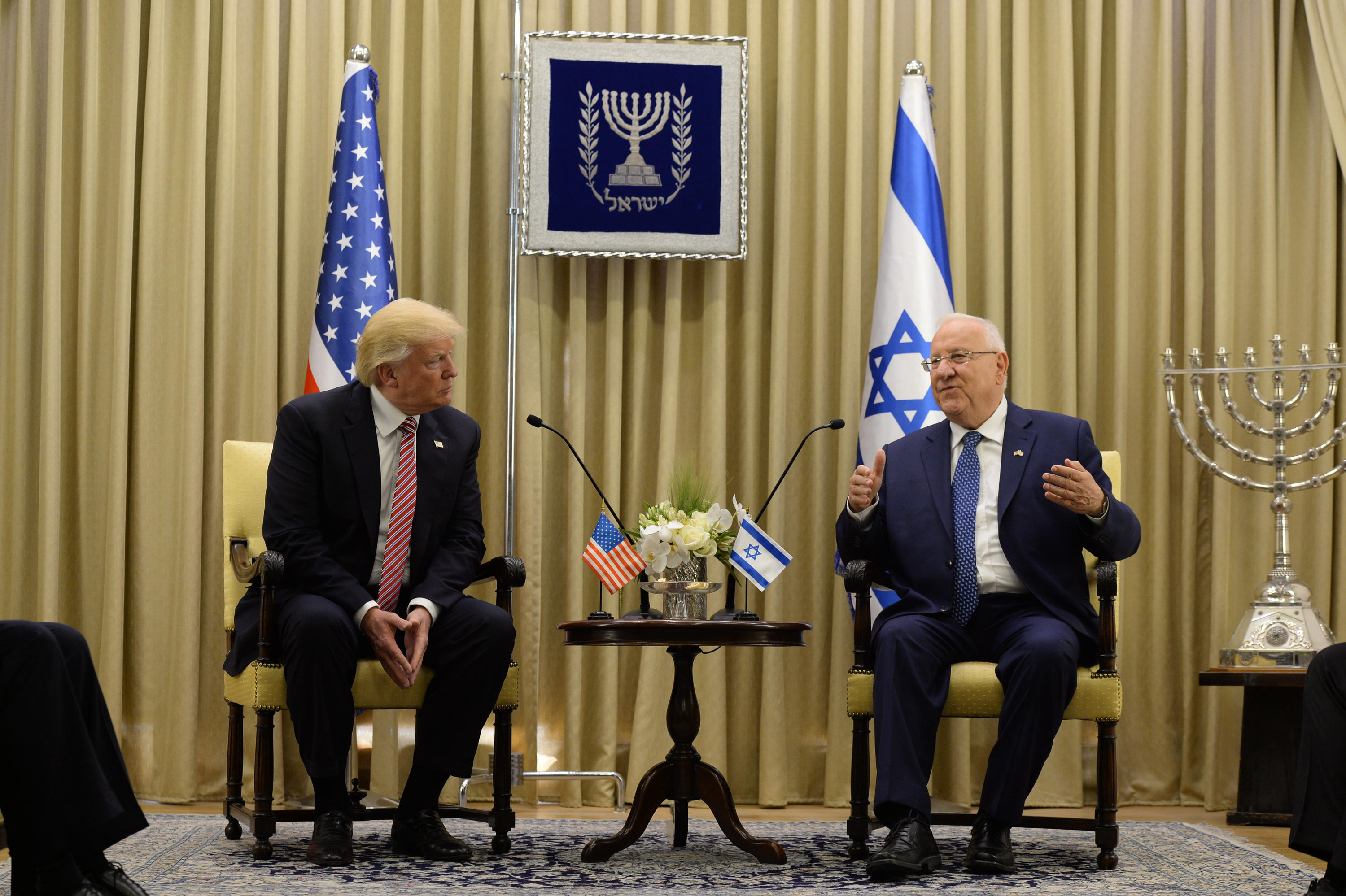 President Trump signed an executive order Wednesday that would cut federal funding to colleges and universities that don't curb anti-Semitism against Jewish students.

Trump's new order is set to hit the Boycott, Divestment, and Sanctions (BDS) movement head-on. It invoked Title VI of the Civil Rights Act of 1964 to fight anti-Semitic rhetoric on college campuses and called on federally funded agencies to adopt the International Holocaust Remembrance Alliance definition of anti-Semitism in cases of discrimination.

"This is my message to universities," Trump said during a Hanukkah reception at the White House. "If you want to accept the tremendous amount of federal funding you get every year, you must reject anti-Semitism."

The shootout left six people dead, including the shooters, three bystanders and New Jersey Police Detective Joseph Seals, who was shot in the head and upper arm at a nearby cemetery before the suspects took off for the kosher supermarket. The mayor said late Tuesday that the market was "targeted," but officials noted Wednesday that investigators were not prepared to elaborate on the motive behind the incident.

Addressing the violence in New Jersey, Trump said Wednesday that Americans mourned "with one heart" for those who died in the shooting and vowed to combat anti-Semitic violence in the country.

"With one voice, we vow to crush anti-Semitism wherever and whenever it appears," he said.